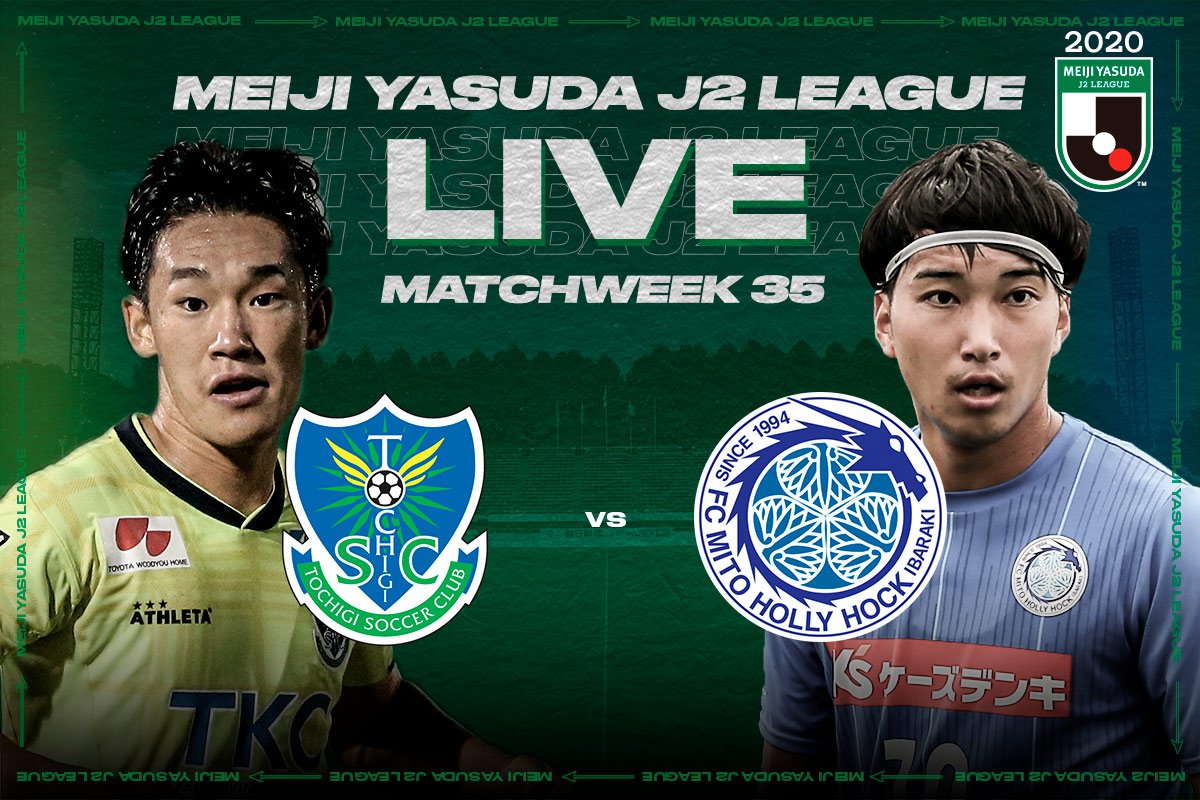 On November 21, the J.League International YouTube Channel will broadcast a free J2 match from Round 35: the clash between Tochigi SC and Mito Hollyhock.

Tochigi SC have suffered two consecutive defeats, the last of them against Giravanz Kitakyushu in the past weekend. Since they have only scored a goal in the last five matches, their problem is obviously finding the net. While defending patiently, they might want to make good use of the few chances they might get in order to claim the three points. Meanwhile, Mito comes from defeating Kyoto Sanga 2-1 on the last match-day. Shumpei Fukahori, who scored a brace, is expected to play a crucial role this week as well.