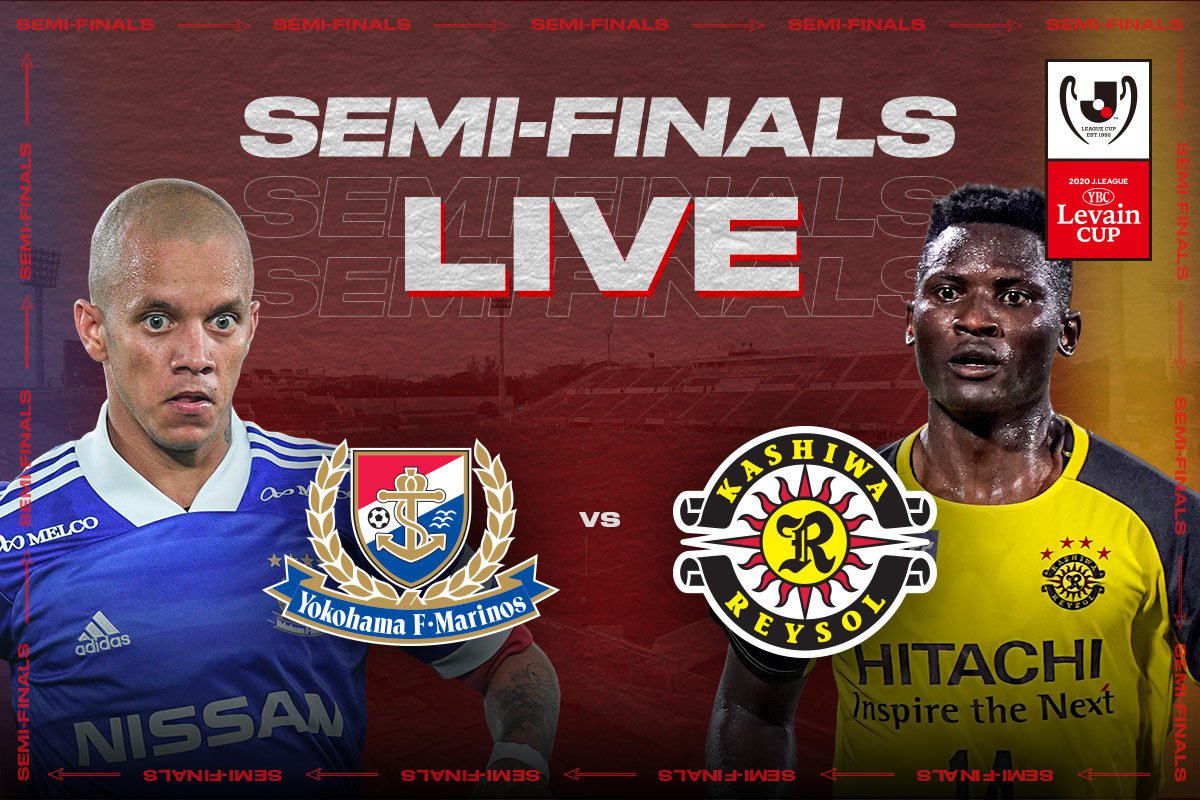 At the Nippatsu Mitsuzawa Stadium, Yokohama F. Marinos invite Kashiwa Reysol to their den. In the previous stage, Yokohama saw off Hokkaido Consadole Sapporo through a suspenseful penalty shoot-out. Collecting ten points in the past five league games, Yokohama have been a performer in the league and stand a fair chance for a place at the Cup final – a first in two years. The Yokohama arsenals are pivotal for their final round placement. Despite the unavailability of Júnior Santos due to contractual issues, his compatriot, Erik is expected to fill the void.

The 2013 J.League Cup winner, Kashiwa Reysol are spirited to return to the final stage for the first time in seven years. With marvelous records in the previous stages, Kashiwa have won all games in the Cup including a 3-0 slaughter against Cerezo Osaka in the quarterfinals. The 28-year-old midfielder, Ataru Esaka will play a key role in this fixture, having scored two goals during the previous stage, not to speak of league top scorer Michael Olunga and Cristiano who returned to training after sustaining an injury. Kashiwa, with 38 goals to their name on the league are prepared to menace the Yokohama custodian.

The two teams’ head-to-head last Sunday during the league campaign turned out to be a 1-3 victory for the F. Marinos. Reysol tactician, Nelsinho Baptista will again stand on a trial this Wednesday for what we call ‘the magic’.

*Broadcast only available to audiences outside of Japan and Thailand*

We hope you will join us for this Prime Stage matchup and be sure to follow all of our international social media channels to stay connected to the latest news, highlights, and much more from J.LEAGUE!