The MEIJI YASUDA J.LEAGUE fixtures to be broadcast on the J.LEAGUE International YouTube channel have been announced for the month of August.

Supporters will encounter an action-packed calendar of live football in late summer, featuring four matches from the MEIJI YASUDA J2 LEAGUE. This quartet includes a battle between promotion hopefuls Ventforet Kofu and Júbilo Iwata on August 9th, as well as an away test for current league leaders Kyoto Sanga FC as they travel to face Mito Hollyhock on August 22nd.

All global fans outside of Japan and Hong Kong will be able to catch these live matches on the official J.LEAGUE International YouTube channel, which you can subscribe to by clicking here. 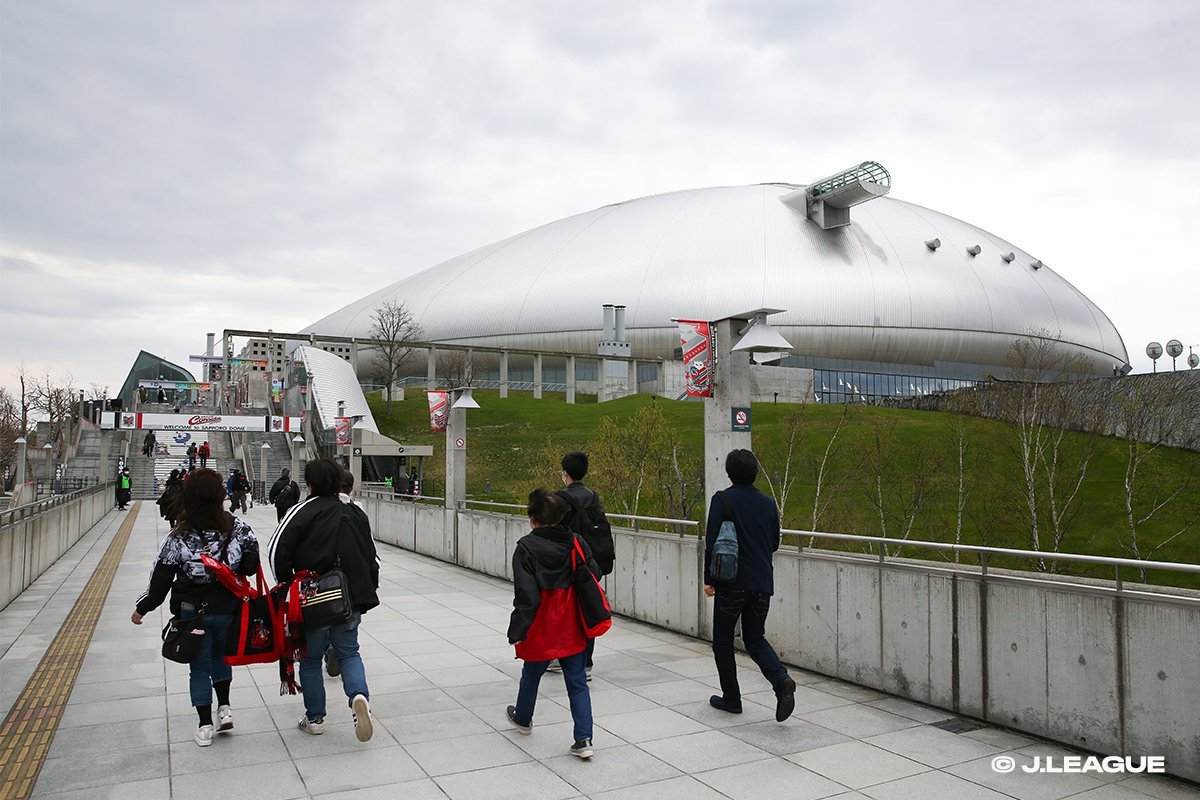