Nagoya Grampus and Cerezo Osaka will meet in the J.LEAGUE YBC Levain CUP Final. The two clubs got the job done in the second legs of their ties, holding on after successful first legs to advance to the ultimate match of the competition.

Grampus held a 3-1 lead after the first leg, but had to play away to an F.C.Tokyo team that features a dangerous attack so they knew it would be a difficult task at Ajinomoto Stadium. Then Adaílton scored 15 minutes into the second leg, bringing the aggregate score to 3-2. Tokyo continued to press for the much-needed second goal and on the other side of halftime they got it through Yojiro Takahagi.

With the aggregate tied at 3-3, Tokyo was set to go through on away goals. Nagoya’s first-leg advantage was wiped out and they were going to come up short of their first ever J.LEAGUE YBC Levain CUP final. But, with 11 minutes left, Sho Inagaki came to the rescue. The star scored, silencing the Tokyo crowd and sending Nagoya to the final for the first time in their history.

With one spot in the final secured, attention turned to Osaka, where the other place would be determined. Cerezo Osaka earned a 1-1 draw at Urawa Reds in the first leg, setting up a second leg with everything to play for.

Cerezo had two advantages in this leg - home field and their away goal from the first match, so a scoreless draw would send them through. That looked especially relevant at halftime, when the match was scoreless, but with the fans pushing Cerezo on, they broke through just after the break through Mutsuki Kato. The forward found the back of the net, giving the Sakura the goal that would send them into the final, 2-1 on aggregate.

Now, the final is set. Nagoya Grampus will go for their first J.LEAGUE YBC Levain CUP and Cerezo Osaka their second on October 30th. 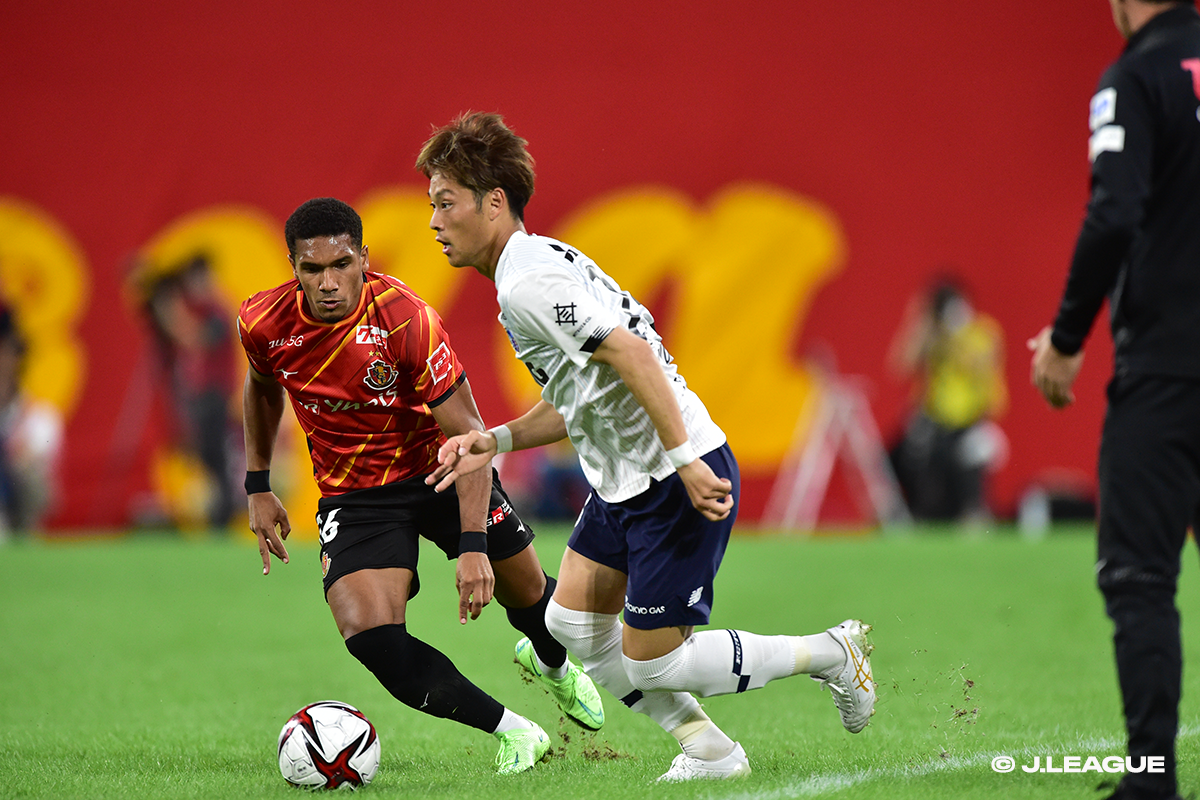 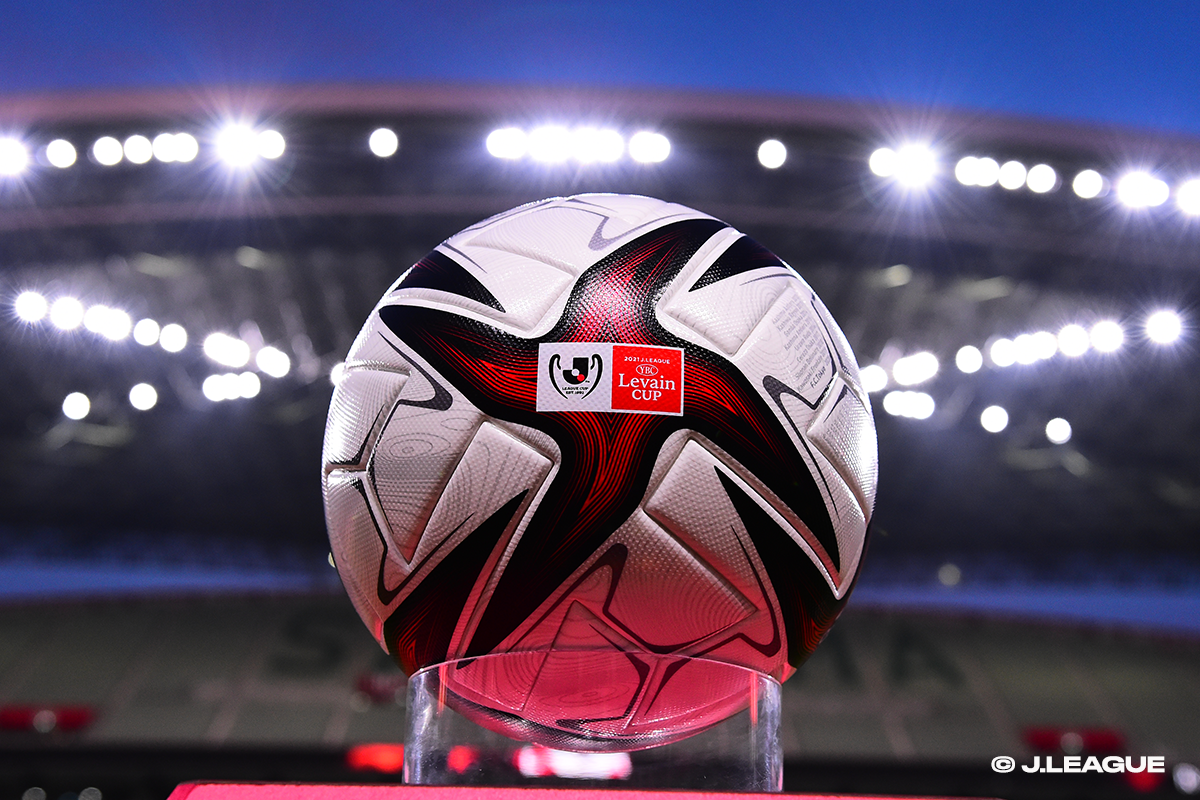 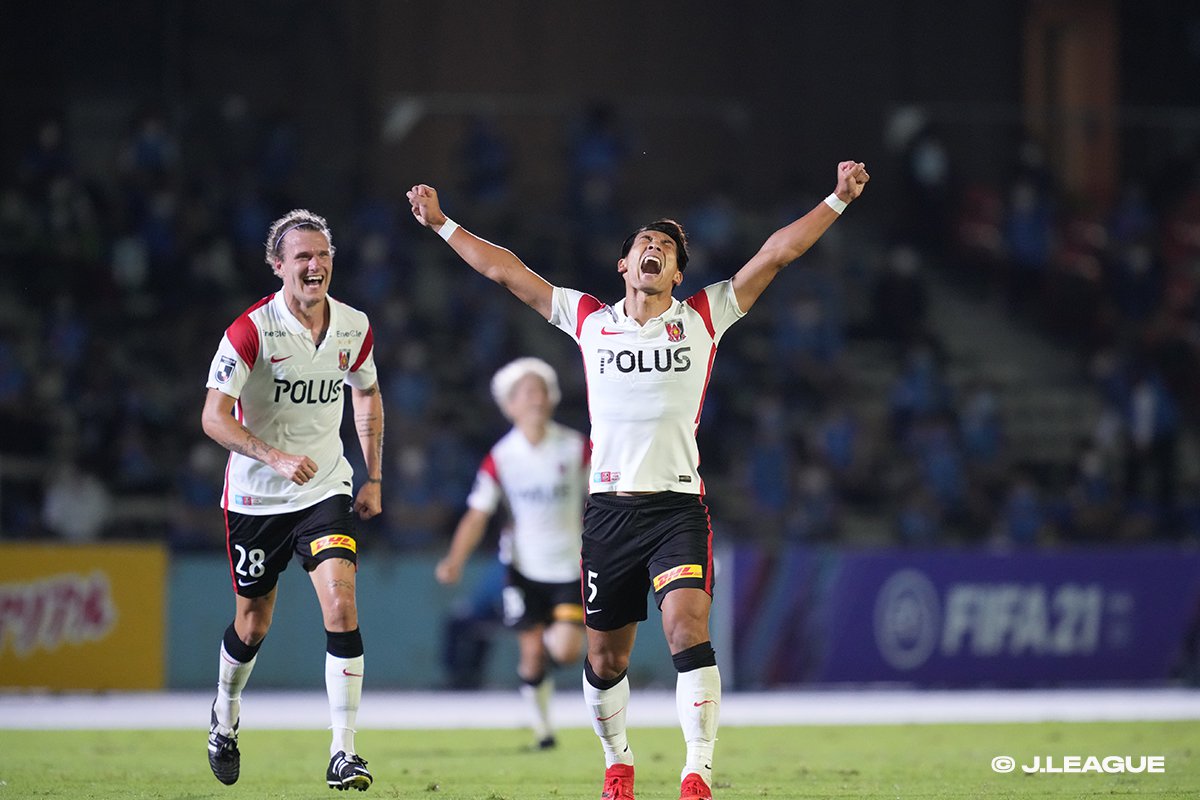 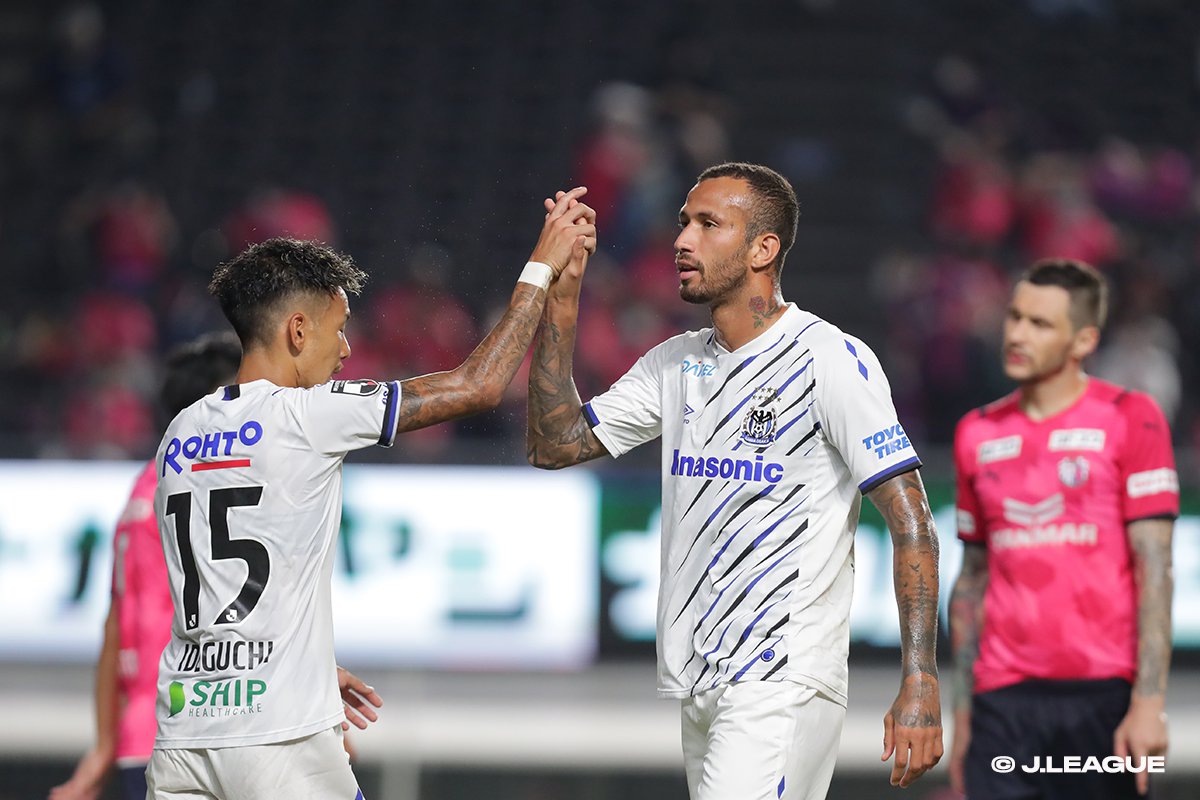