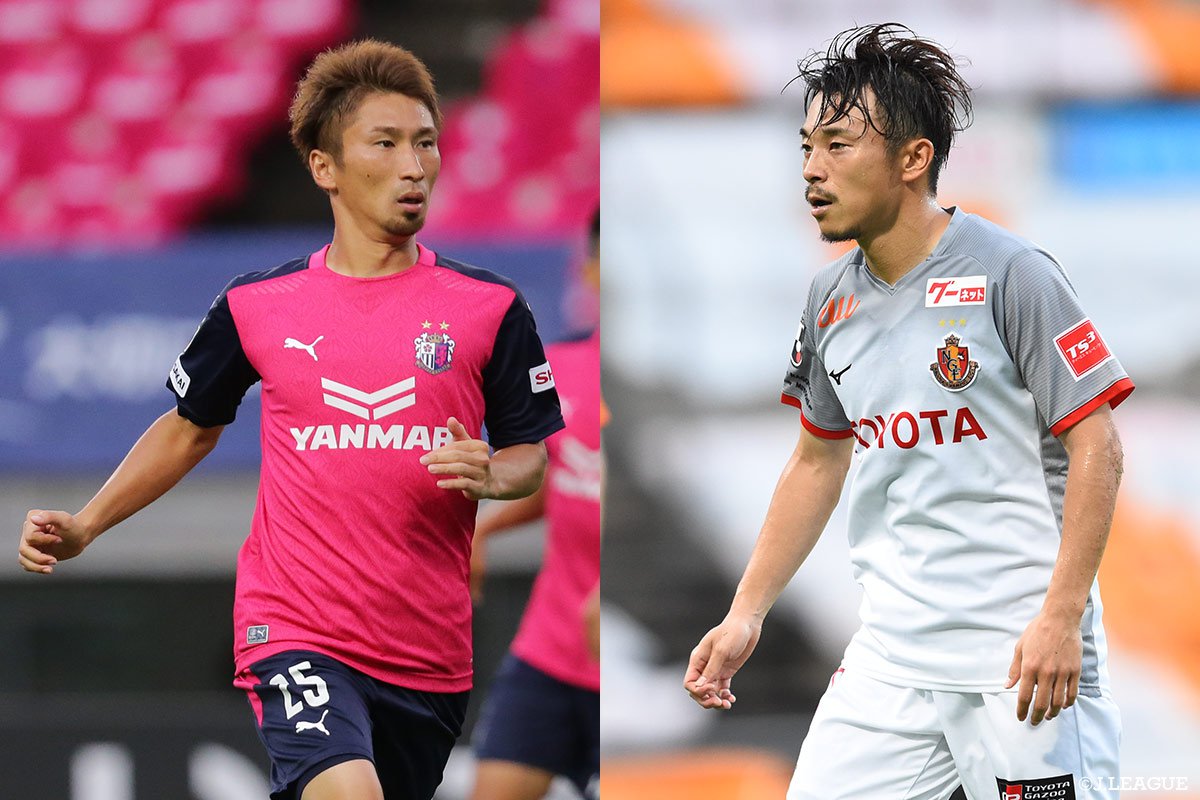 MEIJI YASUDA J1 League Match-day 4 will be held this weekend, welcoming back fans to the stadium with a cap of 5,000 spectators or 50% of the capacity. After experiencing games played behind closed doors, this is the day all the fans and players have been looking forward to.

Cerezo Osaka, the only team that won all three matches of this 2020 campaign so far, will host Nagoya Grampus. The home side defeated Shimizu S-Pulse 2-0 in the last round, and their defense has conceded only one goal so far. Hiroaki Okuno, who scored in two consecutive matches, is the player to watch. Nagoya are eager to pick up points against the league leaders after they drew with Gamba Osaka last Wednesday, giving away their lead during the additional time.

Second-place Kawasaki Frontale are in high spirits after topping FC Tokyo 4-0 and will meet Kashiwa Reysol at home. Expectations are high for Tastuya Hasegawa, who scored three goals in the last two games. Meanwhile, Kashiwa come from losing two matches in a row after the restart of the league. Although there is not much time for intense training, they need to improve their defense that conceded three goals against Yokohama FC.

Oita Trinita and Vissel Kobe as well have only two days to prepare, but both are in a good mood after picking up three points from the mid-week fixture. Oita want to take advantage of the momentum gained by beating Sanfrecce Hiroshima with a great comeback, while Vissel Kobe still need to find the optimal way to utilize Andres Iniesta, who played almost the entire match against Sagan Tosu.

Third-place Urawa Reds will face Kashima Antlers at home. They are still undefeated after beating Vegalta Sendai in the previous match with the goals by Leonardo and Shinzo Koroki. Since Koroki came in as a substitute, he should be ready to play an important role against his former team. Kashima lost 2-0 to Hokkaido Consadole Sapporo, and they are at the bottom of the table with three consecutive defeats. They are showing problems in the attacking department as they have only scored once so far this season, and through an own-goal! Offensive players, including Shoma Doi, need to step up to get the team out of this tough situation.

Shimizu S-Pulse also try to end their three-game losing streak at home against Gamba Osaka. On Wednesday, they deservedly suffered a defeat against Cerezo, and manager Peter Cklamovski needs to think something to improve his team’s form. For Gamba Osaka, veteran striker Kazuma Watanabe, who scored a precious equalizer in the dying moments of the previous match, could once again be an important asset this weekend.

Shonan Bellmare are the other team that lost the first three matches, but they gave a hard time to defending champions Yokohama F.Marinos. Toichi Suzuki displayed an impressive performance and could be a key player. After losing badly in the opener, Hokkaido Consadole Sapporo jumped up to the sixth place with two wins in a row, but there is concern over striker Musashi Suzuki’s injury and it is to be seen if his substitute can fill his shoes.

Yokohama FC will face Vegalta Sendai, hoping to continue pocketing points after the good performance that led to their first win. 18-year-old attacker Koki Saito, who scored the team’s first goal against Kashiwa, deserves all the attention. Sendai, on the other hand, suffered their first defeat of the season at the hands of Urawa. However, there were good news as well, one of the positive aspects being new signing Hiroto Yamada’s goal.

Sagan Tosu lost the two matches after the restart of the league and have not scored any goal yet in 2020. Experienced striker Yohei Toyoda is expected to try to lead the team to better results. Their opponents Sanfrecce Hiroshima suffered their first defeat this week against Oita, and they need to learn how to “kill the game” when dominating in order to avoid repeating the same mistake.

Finally, one of the biggest matches of this weekend is the clash between last year’s top two teams, Yokohama F.Marinos and FC Tokyo. Reigning champions F.Marinos seized their first win this week, beating Shonan. Jun Amano, who scored two decisive goals, could make a difference again. Meanwhile, FC Tokyo lost badly in the “Tamagawa Clasico” versus Kawasaki. Manager Kenta Hasegawa needs to make-work out a quick improvement to get the team back on track. This will be the last game for Kento Hashimoto in the FC Tokyo shirt before he moves to Russia.