Meiji Yasuda J1 League Match-day 14 Preview – Yokohama F.Marinos and Kawasaki Frontale promise some exciting football, while Sagan Tosu return to the field for the first time in a month 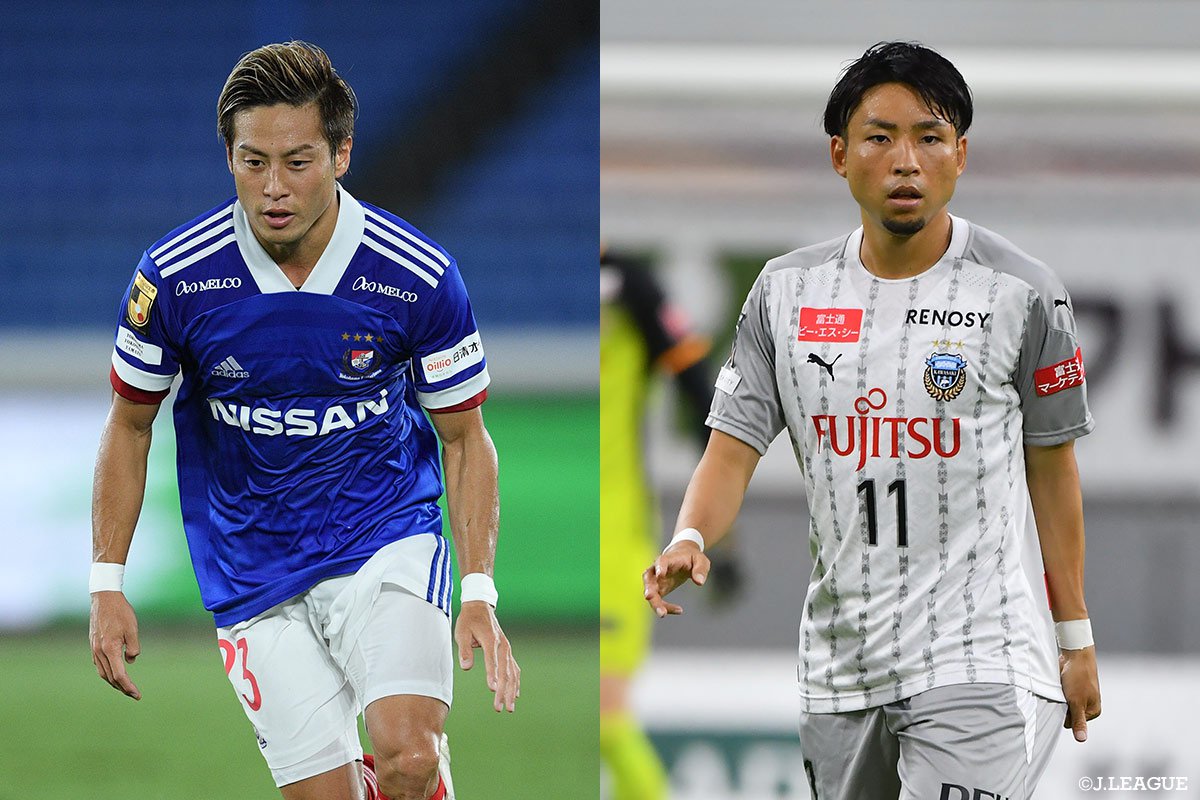 Meiji Yasuda J1 League Match-day 14 will take place on September 5. The big match of this weekend is the Kanagawa derby between Yokohama F.Marinos and Kawasaki Frontale. Since both the defending champions and current league leaders boast great attacking ability, we should expect an exciting match with a lot of goals.

Yokohama F.Marinos are unbeaten in four matches, in which they scored 14 goals. The fitness of last year’s MVP Teruhito Nakagawa is improving, and he could play a crucial role in this showdown. Meanwhile, Kawasaki crushed Shimizu S-Pulse 5-0 last week and Vissel Kobe 6-0 on Wednesday in the Levain Cup quarterfinals. Their key player is Kengo Nakamura, who just returned from injury and has already scored a goal.

Cerezo Osaka sit in second place and are chasing Kawasaki Frontale. The Osakans host Urawa Reds, led by Hiroshi Kiyotake, who has now scored in two consecutive matches. Urawa showed that they are in decent form as they defeated Oita Trinita last week. Leonardo has scored seven goals in the last seven matches and could be a major threat to Cerezo’s solid defense.

Third-place FC Tokyo will face Oita away after defeating Gamba Osaka last week, thanks to a great performance from their foreign attackers. On top of the powerful Brazilians, Shuto Abe showed his quality in the Levain Cup quarterfinals in midweek. Oita are winless in three matches now. They took the lead against Urawa last week but failed to defend it and succumbed in the end. Better defense will be required against FC Tokyo.

Fourth-place Nagoya Grampus are unbeaten in three matches in which they have not conceded any goal. Since they have problems producing goals, attackers like Naoki Maeda need to step up to help their team. The away side Kashima Antlers achieved two wins in a row. Expectations are high for Shoma Doi, who scored a brace last weekend.

Kashiwa will travel to Shizuoka to meet Shimizu S-Pulse. Olunga is still in great form, but there is an increasing number of injuries among Reysol defenders, so the quality of the performance of the substitutes will be decisive. Shimizu’s struggle continues, after losing the last three matches in which they conceded 12 goals. If they are unable to address their defensive issues, this week’s match might be another difficult one.

Hokkaido Consadole Sapporo are winless in six matches, although they managed to keep a clean sheet last week. To overcome the current hardship, the continuity of good defensive work will be a key. Their opponents Sanfrecce Hiroshima are also struggling and have not won in the last four matches. They too need to reduce the number of goals conceded to put an end to their winless streak.

Vegalta Sendai are in poor form, failing to win in the last three matches, but drew 1-1 with Hiroshima as veteran midfielder Shingo Hyodo scored a crucial goal in his first appearance of the season. Away side Gamba Osaka also have not enjoyed a win in their last three matches in which they conceded seven goals. Some defensive tune up is clearly needed.

Shonan Bellmare currently sit at the bottom of the table after losing six consecutive matches. The main problem is their poor attacking ability, which is proven by the fact that they failed to score a goal in four of the last six matches. Since their game against Tosu was postponed, this is the first match in two weeks for them. Taking advantage of the rest, Shonan hope to beat the opponents with working rate. Vissel Kobe are undefeated in three matches but failed to win the last two. On the last match-day, they scored two goals late in the game to snatch an equalizer. Although there could be some lack of confidence after losing 6-0 to Kawasaki in the Levain Cup, Andrés Iniesta’s comeback from injury is surely great news for Vissel.

Sagan Tosu return to the field for the first time in a month. Due to positive cases of COVID-19 in the team, they were unable to continue their activity and their last four matches were postponed. After facing such difficulty, Tosu seem highly motivated to show their quality. Their opponents Yokohama FC’s three-match winning streak stopped last week when they were defeated by Cerezo Osaka. In that game they could not get in their rhythm after conceding early, so this time their approach to the game could prove crucial.