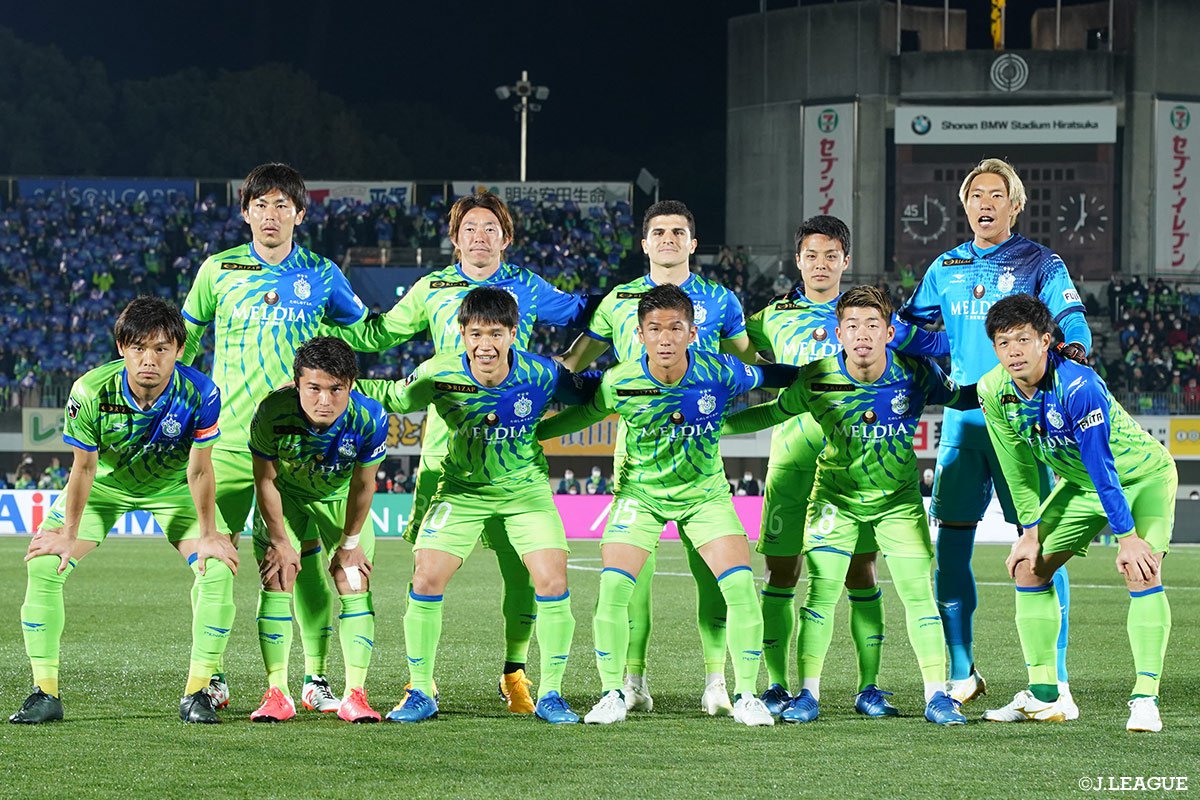 ・Team
Cho Kwi-jae, the manager who led Shonan Bellman for several seasons, left upon accusations of power harassment during the last season. The team’s form was negatively affected by the managerial change, and Shonan were caught in a fight to avoid relegation. Although they managed to survive by winning the playout game, it surely was a tough year for them.

This one as well is also expected to be a difficult season, as many of the core players have left after the struggles of 2019. In fact, Bellman lost at home 3-2 to Urawa Reds in the opening match. However, during some of the match they were capable to show sparks of the aggressive “Shonan Style” football from the Cho Kwi-jae’s era.

New signings left positive impressions, as Naoki Ishihara scored a goal and others, including Akito Fukuta, played a good match. There is room for improvement with fresh talents such as Mitski Saito and Toichi Suzuki developing quickly, and if these youngsters can help leading the team, Shonan might be able to forget last year’s nightmarish season.

・Key Player
Mitsuki Saito
Saito is a young defensive midfielder who grew up at Shonan Bellmare’s academy. Although he is only 166 cm tall, he has great ability at recovering the ball, tireless stamina and  he does not fear physical contact. He also contributes offensively with sharp passes and he is often seen sprinting into the box.

・New Signing
Tarik
The Norwegian international, gifted with great finishing skills is expected to be the main source of goals at Shonan in 2020. The striker has a rich experience in European leagues, having played in the Netherlands and Germany. He is capable of unleashing accurate shots with both feet, while his dedicated defensive efforts can be a great help for his team.