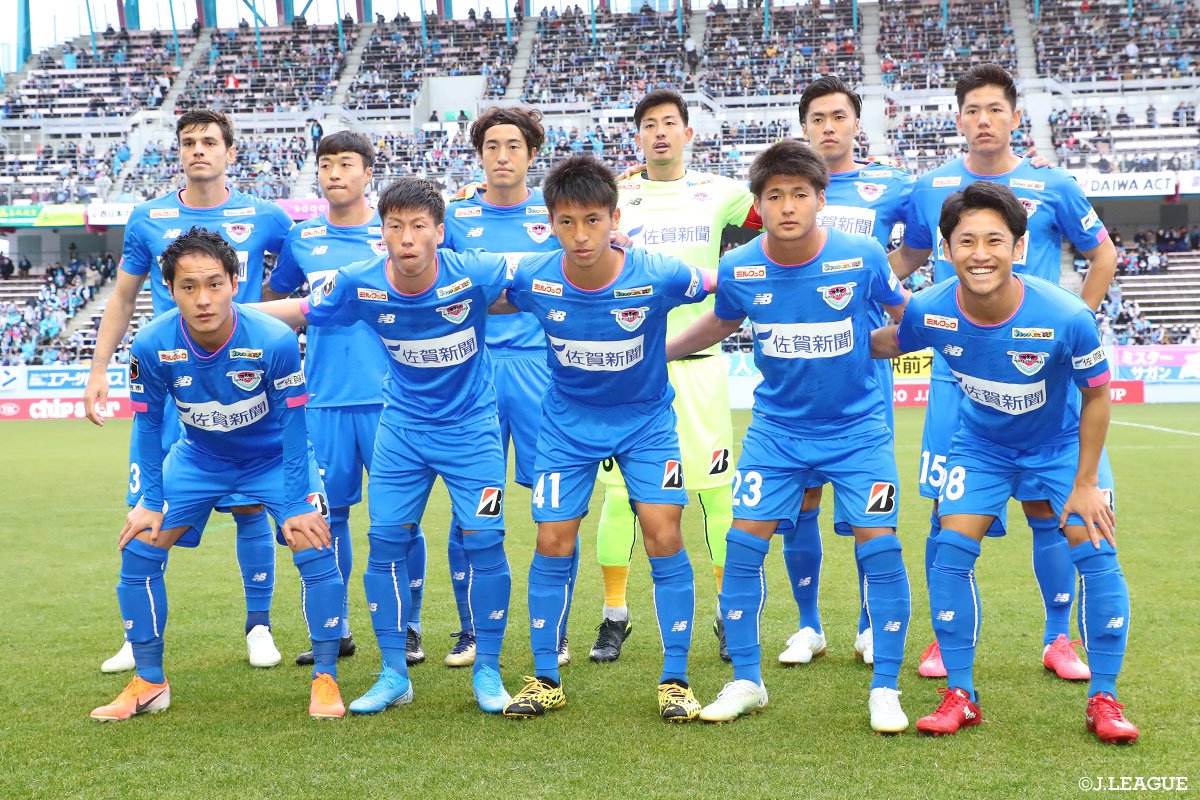 ・Team
In 2019, Tosu decided to dismiss manager Lluís Carreras already in May, after a disastrous start of the season. The team managed to improve their form under Kim Myung-hwi and in the end barely avoided relegation by finishing in the 15th Spot.
Kim remained in charge for the 2020 season and adopted a 4-3-3 system in order to play more offensive football. Tosu’s young squad, featuring developing youngsters like Daiki Matsuoka and Fuchi Honda, was reinforced by many signings, including Tomoya Koyamatsu, a player who boasts a speedy dribbling.
Sagan have a lot of potential, in fact, they drew 0-0 with Kawasaki Frontale in the opening match, showing solid defense, while also creating some good chances. Although it is a blow that Mu Kanazaki moved to Nagoya Grampus during the break, experienced striker Yohei Toyota and Tiago Alves are expected to fill his shoes.

・Key Player
Riki Harakawa
This is the fourth season at Tosu for the skillful midfielder, who has been a hot prospect since a young age and took part in the 2016 Olympics. Improving as he gains more experience, he controls the game with his accurate passes and also often scores through his powerful free-kicks.