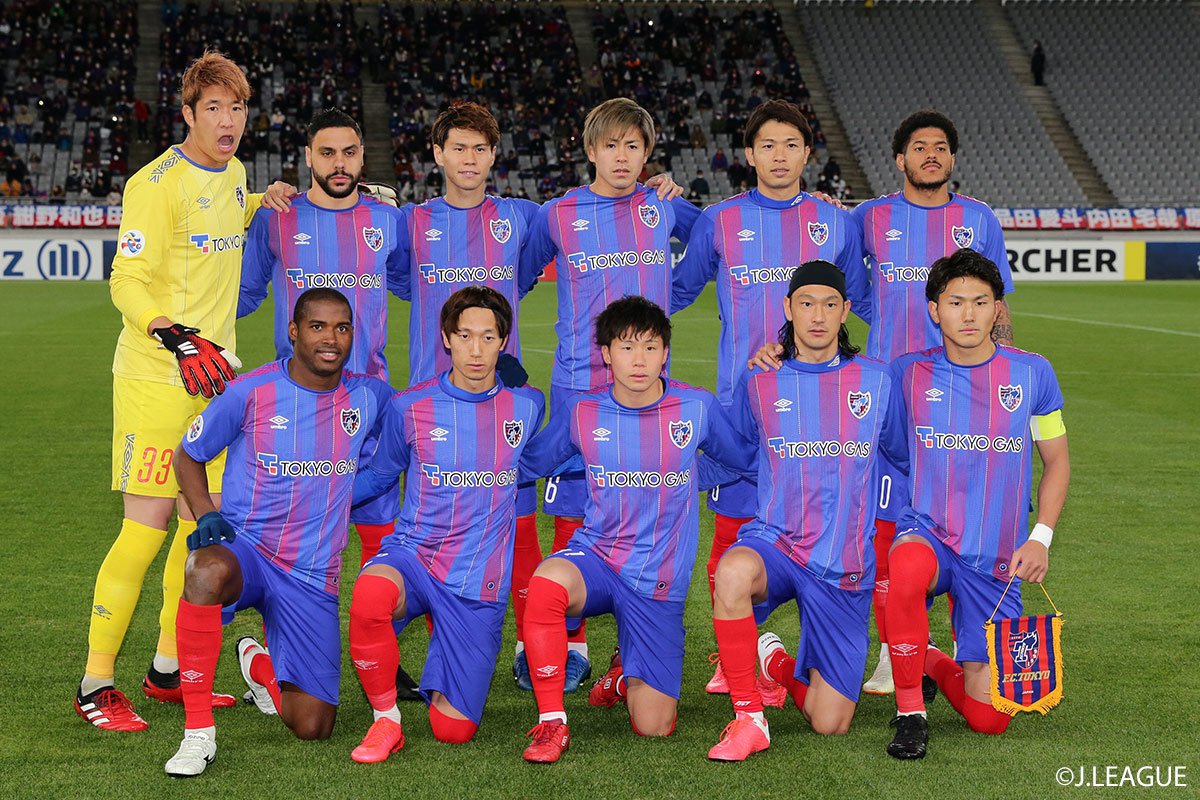 ・Team
FC Tokyo had a great start last season and was one of the protagonists of the title race until the very end. Although they finished below champions Yokohama F.Marinos, the second-place finish marked the best campaign in the history of the club.

In order to win the league for the first time, the capital’s club added to the roster two Brazilian attackers, Adailton and Leandro, whose capabilities are well proven in J.League. The attacking top-three, that also includes Diego Oliveira, will be the most powerful weapon of the team this year. Indeed, FC Tokyo have beaten Shimizu S-Pulse 3-1 on the opening day with each of the Brazilian stars scoring a goal.

Moreover, the squad features international-level talented players such as Kento Hashimoto and Sei Muroya. The third year under manager Kenta Hasegawa could be the one where they achieve their goal, especially if they successfully improve their direct style of football.

・Key Player
Diego Oliveira
An all-round striker, gifted with speed, skill and strength, Diego Oliveira often completes FC Tokyo’s counterattacks by beating the opposition’s defensive line with quick movements and finding the net with powerful strikes. Another of his characteristics is tireless pressing, to help his teammates in the defensive phase.

・New Signing
Adaílton
The Brazilian winger, who joined from Jubilo Iwata, provides accurate crosses after beating the opponents’ defenders with explosive dribbling. Although his finishing leaves something to be desired, his eagerness toward the goal is always a threat.