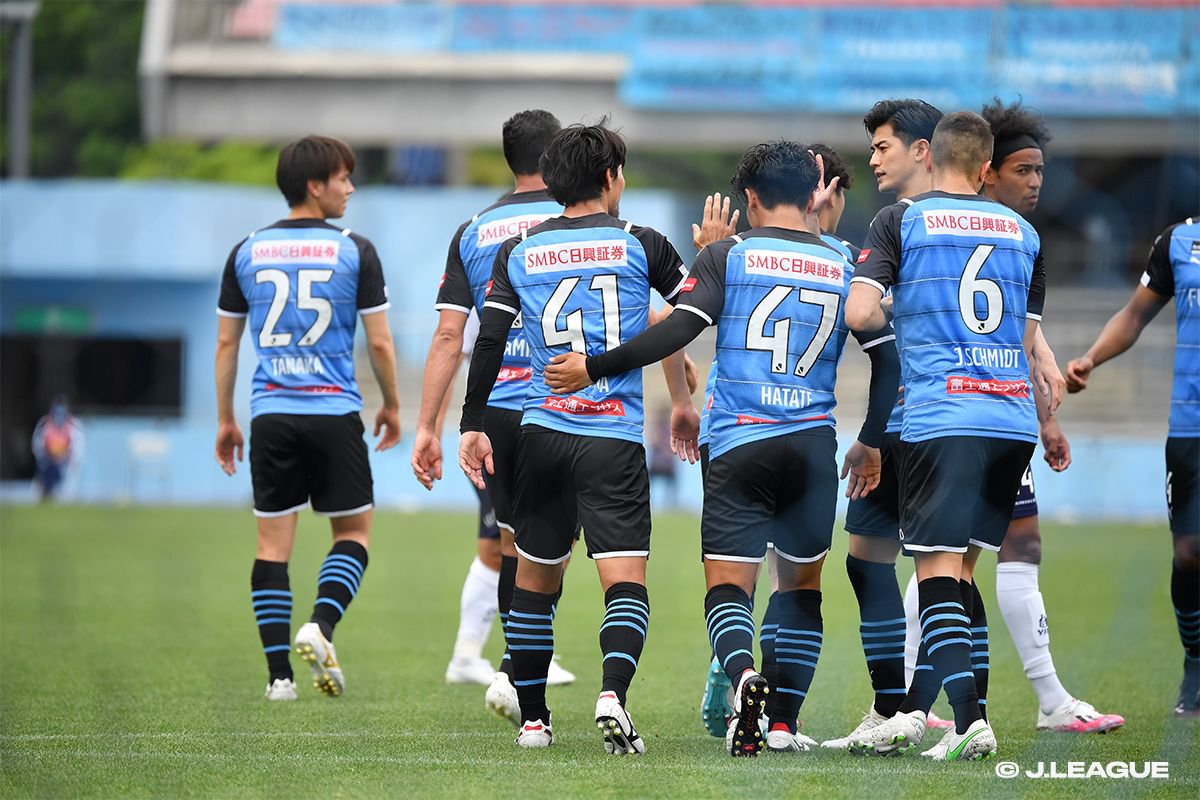 Kawasaki Frontale are still the undisputed top team in the MEIJI YASUDA J1 LEAGUE. The defending champions are 13 points clear at the top of the table and haven’t lost a match all season. Leandro Damião is second in the league with 11 goals, pacing an attack that has 17 more goals than the next closest team. Any critique of them comes with the caveat that they are sensational - but they have slipped a bit of late.

Frontale have drawn two of their last four matches and nearly half of the goals they’ve given up this season have come in their last five matches alone. When you’re as good as Frontale, that is about as vulnerable as it gets.

So who does this “vulnerable” Frontale meet this weekend? A red hot Kashima Antlers team.

Kashima have only lost one of their last 14 contests in all competitions and the only two times they’ve been shutout in the league this season came back in March—both times when they went down to 10 men. If they stay at 11 men, Kashima score. Whether it’s the red hot Ryotari Araki, Ayase Ueda, Koki Machida or Shoma Doi, they are going to find a way to get on the scoreboard.

This good run of form have Kashima up to sixth in the table and they’re within shouting distance of the top four. If their spectacular run of form hasn’t made a statement to the rest of the league yet, a win over Frontale absolutely would.

Araki has been the main man for Kashima this season and he delivered them a win in midweek action with a beautiful cutback and goal. Ueda and Machida also get involved, but Doi has played a crucial role in Kashima’s attack too. He’s often overlooked because he isn’t always the goalscorer - although he does rank among the league’s top 20 goalscorers - or even the man picking up assists, but his movement in the box and willingness to create space for others is crucial to what Kashima does.

One of the things Frontale does best is track runners, especially in transition, so they will be all over Doi. If he scores, it’ll likely take something spectacular, but if Kashima score, don’t be surprised of Doi plays a big role in it without even touching the ball. His brilliant movement is perfect against a team like Frontale, who will key in on his runs and potentially end up leaving space for another Kashima man to capitalize.

It takes all 11 players to succeed, especially against Frontale, and Doi epitomizes that with his contributions even when he doesn’t touch the ball.

The top three in the league have been pretty static this season. Kawasaki Frontale established themselves as the top team early on, Nagoya Grampus slid right into second place and have held that solidly for two months now, while Sagan Tosu have been sitting in third place for much of the campaign. All three teams churn out wins and, as a result, keep their lofty spots in the table.

Over the last few weeks, those wins haven’t come so easily, though. It’s been five matchdays since all three of the top teams won. The impenetrable top three doesn’t look so impenetrable anymore.

Frontale are still comfortable atop the table, but Sagan only hold onto third by a point over a Yokohama F·Marinos team that has two matches in hand. And Marinos have four matches in hand on Nagoya, who are only five points clear of the men from Yokohama.

We’ve grown comfortable seeing the same three teams atop the table this season, but that’s now under threat. Can all three pick up wins to reestablish their positions or are we in for a free-for-all?