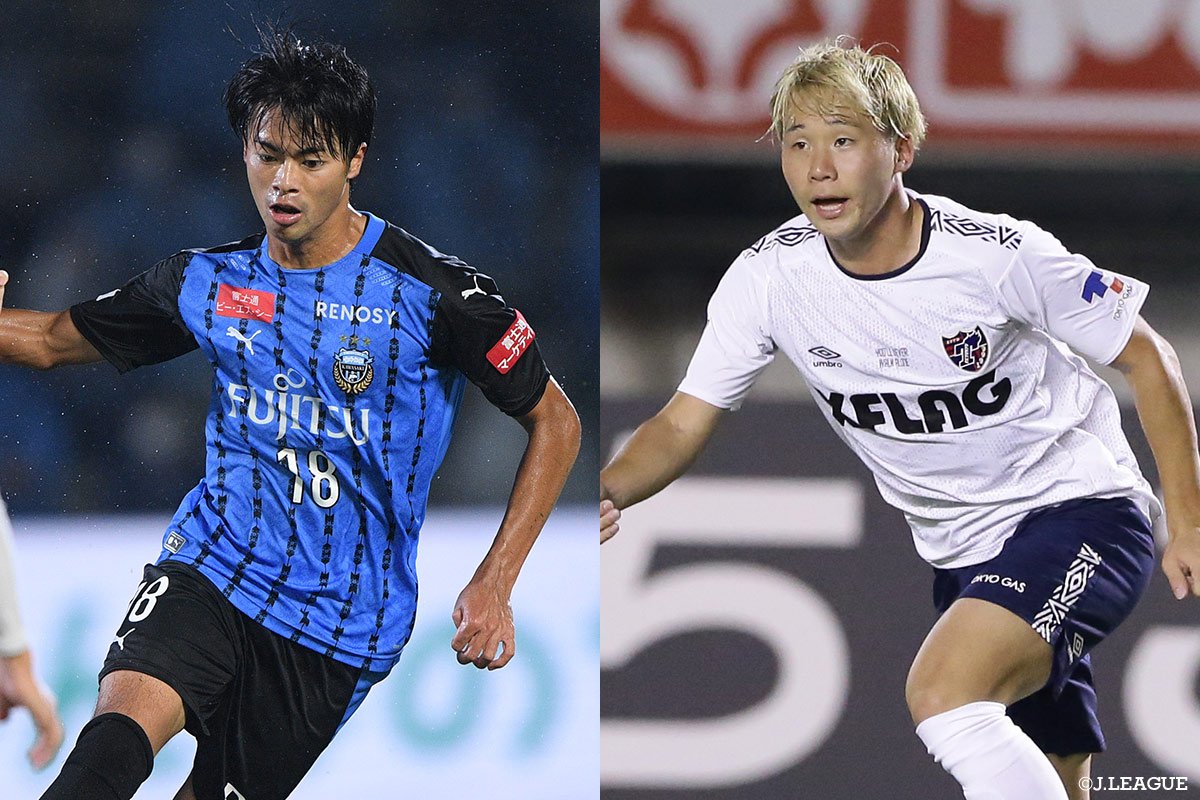 The semi-finals of the J.League YBC Levain Cup will take place on the 7th of October.

Also known as the ‘Tamagawa Classico’, the highlight of this week’s semi-finals is the invigorating fixture between Kawasaki Frontale and FC Tokyo. Kawasaki have been out-of-reach this season. Leading the 2020 J1 League with 12 points above second-placed Tokyo and thrashing Vissel Kobe on a six-goal rout in the previous stage of the quarterfinal, they are the dominant forces. Firing 16 goals out of four games in this Cup, the annihilators’ artilleries in Yu Kobayashi and Kaoru Mitoma with four and three goals respectively are vital for the Classico to be an interesting fixture.

The Tokyoites are not to worry. In fresh university graduate Shuto Abe, the crosshairs are set on the host’s goal. With Shuto brace during the quarter-final stage against Nagoya Grampus, FC Tokyo eased past to sit comfortably on the semi-final. The memories of a staggering four-goal defeat at home against the rival still haunt the capital outfit and the Kenta Hasegawa boys are faced with a perfect opportunity for redemption. Another spate of ‘Tamagawa Classico’ is up for a dramatic narrative.

Concurrently at the Nippatsu Mitsuzawa Stadium, Yokohama F. Marinos invite Kashiwa Reysol to their den. In the previous stage, Yokohama saw off Hokkaido Consadole Sapporo through a suspenseful penalty shoot-out. Collecting ten points in the past five league games, Yokohama have been a performer in the league and stand a fair chance for a place at the Cup final – a first in two years. The Yokohama arsenals are pivotal for their final round placement. Despite the unavailability of Júnior Santos due to contractual issues, his compatriot, Erik is expected to fill the void.

The 2013 J.League Cup winner, Kashiwa Reysol are spirited to return to the final stage for the first time in seven years. With marvelous records in the previous stages, Kashiwa have won all games in the Cup including a 3-0 slaughter against Cerezo Osaka in the quarterfinals. The 28-year-old midfielder, Ataru Esaka will play a key role in this fixture, having scored two goals during the previous stage, not to speak of league top scorer Michael Olunga and Cristiano who returned to training after sustaining an injury. Kashiwa, with 38 goals to their name on the league are prepared to menace the Yokohama custodian.

The two teams’ head-to-head last Sunday during the league campaign turned out to be a 1-3 victory for the F. Marinos. Reysol tactician, Nelsinho Baptista will again stand on a trial this Wednesday for what we call ‘the magic’. 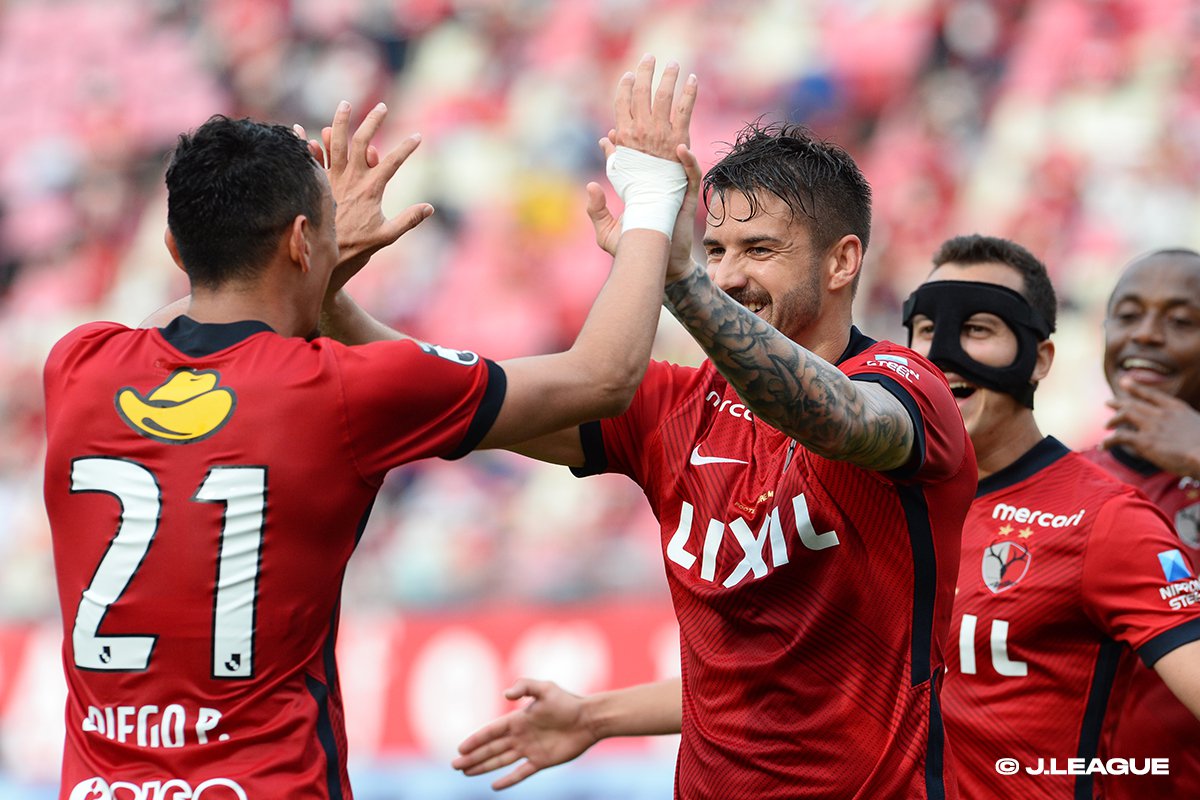 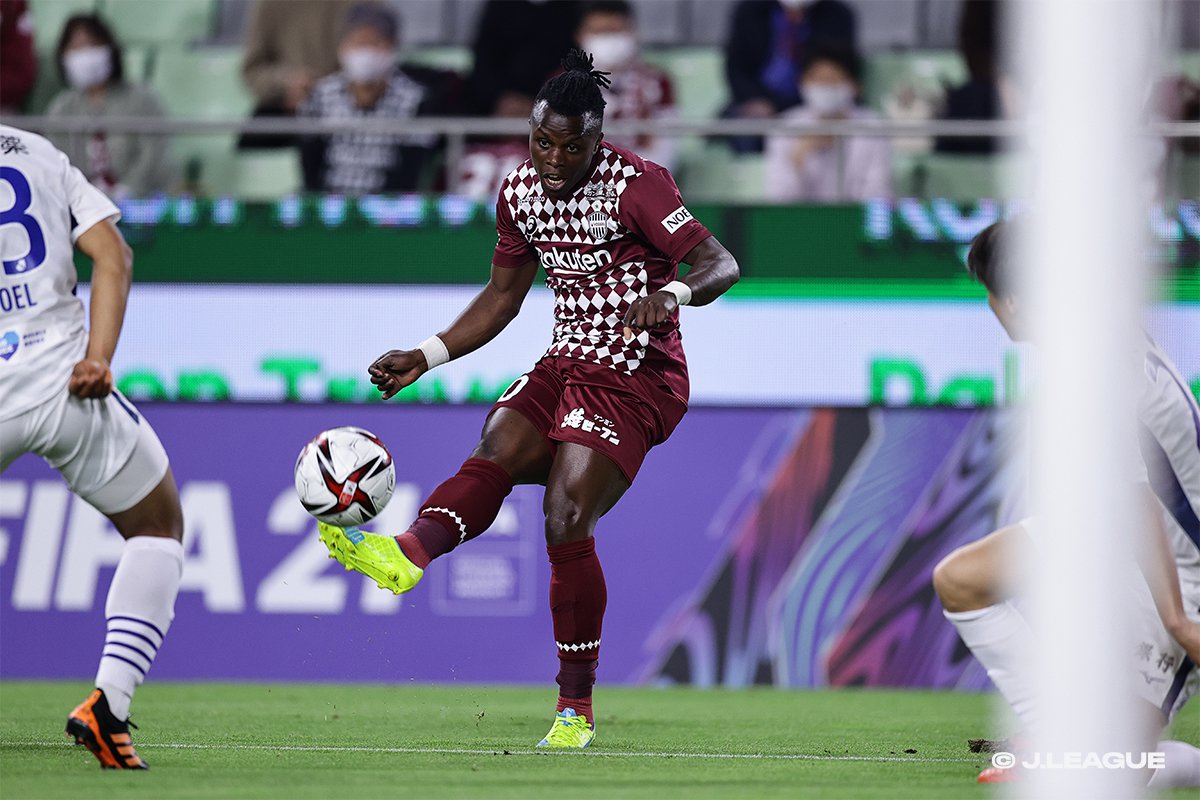 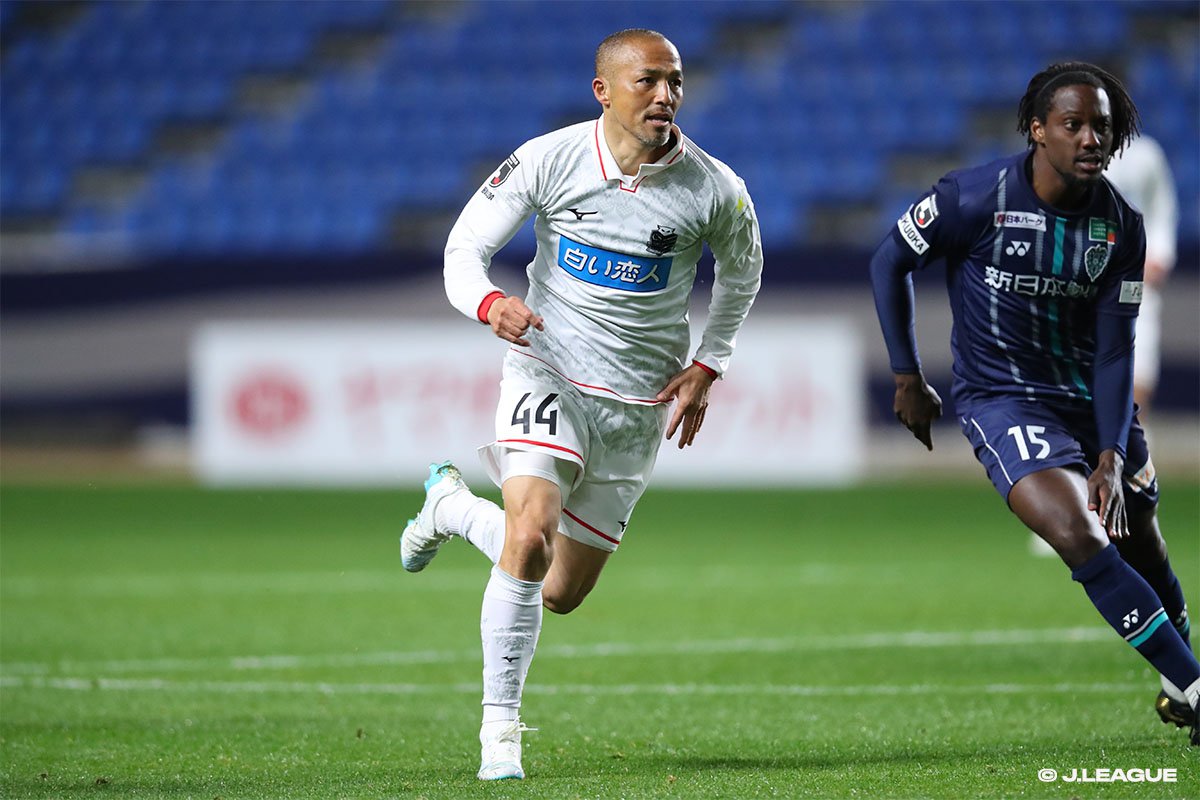 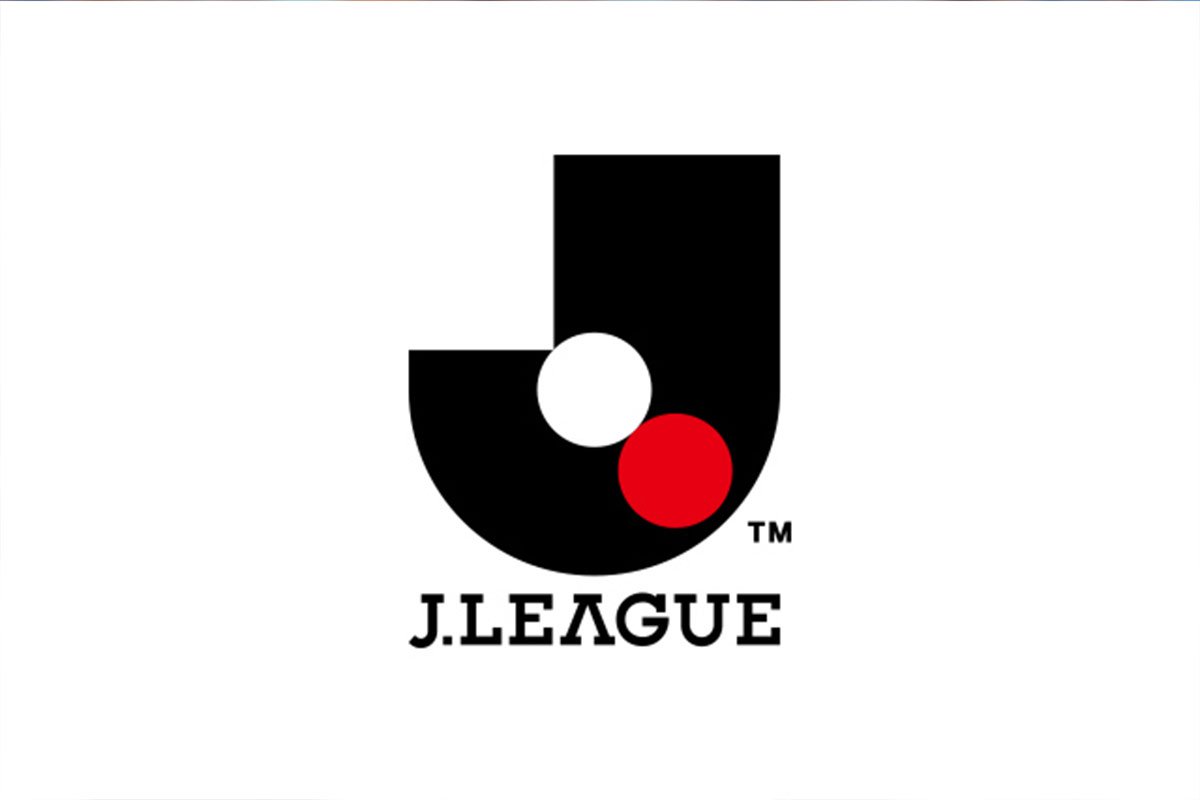