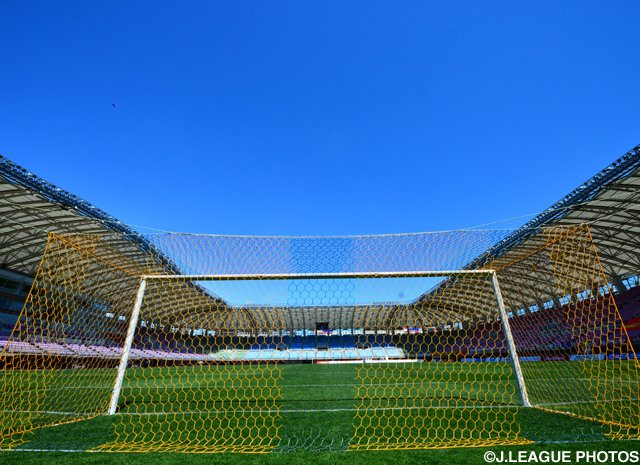 Vegalta Sendai, Fukushima United and Grulla Morioka were amongst the clubs that remembered the Tohoku earthquake and tsunami on Wednesday.

The clubs published memorial messages on their website for the fourth anniversary of the 11th March disaster, which claimed the lives of more than 15,000 people and sparked the Fukushima Daiichi Nuclear Power Plant meltdown.

Seismic effects also destroyed infrastructure in the northern region of Japan, with the Yurtec Stadium, home to Vegalta Sendai, damaged and declared unsafe till several weeks after.

The first of these games was played in Osaka on 29 March 2011 and saw the Japan national team face a J.League selection.