Albirex’s Fitzgerald out for one month 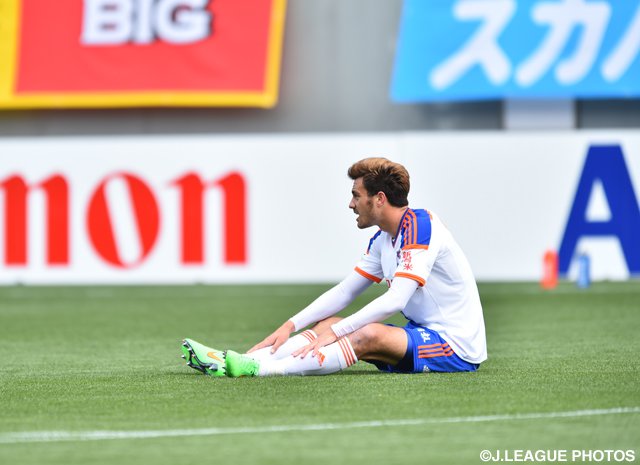 Albirex Niigata announced on Friday that defender Michael James Fitzgerald will need three to four weeks to recover from injury.

The 26-year-old sustained the injury in his side’s opening day loss at Sagan Tosu on March 7.

He has made 47 appearances for Albirex since returning to the club permanently from a series of loans in August 2013.

The stopper’s return will be a timely boost for coach Masaaki Yanagishita, given the outfit currently sit 15th in the league with just one point from two matches.