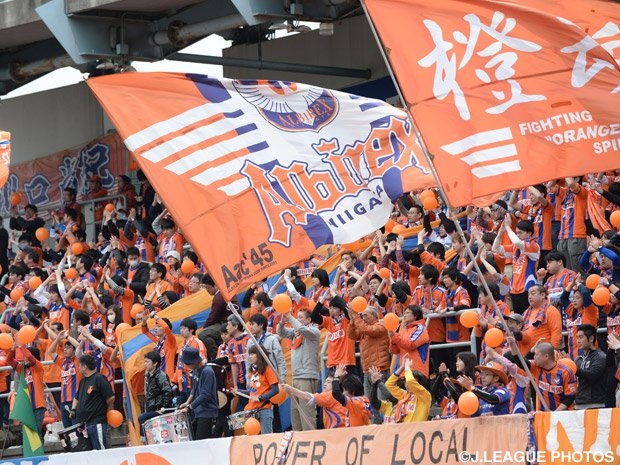 Albirex Niigata announced that they will continue to be a member in the J.League Ticket Alliance throughout the 2015 MEIJI YASUDA J1 League season on Sunday.

The Alliance was formed to aid fans who travelled to support their team by allowing them to purchase tickets for away matches at their home stadium.