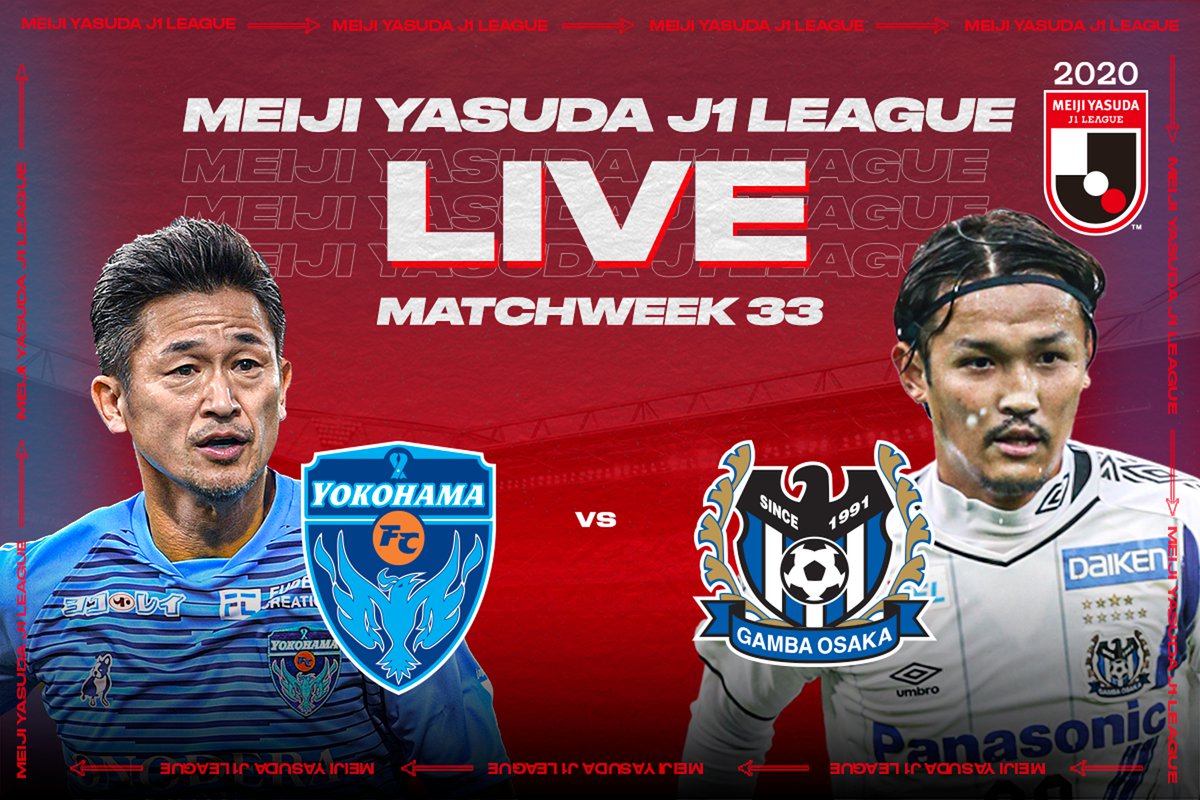 Don’t miss this MEIJI YASUDA J1 LEAGUE match between Yokohama FC and Gamba Osaka on Matchweek 33! The match will be available to global fans in select markets on our official J.LEAGUE International YouTube channel!

Three points against Yokohama FC would seal the return to Champions League for second-place Gamba Osaka. Their previous outing awarded them the impetus through a victory against Shona Bellmare. The Brazilian forward Patric has been sharp in the box and has bagged two goals in two recent outings. Gamba’s coveted three points may well flourish in the face of staggering Yokohama FC. They have been winless for five matches with poor finishing scrapping their fantasy. The diminutive forward Koki Saito had scored in the previous head-to-head against Gamba and will again be pinned hopes on.