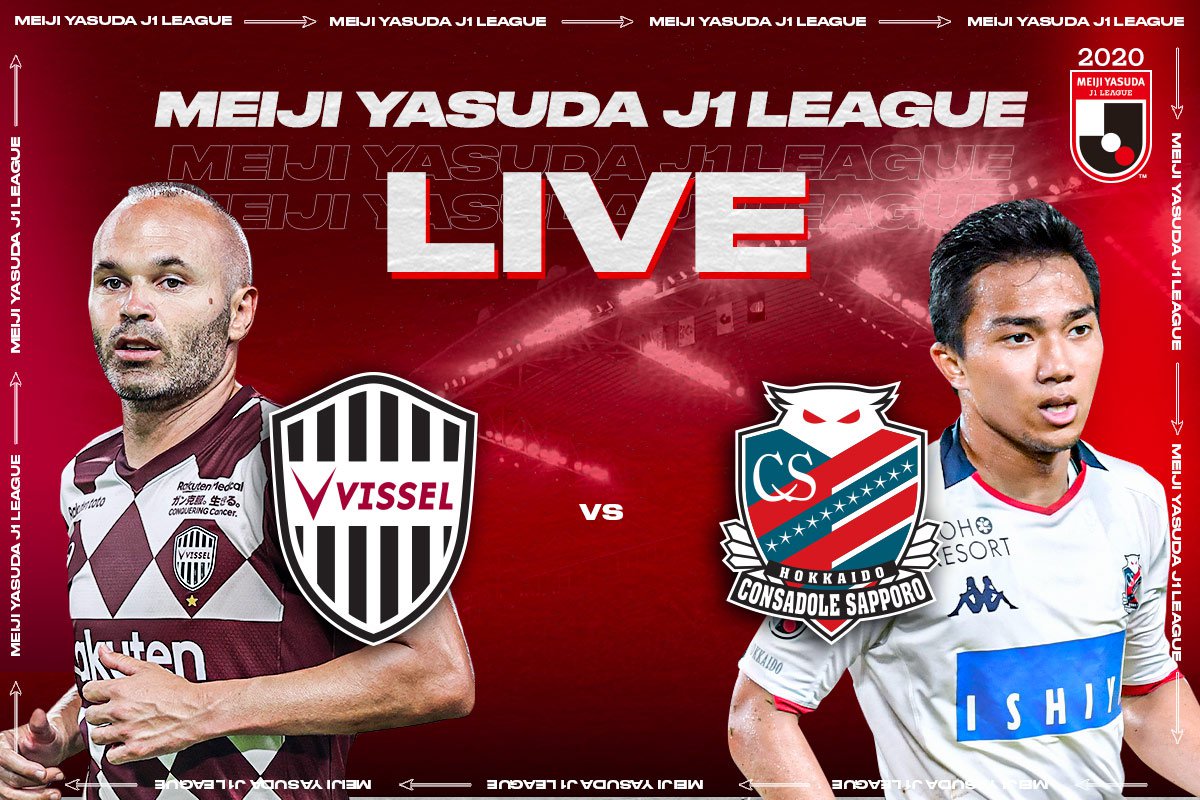 With great excitement, J.LEAGUE can announce a new opportunity for additional fans from select markets across the globe to watch live matches from our top flight, the MEIJI YASUDA J1 LEAGUE.

Vissel Kobe, without former head coach Thorsten Fink, will host Consadole Sapporo. In their previous match, the home side were not affected by the sudden change of management and defeated Sagan Tosu 4-3—Their first victory in eight games. Andres Iniesta's first goal of the season was another piece of good news. They are likely to stick to their own attacking brand of football against Sapporo too. On the other hand, Consadole have sunk to 13th place with two consecutive losses. With no goal scored in the last two games, the team needs more from attackers Jay Bothroyd and Anderson Lopez.