Vissel gear up for Tokyo test with friendly victory 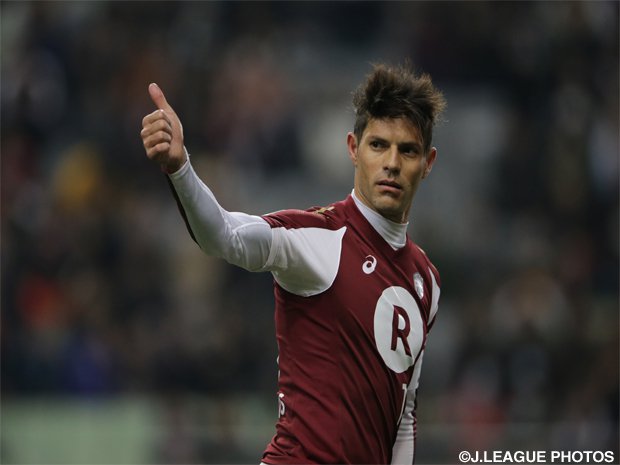 Vissel Kobe defeated Hannan University in a 2-0 result in a training match on Monday.

The friendly test was played over two 30-minute halves at Ibukinomori Field, with Brazilian striker Marquinhos scoring in the 21st and 58th minutes.

Marquinhos was Vissel’s top scorer last term with 14 goals, and climbed to third in the J.League scoring charts.

The 38-year-old veteran will hope to break his duck this season against FC Tokyo this Sunday, after being left on the bench in his side’s 2-2 draw at Kawasaki Frontale last weekend.