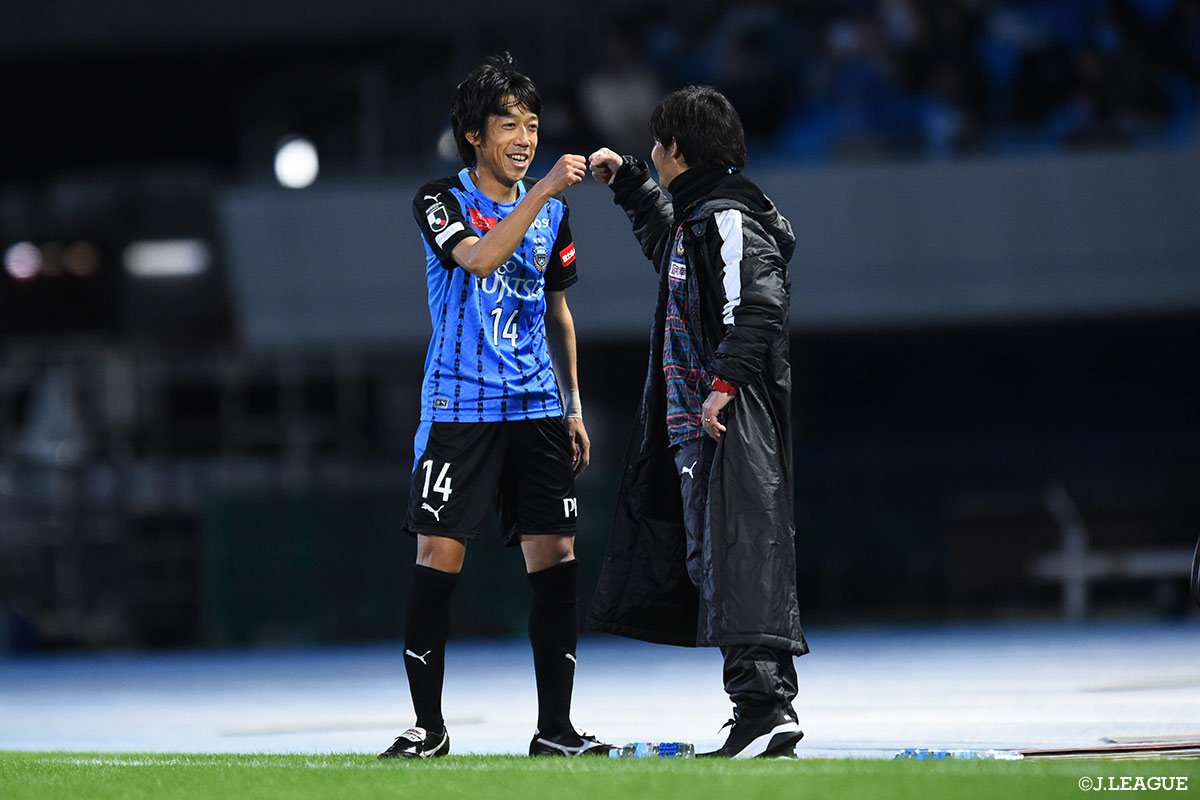 Seven matches of the Meiji Yasuda J1 League Match-day 25 were held on the 31st of October with Kawasaki Frontale extending their historic winning streak to 12 after thumping FC Tokyo.

Hosting the fixture at home, Frontale went ahead with Akihiro Ienaga spot-kick. The game was reignited when Diego Oliveira equalized to silence the Kawasaki Todoroki Stadium from a dead angle. It was Kengo Nakamura, who sealed the game for the table leaders at the 74th minute with the aid of Kaoru Mitoma dazzler. The home triumph means they have now amassed 12 consecutive wins in the league, while the capital outfit are muddled by their fourth defeat in a row.

Homogeneous results at the Panasonic Stadium Suita, albeit in a different sequence. The visitors, Hokkaido Consadole Sapporo, were hopeful of their third victory in a row when Brazilian forward Douglas Oliveira slotted home early in the game.  However, Sapporo’s idyllic away three points was shattered when Yosuke Ideguchi and Brazilian counterpart, Patric hammered to seal Gamba Osaka’s third consecutive victory and extend their unbeaten run to a ten.

Also contending for the AFC Champions League qualifiers spot, Nagoya Grampus got away with a comfortable away victory against Kashima Antlers through Mu Kanazaki and Mateus screamers. They now stand third on the table with 48 points.

All the remaining fixtures between Vegalta Sendai and Sanfrecce Hiroshima, Oita Trinita and Urawa Red Diamonds, and Kashiwa Reysol and Shimizu S-Pulse ended in goalless draws.