Utaka and Duke amongst goals in S-Pulse rout 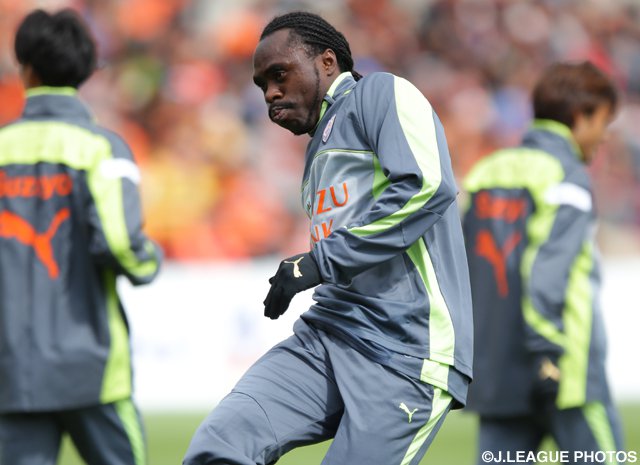 Peter Utaka bagged a hat-trick on the day, while Australian Mitchell Duke joined him on the scoreboard with one of his own.

The strike duo joined S-Pulse late in the transfer market and missed the majority of the club’s pre-season preparations.

Both started on the bench as their new side scalped giants Kashima Antlers 3-1 in the opening round of the MEIJI YASUDA J1 League, with Duke featuring from the 66th minute.

Katsumi Oenoki’s troops now go into their next league tie at Albirex Niigata on Saturday in high spirits of bringing back a result.