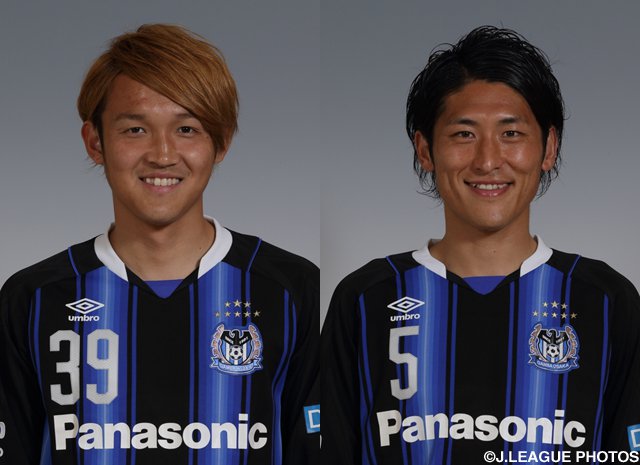 The 22-year-old graced an event that featured him and defender Daiki Niwa engaged in a talk show with supporters, followed by a signature and picture session.

Usami is both Gamba’s youngest appearance holder and goal-scorer, and went on to make an impact in Germany’s Bundesliga with Bayern Munich and TSG Hoffenheim.

The attacker has already scored two goals in as many domestic games this season - the first coming in the 2-0 Fuji Xerox Super Cup win over Urawa Red Diamonds, followed by another during the 2-2 draw against FC Tokyo in the J.League opening round.

His record of 10 goals in 26 games last season ensured he was a key component for his side as they went on to lift the title.