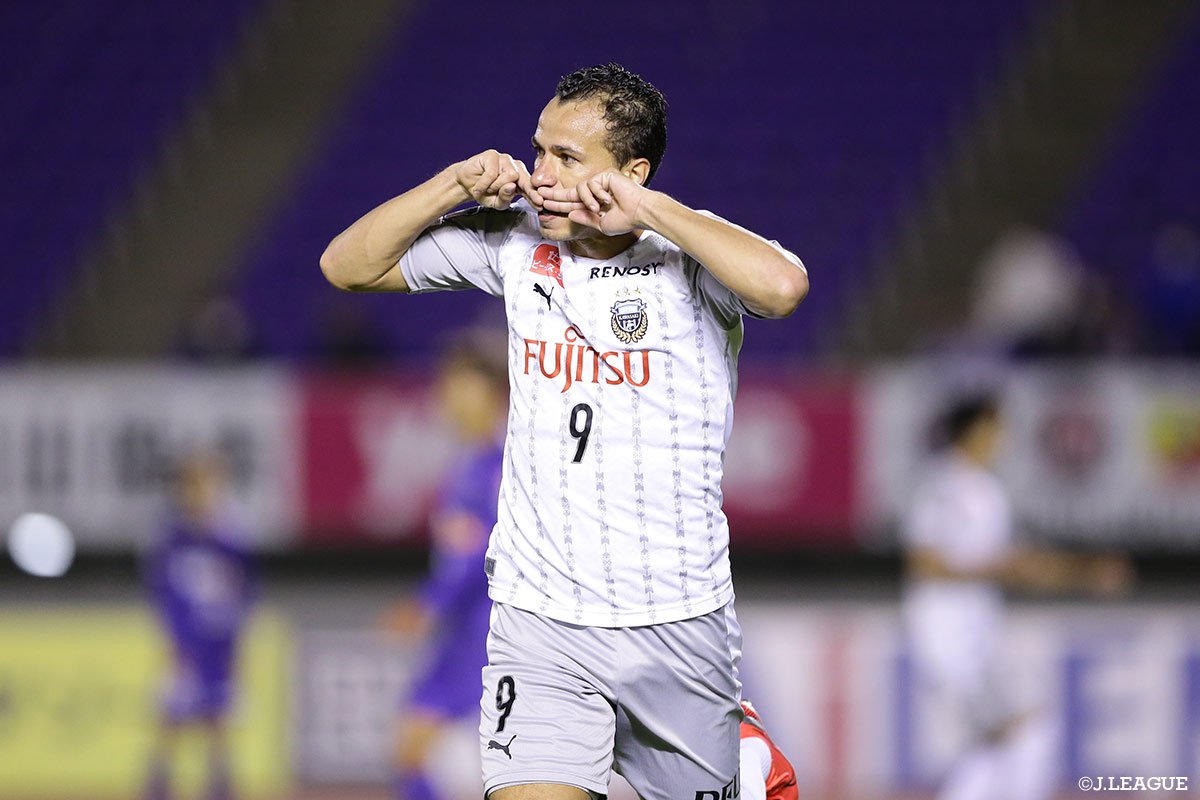 Match-day 22 of the Meiji Yasuda J1 League took place on the 14th of September and table leader, Kawasaki Frontale’s pounding over Sanfrecce Hiroshima hallmarked their second ten wins in a row this season.

Visitors, Kashima Antlers took full advantage of teetering Sagan Tosu through Ryōhei Shirasaki and Tomoya Inukai, as they collected three points at the Ekimae Real Estate Stadium. The draw at the Panasonic Stadium Suita between Gamba Osaka and Yokohama F. Marinos also meant Antlers now stand sixth on the table, overtaking F. Marinos. The visiting team, Yokohama, took the lead in the 26th minute yet, Takashi Usami spot-kick before the half-time whistle shared the spoils for the two.

On a match-day filled with peaceful draws, Vissel Kobe were part of the contingent despite Noriaki Fujimoto lead; drew with Oita Trinita after conceding a late goal. The two forwards of each side - Ataru Esaka (Kashiwa Reysol) and Shinzo Koroki (Urawa Red Diamonds) dazzled with a goal apiece but none was better than the other as they too, drew. Meanwhile, the match between Vegalta Sendai and Yokohama FC ended in a goalless draw after 90 minutes of hustle.