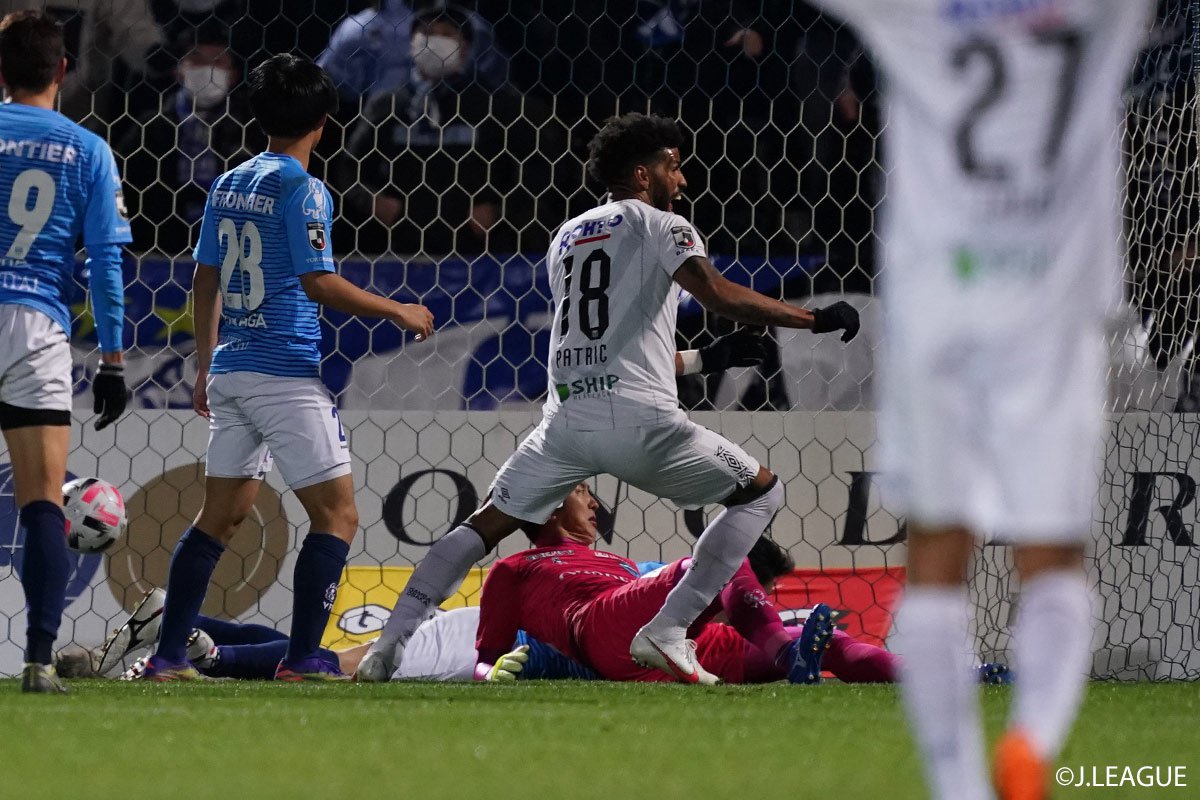 Six matches of the Meiji Yasuda J1 League Match-day 33 took place on the 16th of December. Gamba Osaka were confirmed as the runner-up of the season with a reward of the entrance to Asia’s premier tournament.

Shu Kurata blew an early lead for Gamba as they pitted against Yokohama FC. The lead was doubled when Patric slotted home later in the second half. With 65 points collected, they have widened the gap from third place Nagoya Grampus to 5 points. The Osakans confirmed their runner-up honor of the season.

Not all the luck was shared between the Osakans as neighbours Cerezo Osaka were edged out by visiting Sagan Tosu. Despite Yuta Toyokawa’s equalizer in the first half, Tiago Alves’ winner at injury time derailed their course to third place should they win this fixture. They remained fourth on the table.

Champions, Kawasaki Frontale, hosted Urawa Red Diamonds. Despite allowing an opener through spot-kick to the visitors, Hidemasa Morita leveled the game in the 53rd minute and flipped when Kaoru Mitoma made it two. It was Mitoma’s 13th goal this season – a tie with the current J1 League rookie’s record. With another from Yu Kobayashi, Frontale sealed three points at home. The home fans bade farewell to one-club veteran Kengo Nakamura.

Michael Olunga’s opener secured all three points for Kashiwa Reysol as they pipped against Sanfrecce Hiroshima, while Oita Trinita thumped Shonan Bellmare with a come-from-behind victory through Yuya Takazawa and Kohei Isa. At the IAI Stadium Nihondaira, Vegalta Sendai’s Takuma Hamasaki netted the winning goal against Shimizu S-Pulse to evacuate from being the wooden spoonist. They have won the past two games, plunging Shimizu to the bottom.