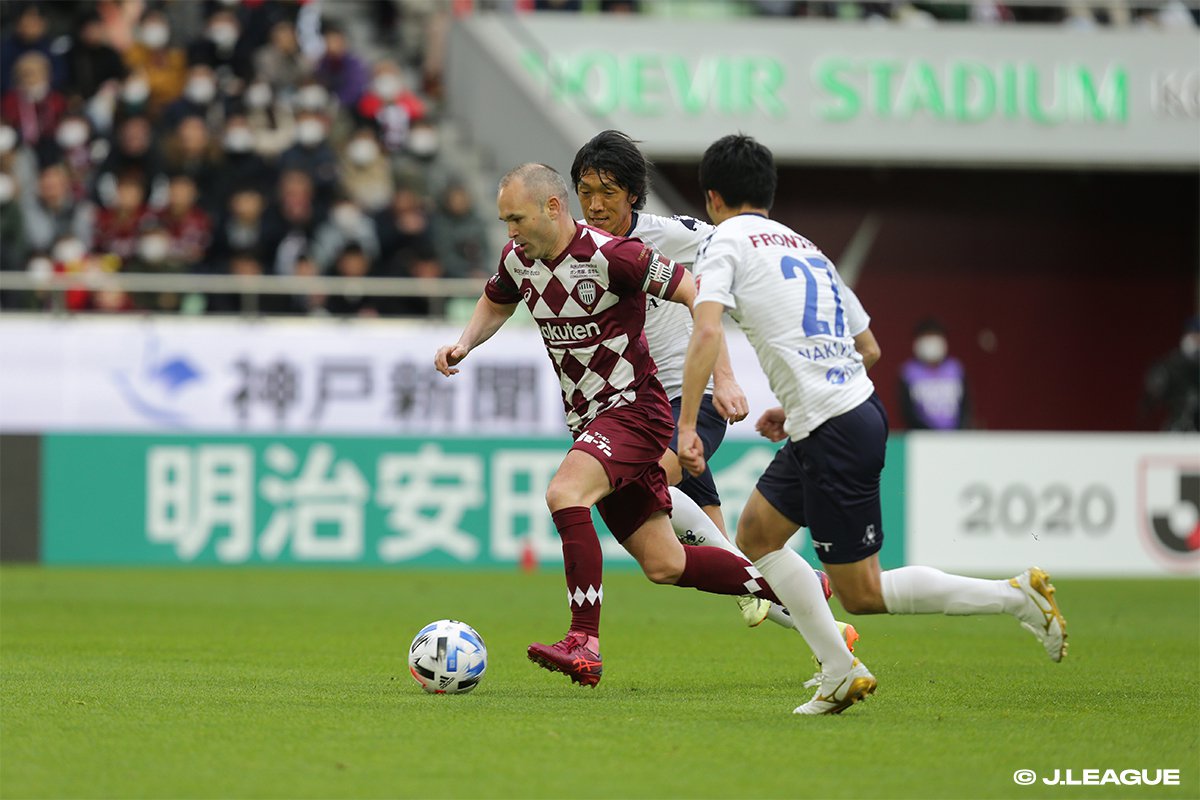 The 2020 MEIJI YASUDA J1 LEAGUE season had it all. From a historically dominant champion, to an individual goal-scoring season for the ages, to a furious race to the AFC Champions League places, to the brilliant goals and late-match heroics, this season was unlike any other.

And you can relive it all now, week-by-week, as Part One of our Season Recap details all the drama and legendary performances that won’t soon be forgotten.

Michael Olunga’s 28 goals are the most anyone has scored in the league since 2005.

Nagoya Grampus and Cerezo Osaka both squeaked into the AFC Champions League, where they’ll go for continental glory.

And across it all, what will the 2020 season be most remembered for? It has to be goals, with the entire league banging them in left and right for the highest-scoring season the J.LEAGUE has seen since 2013.

What a season. And don’t forget to tune in soon for Part Two, coming soon to the Official J.LEAGUE International YouTube Channel!