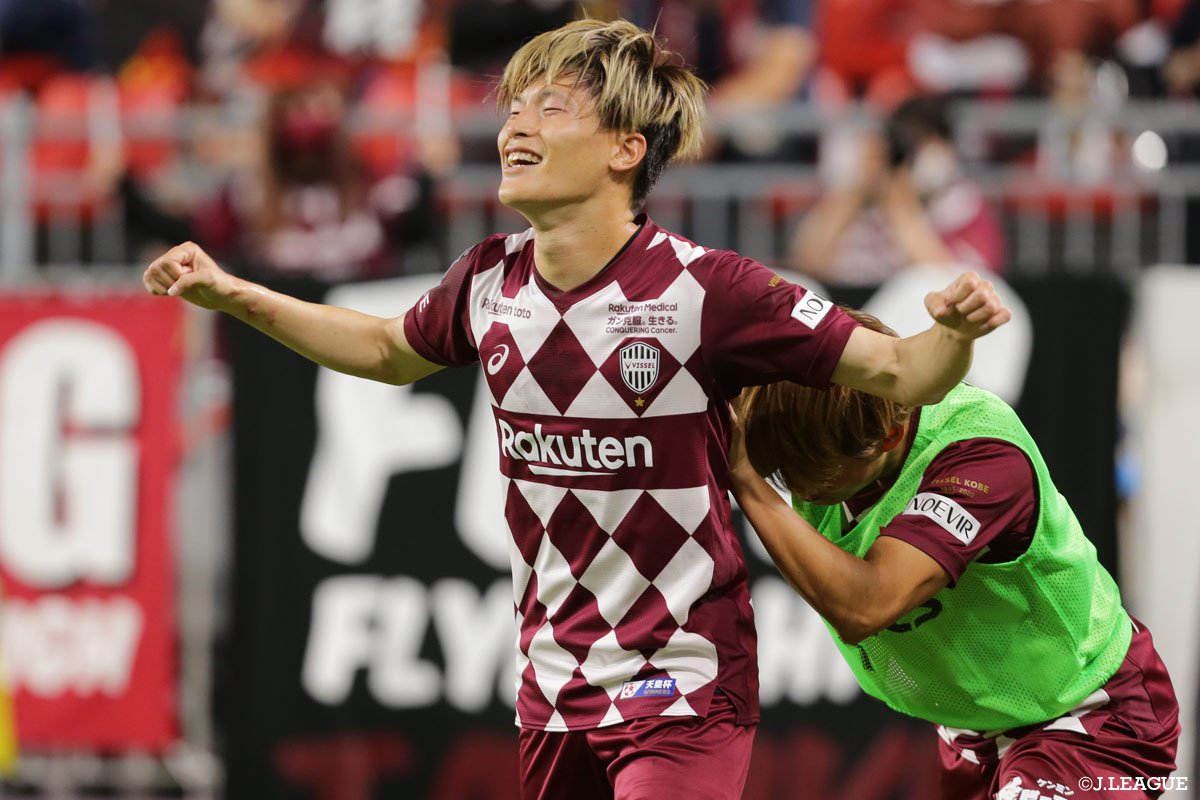 An 18th-minute Yu Kobayashi thriller was enough to see off Shonan Bellmare at Kawasaki's home. The convincing header bagged all three points for Frontale as the game ended on a single margin. The visitor now sits comfortably at the top with 53 points. Meanwhile, in the North-East, Vegalta Sendai invited second-placed Cerezo Osaka in a bid to conclude their miserable winless run. Despite 43 minutes of the vigilant display, Cerezo forward, Bruno Mendes’ Muhammad Ali-like precision bruised the hopeful. Although Takuma Nishimura’s brace reignited the pipe dream, Matej Jonjić equalizer and Hiroshi Kiyotake 20-yard screamer silenced the partially-filled Yurtec Stadium Sendai for another defeat. Cerezo won in style to cap off their last two league beatings.

Another outcry of misery at home was heard at the Kashima Soccer Stadium as Kashima Antlers’ endeavor for a perfect-September was scrapped by the visitors from Oita Prefecture. The fantastic fleet of footwork from the Oita Trinita forwards - Kazuki Kozuka and Yuya Takazawa - netted two goals from the same spots; put a halt to Antlers’ run of wins to seven. Gamba Osaka were another beneficiary of the visitors’ day as the blue and black eased past Sanfrecce Hiroshima through Shu Kurata and Patric, with only a goal behind their net.

A three-goal haul at the Ekimae Real Estate Stadium saw Sagan Tosu upset the traveler, FC Tokyo, a rare home triumph this weekend. Kaisei Ishii’s first-time finish curled past Akihiro Hayashi’s hands to open the account for the goal-laden fixture. Ryoya Morishita and Yuto Uchida then sealed the game in the second half with a goal apiece. Later in the day, Yokohama F. Marinos replicated the Tosu hauls with three goals, albeit allowing one to Kashiwa Reysol’s ragged forward Michael Olunga in the first half. Former Socceroos gaffer, Ange Postecoglou was quick to remold the Marinos through the half-time break and emerged triumphant at the full-time whistle through Erik Lima and Daizen Maeda and a Takuma Ominami howler.

It was a derby day for the Eastern outfits as Nagoya Grampus hosted Shimizu S-Pulse to their den for the Tokai Derby. The Massimo Ficcadenti-led contingent took an early lead through Hiroyuki Abe’s unflustered right foot. The lead was later elongated by Naoki Maeda as he outwitted the dumbfounded back-three and bamboozled the 31-year-old goalie, Takuo Ōkubo to fire in an empty net. A two-goal lead seemed insufficient for the Grampus as defender Yuichi Maruyama flamboyantly extended the deficit to kneel the S-Pulse. Despite Carlinhos’ late consolation, the game was to Nagoya's, who jumped to the fourth spot with 33 points from 18 games, three games short of second runners-up, Tokyo.

It was a victorious day for the populaces of Yokohama as Yokohama FC, too, collected their three points. Yokohama’s visit to the Saitama Stadium 2002 witnessed a seamless victory against Urawa Reds as Yusuke Matsuo’s flair-filled brace tantalized the home fans. The home side dominated the second half but was to no fruition, as the visitor held on to themselves for the victory.

The star-laden Vissel Kobe played their first game under the newly-appointed manager, Atsuhiro Miura; Consadole Sapporo were invited at home. Andrés Iniesta dominated the midfield through timely passes and the Spaniard was rewarded with three magnificent goals from his comrades - Kyogo Furuhashi and Yuta Goke. Yutaro Oda capped off the game before the 90th minute with an explosive 65-yard run to punish the lackadaisical Sapporo defender. It was a pleasant start for Miura.