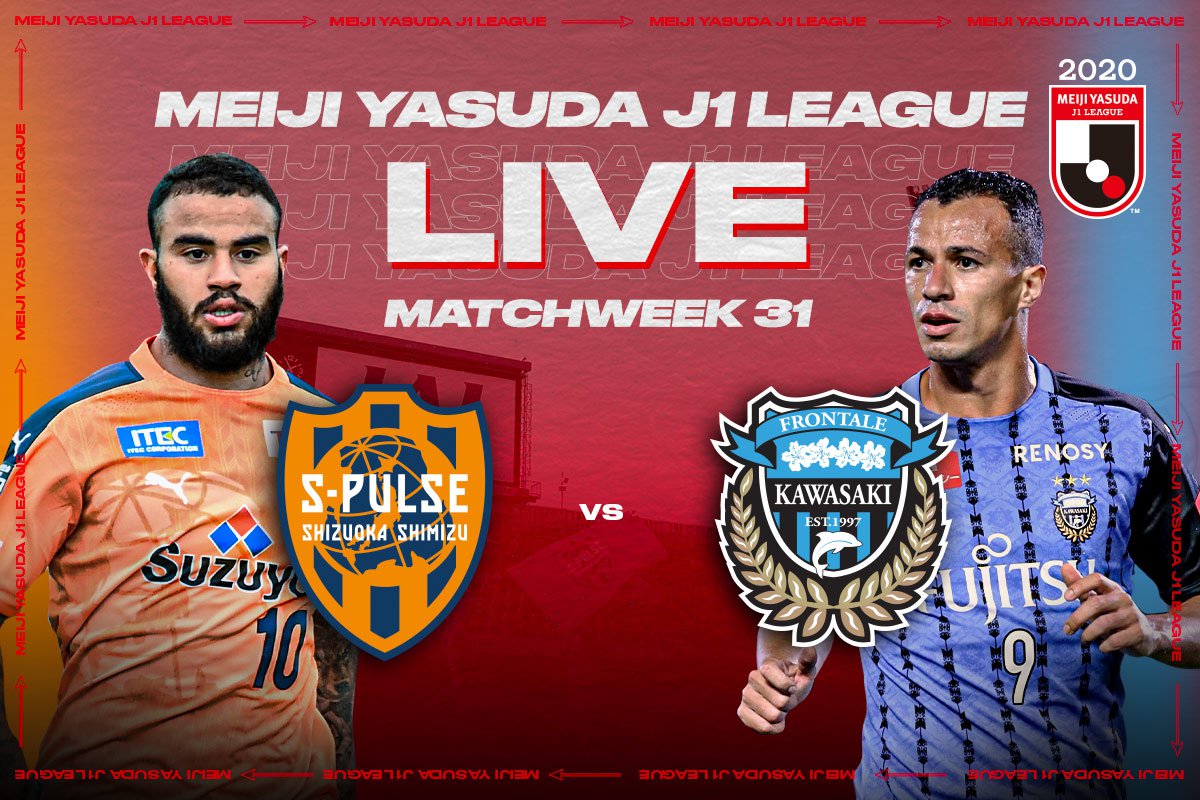 The newly-crowned champions hit the road in Shimizu! Our global fans in select markets can catch all the action on our official J.LEAGUE International YouTube channel as Shimizu S-Pulse host Kawasaki Frontale on December 5th! Another matchweek, another live broadcast from the MEIJI YASUDA J1 LEAGUE!

Already crowned the champions of the league, Kawasaki Frontale visit Shimizu S-Pulse. It would be their first match after ascending to the throne and despite the absence of a tangible objective, keeping the momentum alive will be key to stay competitive ahead of the Emperor's Cup fixture scheduled for the end of the year. On a personal level, the 23-year-old forward, Kaoru Mitoma eye on rookie’s scoring record as one goal would prove to turn it in his favour. Meanwhile, Shimizu has been reaping the gains after the managerial change, garnering ten points in their last five matches; sitting 17th on the ladder. Revenge would see them rise along with the table, having lost on a five-goal margin to Kawasaki previously.