Vissel Kobe are in sixth place in the MEIJI YASUDA J1 LEAGUE in large part because of their defense. Despite playing a style that can leave them vulnerable at times, they are allowing just one goal per game, and that’s owed not only to a stout backline but the tremendous play of goalkeeper Daiya Maekawa.

Maekawa has been one of the league’s premier shot-stoppers all season, turning away would-be goal scorers with electrifying diving saves and spurring attacks with confident passing. The Samurai Blue have noticed his fine form, too, offering him his first senior national team call up in March.

His contributions are not solely the result of his magnificent reactions and distribution but also his willingness to come off his line to gather crosses or sniff out passes before they can become dangerous chances for him to save.

Despite the utility of that adventurousness much of the time, though, Maekawa’s willingness to come off his line has also cost his team, including in the midweek J.LEAGUE YBC Levain CUP match against Urawa Reds, when Kasper Junker lobbed Maekawa for a goal that ultimately put the tie to bed.

Maekawa will surely see this weekend as a chance to rebound—and what a game to do it in, as Vissel look to take down Avispa Fukuoka, who currently sit just ahead of them in the table, in fifth. With the race for AFC Champions League places heating up, Saturday’s game represents a litmus test for this Kobe team, who are hoping for a return to continental competition next season, where Maekawa was brilliant in 2020.

Vissel have the dangerous attack, led by Kyogo Furuhashi. They have a dynamic midfield, which is getting even better as Andres Iniesta continues to find his fitness. And their defense is improved from a year ago. But if they are going to make a true run at the top four, they’re going to need Maekawa to get back to being one of J.LEAGUE’s best. 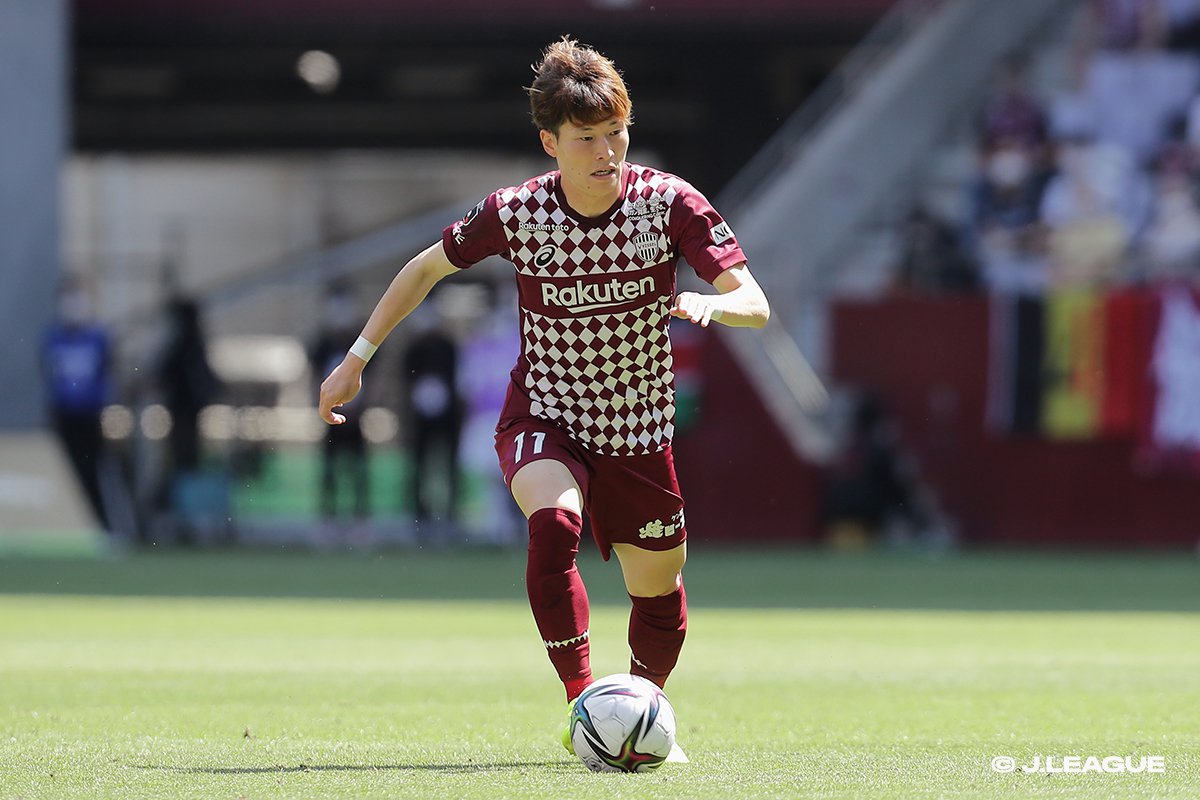