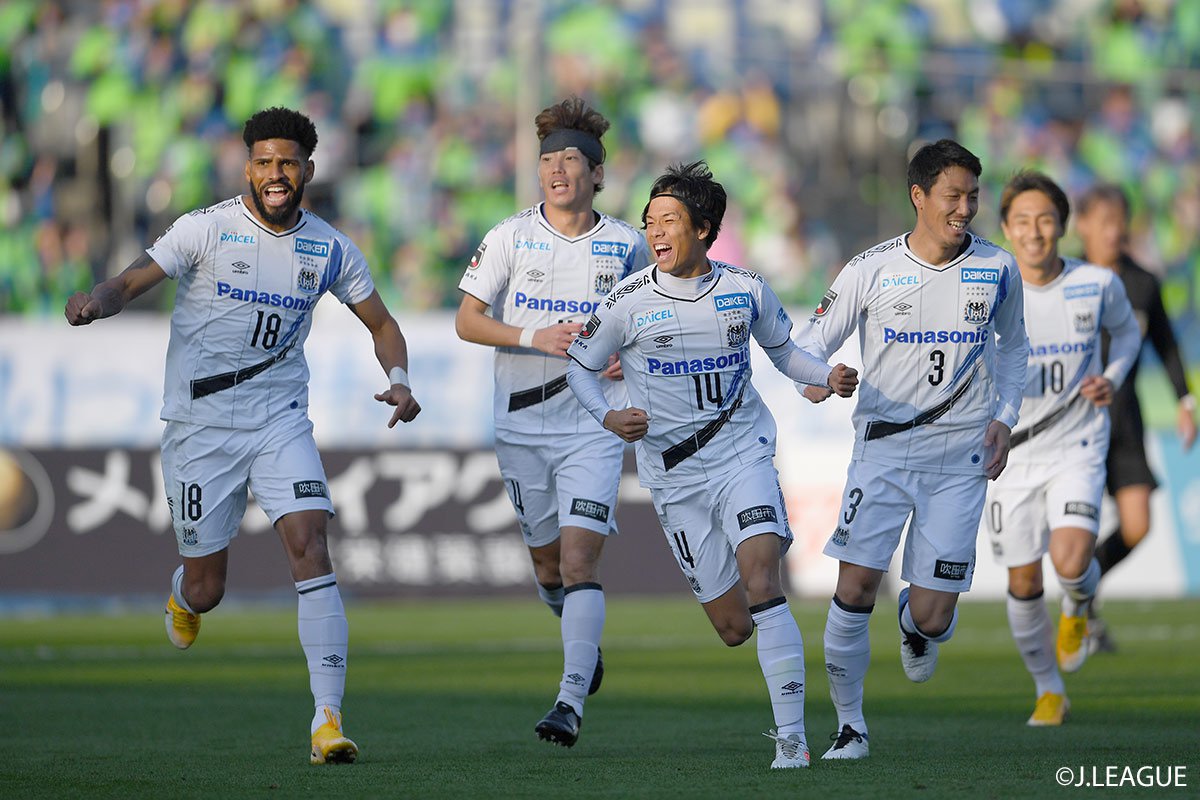 Six matches of Meiji Yasuda J1 League Match-day 31 took place on the 5th and 6th of December. Gamba Osaka retained their second place on the ladder after beating Shonan Bellmare.

An early lead sweetened Gamba’s visit to Shōnan. The sixth minute Yuya Fukuda screamer set the tone for black and blue, while Patric stole the three points at the Shonan BMW Stadium Hiratsuka, albeit conceding one through a penalty in the 35th minute. They have now amassed 62 points in the league.

Another home silence was met at Kashiwa as visiting Nagoya Grampus edged out Kashiwa Reysol with the sole goal from Yuki Soma.

Also contending for the AFC Champions League (ACL) spot, Cerezo Osaka were travelers against Hokkaido Consadole Sapporo. Bruno Mendes opened the account, while Hiroshi Kiyotake extended the lead. The English headed home a consolation at the 65th minute but thwarted by Bruno Mendes’ second. The three consecutive victories climbed Cerezo on the table to fourth.

IAI Stadium Nihondaira was graced with goals galore as Shimizu S-Pulse hosted the champions, Kawasaki Frontale. Each lead Shimizu put in was nullified by Kawasaki equalizers as Carlinhos and Renato Augusto prowess were both put to void. Yokohama FC also shared the spoils with Sagan Tosu despite Takuya Matsuura lead right before the halftime whistle. The late concession was met by a point apiece.

Wooden spoonist Vegalta Sendai were the unforeseen winners this weekend as they pipped out Oita Trinita through Takayoshi Ishihara and Hiroto Yamada. It was Sendai’s first three points in two matches, while Oita are muddled by their three winless outings.