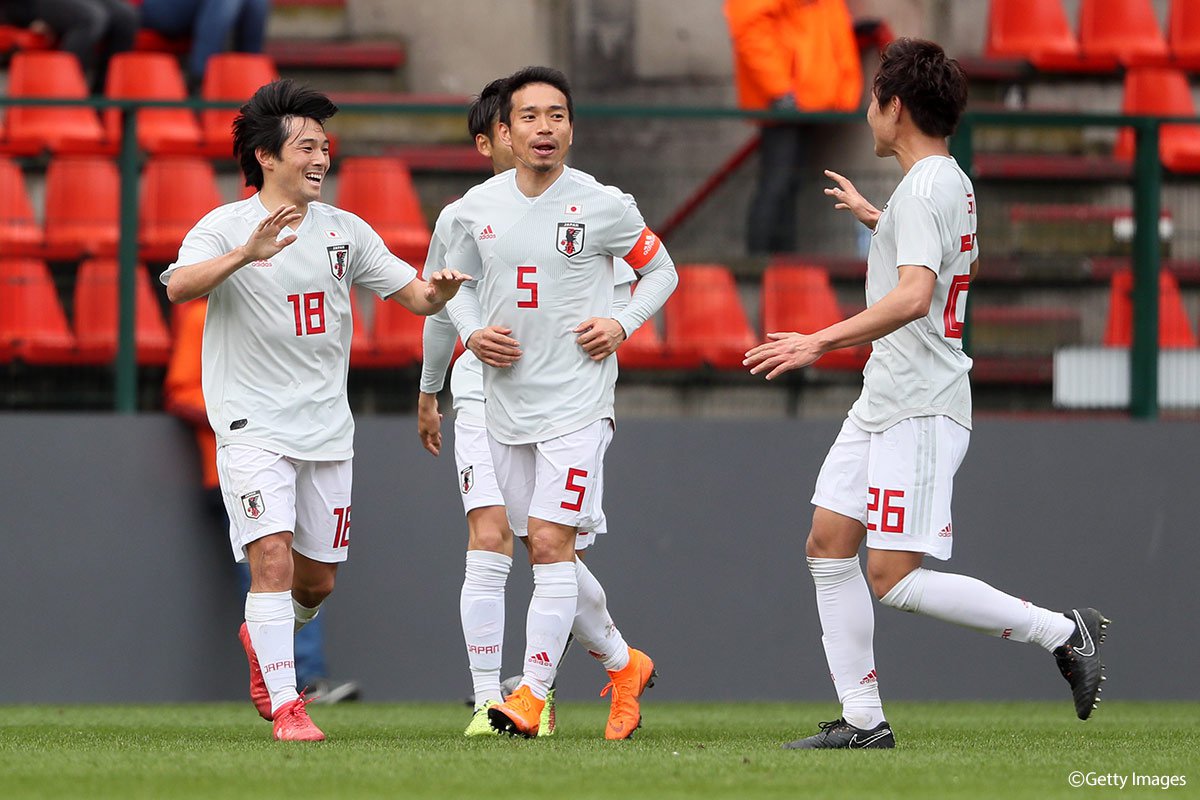 Japan’s national team drew 1-1 with Mali on Friday afternoon in an international friendly in Belgium.

Head coach Vahid Halilhodzic’s 4-2-3-1 formation featured five J.League players in the starting lineup, including goalkeeper Kosuke Nakamura, defender Tomoaki Makino, and midfielder Ryota Oshima. Japan were able to create several chances in the first half, including a close shot by Takashi Usami, but failed to score a goal. Shortly before halftime the Samurai Blue fell behind 1-0 after Tomoya Ugajin’s foul resulted in a penalty kick for Mali, with Abdoulay Diaby converting from the spot.

Japan actively sought an equaliser in the second half with Shoya Nakajima making his senior international debut and Keisuke Honda returning to action for the first time since September, but they were able to create little.

A goal for the Samurai Blue finally came in the fifth minute of extra time, when Kento Misao’s cross met Nakajima who easily struck home to see the difficult match end at honours even.