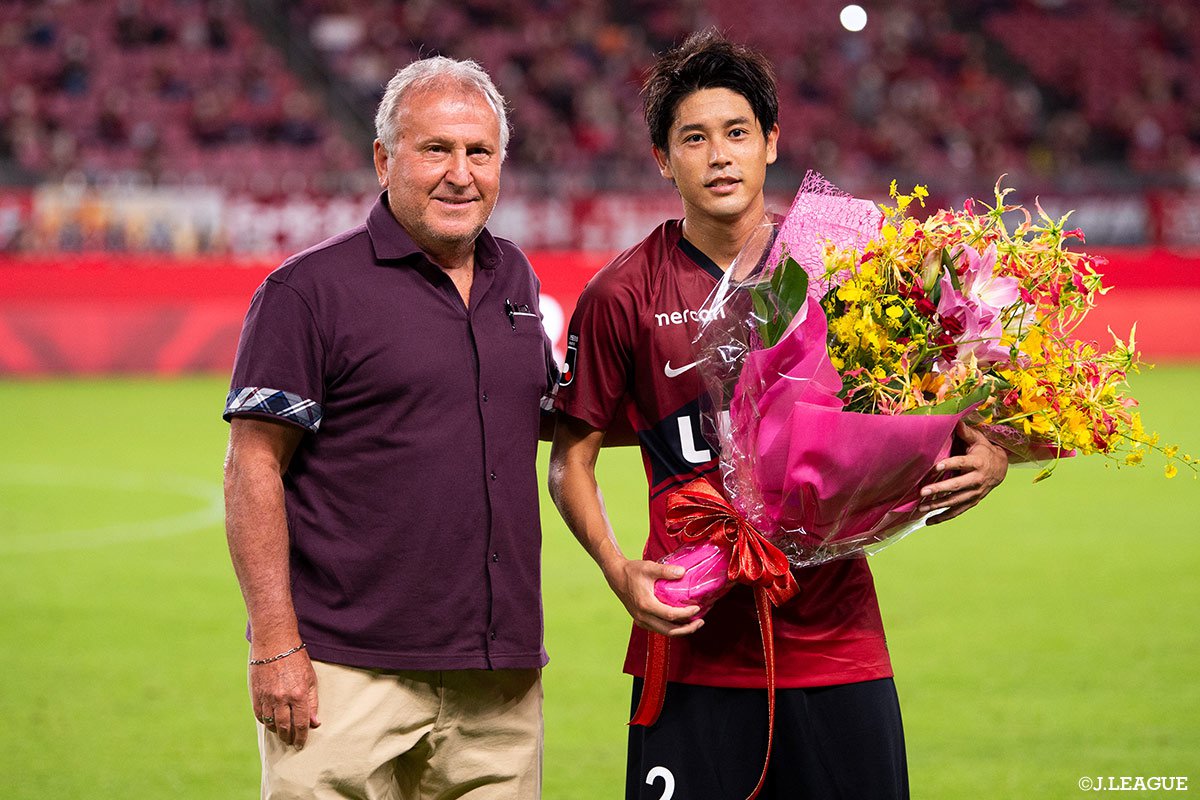 Shimizu S-Pulse and Yokohama FC raised the curtain for this week’s J1 League with goals galore. The visitors, Yokohama FC, took the early lead with a 25-yard stunner from Koki Saito. Although the 19-year-old forward’s effort was nullified by Shota Kaneko at the 44th minute, the pinpoint cross from Maguinho saw Yusuke Minagawa netting the goal before the half-time whistle. However, Yokohama FC were unsatisfied with the lead. The 48th-minute penalty box clearance from Masahiko Inoha saw Yusuke Matsuo extending the lead in just 14 seconds. S-Pulse closed the gap with a long-range effort from Ryo Takeuchi in the additional time, but the game was for Yokohama. The whistle was blown to see the host winning three games consecutive with a jump to 10th place for the time being. The home team suffered back-to-back defeats.

At the Toyota Stadium, Kawasaki Frontale rued over their missed chances, as the host, Nagoya Grampus squeaked by them to frustrate any hope of breaking the longest winning streak in J1 League. It was the table-leaders’ first defeat of the season. Meanwhile, Vegalta Sendai traveled south to rectify its J. League Cup misses against Cerezo Osaka earlier this month. However, the disappointment was replicated for the yellow and blue as the 60th minute winning goal from Tatsuhiro Sakamoto stamped another victory for the Osakans. The host maintained their second place on the ladder.

A convincing win was witnessed at the Ajinomoto Stadium as FC Tokyo stunned Shonan Bellmare with a three-goal haul. Kensuke Nagai’s volley into an empty goal set the stage for the host’s fascinating victory. Colored by Diego Oliveira and Daichi Hara’s finishing touches, the capital city shone with red and blue. The Hiratsuka-based team remained the wooden-spoonist of the table with their six consecutive defeats.

Last year’s second runners-up, Kashima Antlers invited the 2008 AFC Champions League champions, Gamba Osaka. The last-minute equalizer from Kashima’s Tomoya Inukai shared the spoils for both sides. Notably, the former Japanese International, Atsuto Uchida, who called time on his career, came in on as a 16th-minute substitute for his last professional match. The 32-year-old displayed his presence with a set-up for the goal.

At the Saitama Stadium 2002, Urawa Red Diamonds hosted Vissel Kobe with hopes to jump to an AFC Champions League spots. However, a goal from Australian International, Thomas Deng was not enough to clinch any point, as the visitors netted twice through Keijiro Ogawa and Hotaru Yamaguchi. Meanwhile, Yokohama F. Marinos’ Brazilian trio, Marcos Júnior, Júnior Santos, and Erik dazzled the fans with each of them marking their names on the scoresheet. F. Marinos defeated Sanfrecce Hiroshima by 3-1. The game between Oita Trinita and Kashiwa Reysol ended as a goalless draw, with Kashiwa's Michael Olunga failing to extend his goal streaks past eight games.

The match between Sagan Tosu and Consadole Sapporo has been postponed due to COVID-19.