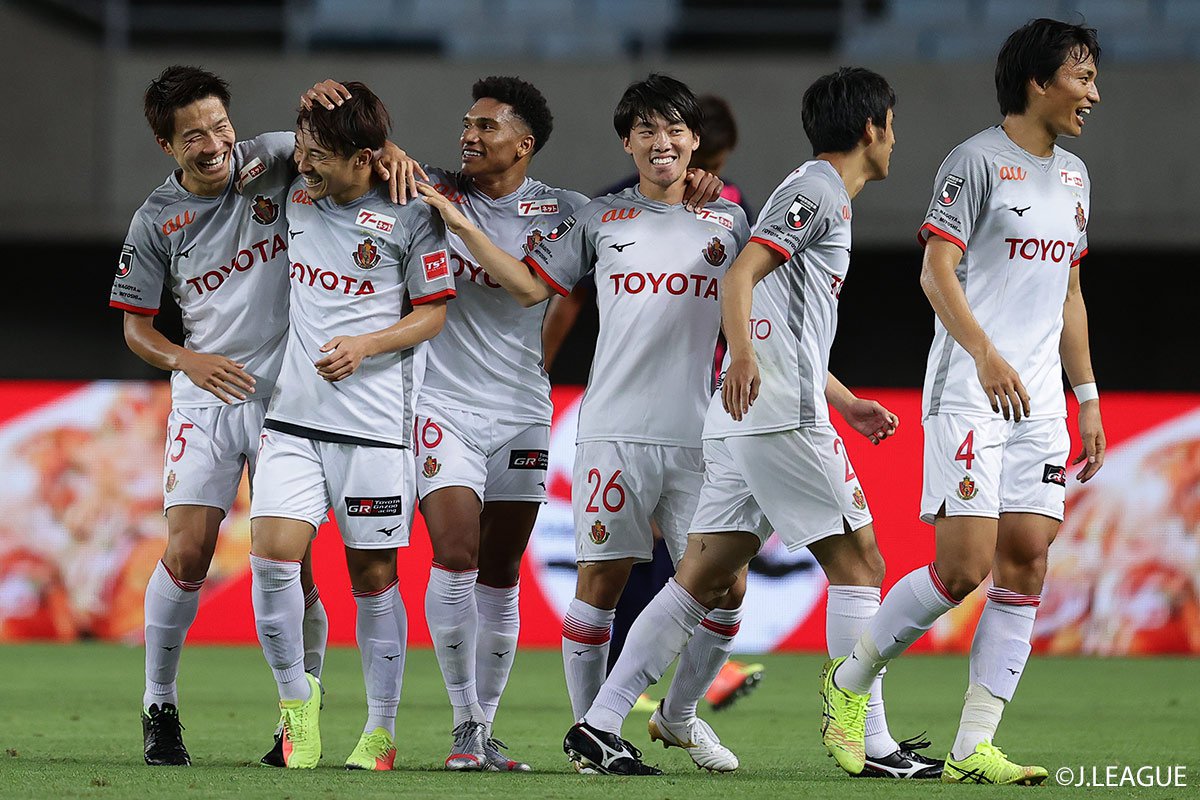 Kawasaki Frontale met Kashiwa Reysol at home. Akihiro Ienaga scored a brace in the last-minutes of the first half, and Leandro Damiao added a the third goal in the 52nd minute. Kashiwa pulled one back later in the game, but to no avail. As a result, Kawasaki have now won three in a row and are on top of the table, while Kashiwa lost three back-to-back.

Oita Trinita received the visit of Kobe. They conceded in the first minute of the match, but Tomoki Iwata equalized in the 29th minute. No goals were scored in the second half, and the match ended in a 1-1 draw.

Cerezo Osaka, hosted Nagoya Grampus. The home side conceded an own goal in the 38th minute. To make matters worse, Cerezo let in another goal in the 61st minute, scored by Hiroyuki Abe, their winning streak ending at three. Urawa prevailed over Kashima Antlers with a lonely goal coming from Ewerton in the 52nd minute. With this result they moved up to second place on goal difference. Incredibly, Kashima, a powerhouse of Japanese football, have lost all four games so far.

FC Tokyo pulled out an important victory at Yokohama F.Marinos. They conceded early into the game, but Diego Oliveira equalized already in the 17th. During the additional time of the first half, Leandro’s fantastic free-kick found the back of the net and made it 2-1. The Brazilian then proceeded to add one more early into the second half, to seal the final score of 3-1 for the visitors. Gamba Osaka faced Shimizu S-Pulse on the road, and again in the dying moments of the match it was Kazuma Watanabe with a late goal that made it 2-1 and gave Gamba three important points. Shimizu as well have now lost four straight games.

Yokohama FC met Vegalta Sendai at home. They took the lead through Kazunari Ichimi’s goal in the first half, but conceded in the 57th and the game ended on a 1-1 result. Finally, Sagan Tosu-Sanfrecce Hiroshima and Shonan Bellmare-Consadole Sapporo ended with two 0-0 draws.