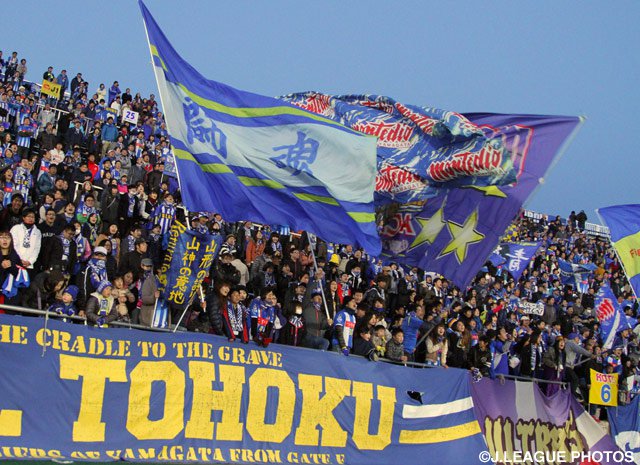 The issue features interviews with club newcomers Alceu, Toshiya Takagi and Hayato Settsu, as well as a feature on the team’s pre-season camp in Chiba Prefecture’s Tateyama.

Nobuhiro Ishizaki’s side kicked off their MEIJI YASUDA J1 League campaign with a 0-2 loss to Vegalta Sendai in the Michinoku Derby on Saturday.