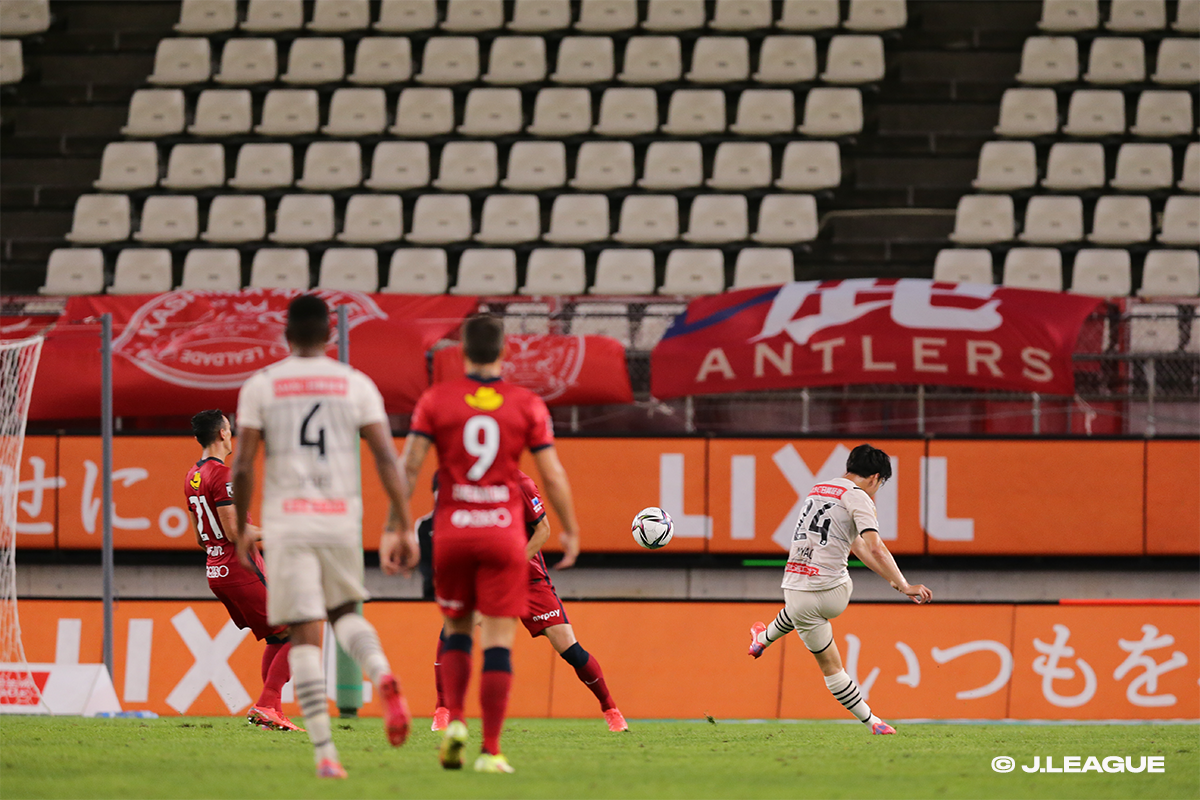 Kawasaki Frontale’s title defense was under threat with Yokohama F·Marinos closing the gap on them atop the table and they were in danger of dropping points against Kashima Antlers. The match reached stoppage time tied 1-1 and looked bound for a draw. Then, Ten Miyagi got involved.

The 20-year old took one touch to settle the ball, looked up and saw the goal from 20 yards, then fired a blistering shot that left the goalkeeper no chance.

Not only was the brilliant strike Miyagi’s first-ever senior team goal, but it earned him Goal of the Month honors for September. The combination of terrific strike and huge impact on the title race made it the clear choice to take home the award.

In J2, Goal of the Month honors went to Edigar Junio. The V-Varen Nagasaki man scored in the first minute on matchweek 30, ripping a shot from more than 20 yards, through a downpour, just inside the post for the opening strike. The goal was one of seven the Brazilian scored in September, helping him earn Konami Monthly MVP honors, but it was unquestionably the standout of them all.

The Goal of the Month in J3 was perhaps the most impressive of them all, however. Roasso Kumamoto’s Kohei Kuroki launched a speculative, looping right-footed volley past the AC Nagano Parceiro goalkeeper in Matchweek 19 for this month’s top strike. 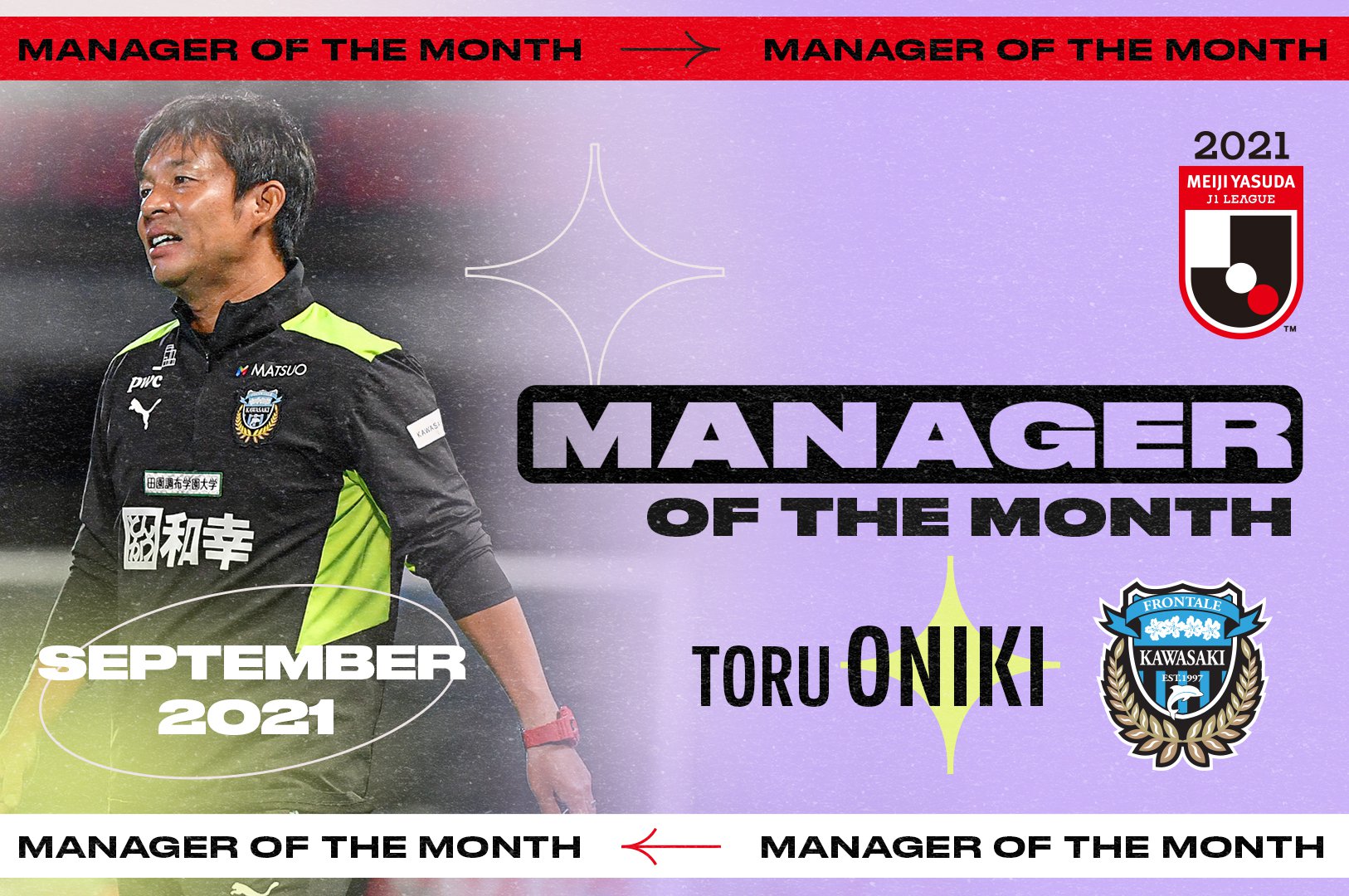 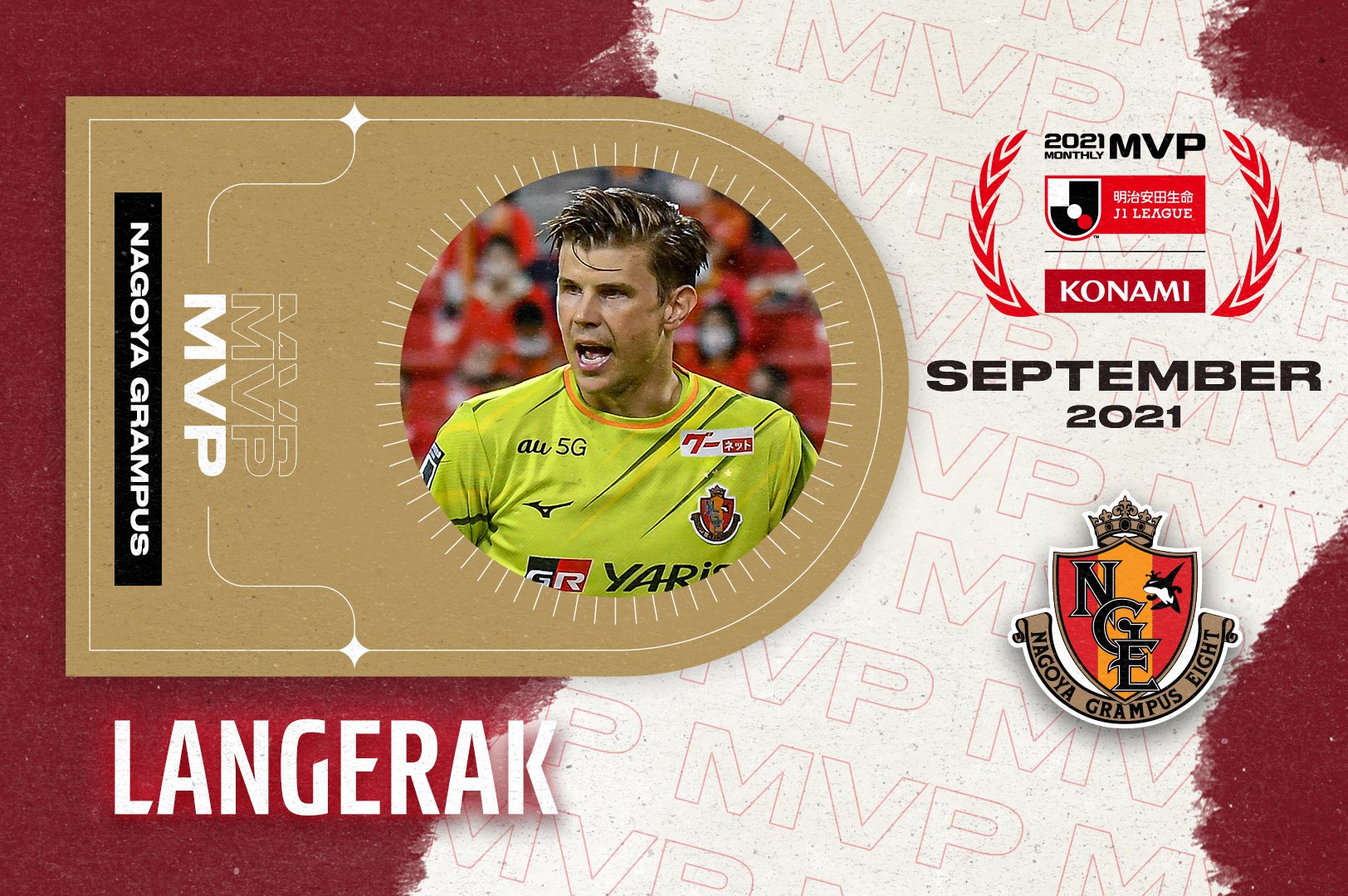 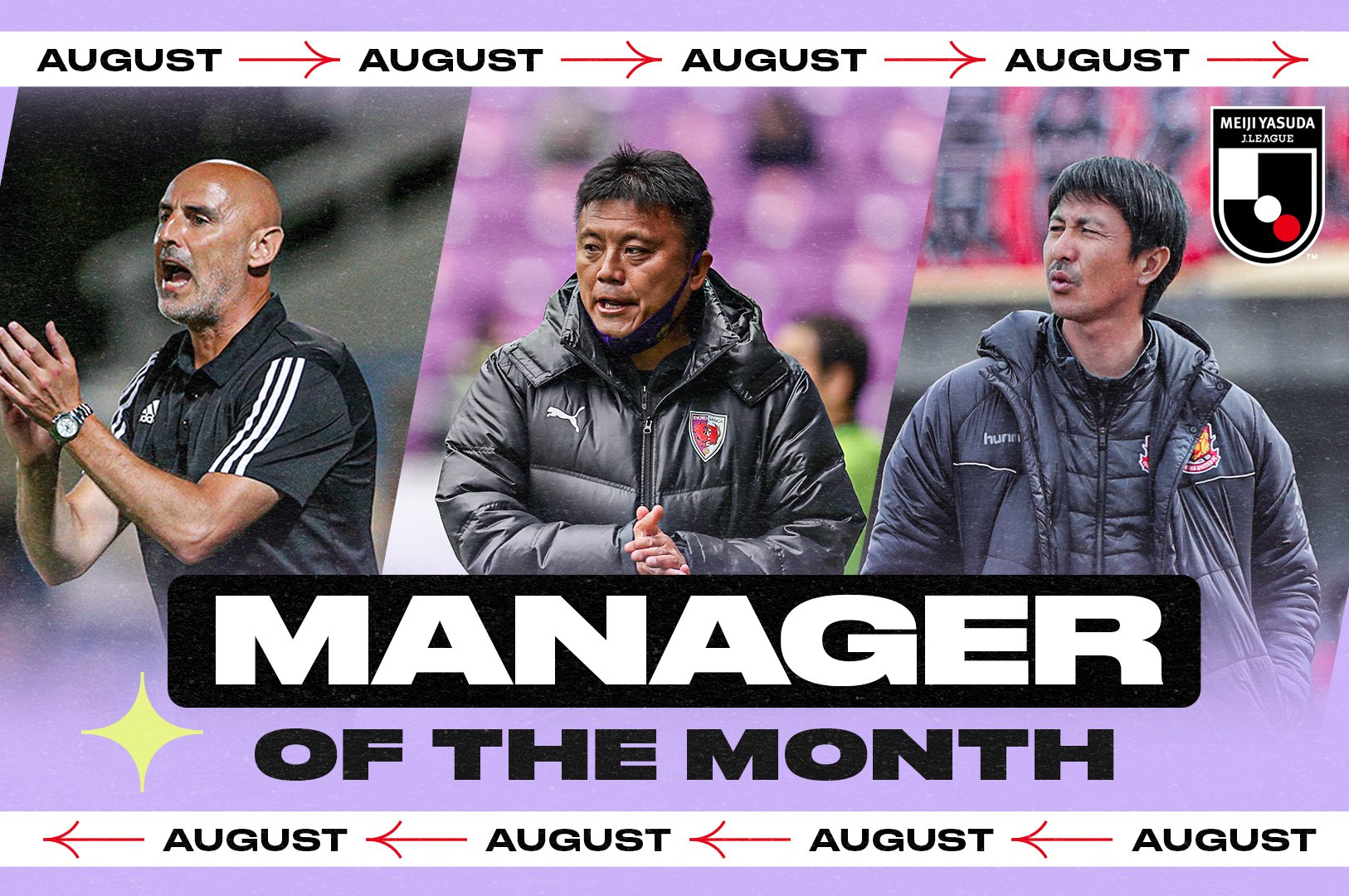 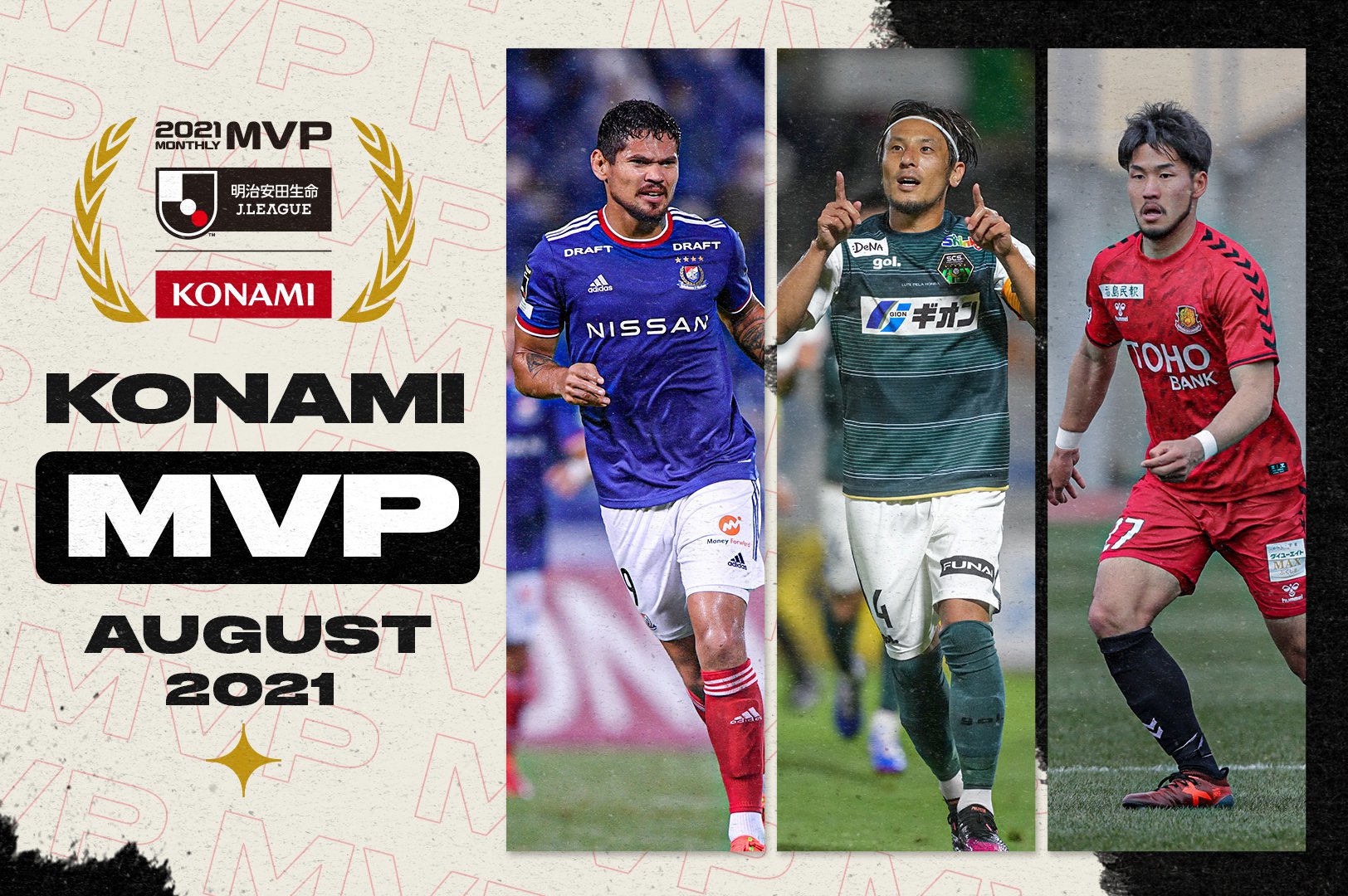