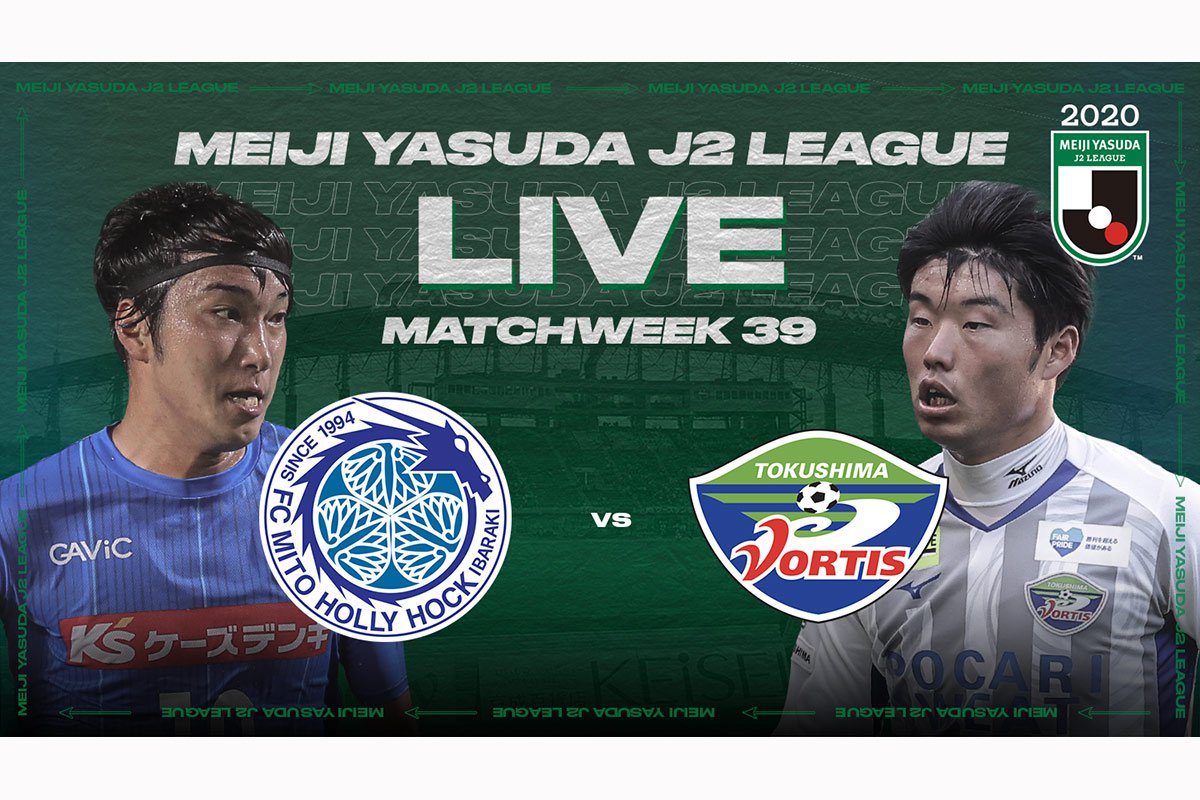 On December 6, the J.League International YouTube Channel will broadcast a free J2 match from Round 39: the clash between Mito Hollyhock and Tokushima Vortis.

Table leaders Tokushima will earn promotion to the J1 League if they win this game. Also, they could be promoted with a draw or a loss, if third place V-Varen Nagasaki obtain the same result.

In the previous match, they defeated Giravanz Kitakyushu 4-1 and achieved their third consecutive victory. They are displaying an overwhelming scoring ability with 11 goals in the last three games.

After seven years in the second division, the time seems ready for their return to the J1 League, but they will have to deal with home side Mito, who defeated Jubilo Iwata last Wednesday and are in good shape. Since both team play offensive football, we might witness an exciting game full of goals.