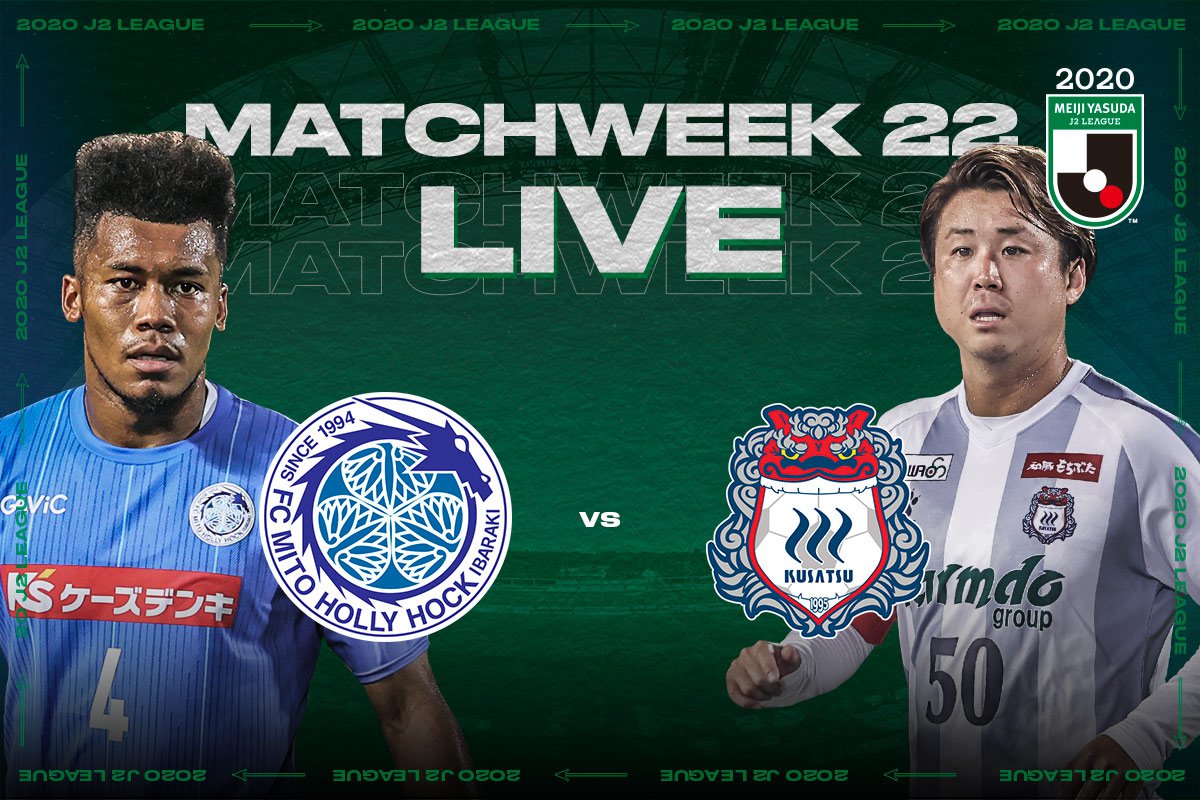 The J.League International YouTube channel broadcasts a free J2 match every round.

On September 27, we will offer the match between Mito Hollyhock and Thespakusatsu Gunma from the Match-day 22!

The home side Mito managed to defeat league leaders Giravanz Kitakyushu in the last match-day. Their attacking department has produced nine goals in the last three matches, and the two-top formed by Kazuma Yamaguchi and Masato Nakayama in particular is in great form. Meanwhile, Gunma’s two-match winning streak came to an end as they lost to Avispa Fukuoka last Wednesday. Still their performances have greatly improved compared to earlier in the season, and they have played impressive games against strong teams. Since Gunma lost to Mito when they met in the first half of the season, they would want to show their improvement through a victory, also to move up the table.