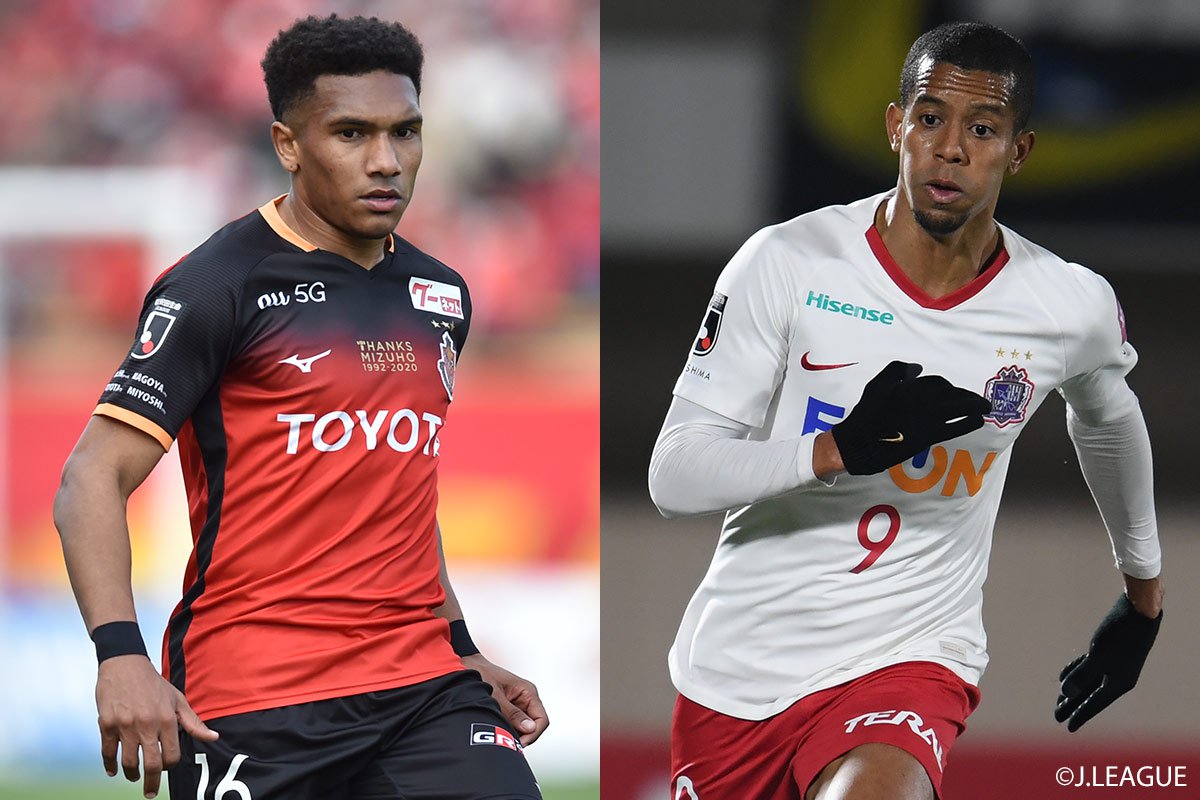 The final round of the Meiji Yasuda Life J1 League will be held on the 19th of December. With the top two positions already filled by Kawasaki Frontale and Gamba Osaka, three outfits contending for the last ticket to Asia’s premier tournament – Nagoya Grampus (60 points), Cerezo Osaka (59 points), and Kashima Antlers (58 points) - are under the limelight. An anything-can-happen affair, teams pit for the taste of fruition after a tumultuous season.

The most favourable candidate amongst the three, Nagoya Grampus host Sanfrecce Hiroshima. A win would seal the deal for Nagoya and pave the road to the AFC Champions League (ACL), although last month’s head-to-head defeat is still a trauma for Grampus. Only an improved finishing would favour the home-side’s aspirations, having vainly released visiting Yokohama FC on a goalless draw last week. It is no different for Hiroshima as they failed to score in the last two fixtures. The first goal of the game will prove to be decisive with both teams backed by the solid defence.

Sitting next to Nagoya, hoping for their slip, Kashima Antlers and Cerezo Osaka vie at the Kashima Soccer Stadium. A do-or-die fixture for both, it would be the three points worth the season should Nagoya stumble. Kashima have been honing for the final fixture with two consecutive victories. The 22-year-old forward, Ayase Ueda, sets his crosshairs on Cerezo custodian with a streak of a brace in the last two outings. Cerezo however, have not won in the last two games with a staggering defeat to Sagan Tosu on Wednesday. Only a steadfast defence that have kept them tight for the season would blow the chance for their international dream.

A personal agenda to be highlighted between Kashiwa Reysol and champions Kawasaki Frontale, as Michael Olunga with 27 goals to his bag seeks to secure the top-scoring title this weekend. Meanwhile, Kawasaki send off one-club veteran Kengo Nakamura and any points for Kawasaki at the final round would rewrite the record, having already amassed the most points in the league history.

Returning from international duty, FC Tokyo pit against Vissel Kobe at home. The return was met by pleasing three points for the capital outfit as they edged out Hiroshima. The usual eleven was reserved for the weekend, while the youngsters brought home the victory. The starting for the final round is in the fog, yet, a win to cap off the season before heading into the Levain Cup final will be necessary to gain the momentum. On the other hand, fitness is the top concern for Kobe, returning from a congested fixture at the ACL. Shifting the international success to the league would be key for Kobe.

Another outfit back to the league are Yokohama F. Marinos as they brace for a derby day with Yokohama FC. Three players including forward Marcos Júnior will be missed, but no excuses will be permitted for the defending champions given Yokohama FC’s recent hobble. They have been winless for the past six games and suffered a pounding four-goal defeat in the previous derby match.

At the Saitama Stadium, Urawa Red Diamonds host Hokkaido Consadole Sapporo. Host, Urawa bid farewell to manager Tsuyoshi Otsuki. Their last win dates back to mid-November and were victims of Kawasaki’s home finale last week. Defensive amendments are a key priority for the Reds. Likewise, visitors, Sapporo have not tasted the three points for long (last win on the 21st of November). The previous head-to-head ended in a defeat amid a seven-goal haul and Hokkaido seek to revenge to conclude the season.

After reaping their first three points in five games last week, Sagan Tosu house Oita Trinita. Yuta Higuchi will be given the spotlight after scoring his first professional in the previous outing against Cerezo. On a similar note, Oita garnered their first victory last week and it is intriguing to see which outfit would end the season with a run of victories.

Closer to the bottom of the ladder, sixteenth place Vegalta Sendai compete with seventeenth place Shonan Bellmare. A defeat may see either of them sink to the wooden spoonist should Shimizu S-Pulse win. Vegalta have been compensating for their early blunders with three wins in the last four fixtures, while Shonan have shown no signs of betterment. The two will grapple at the Yurtec Stadium Sendai.

Wooden spoonist S-Pulse enter the den of Gamba Osaka. Only victory will thwart last-place humiliation and the focus will be set on repairing the impaired defence. Meanwhile, Gamba wish to carry on the league success as they groom for the semi-final of the Emperor's Cup at the end of the month.