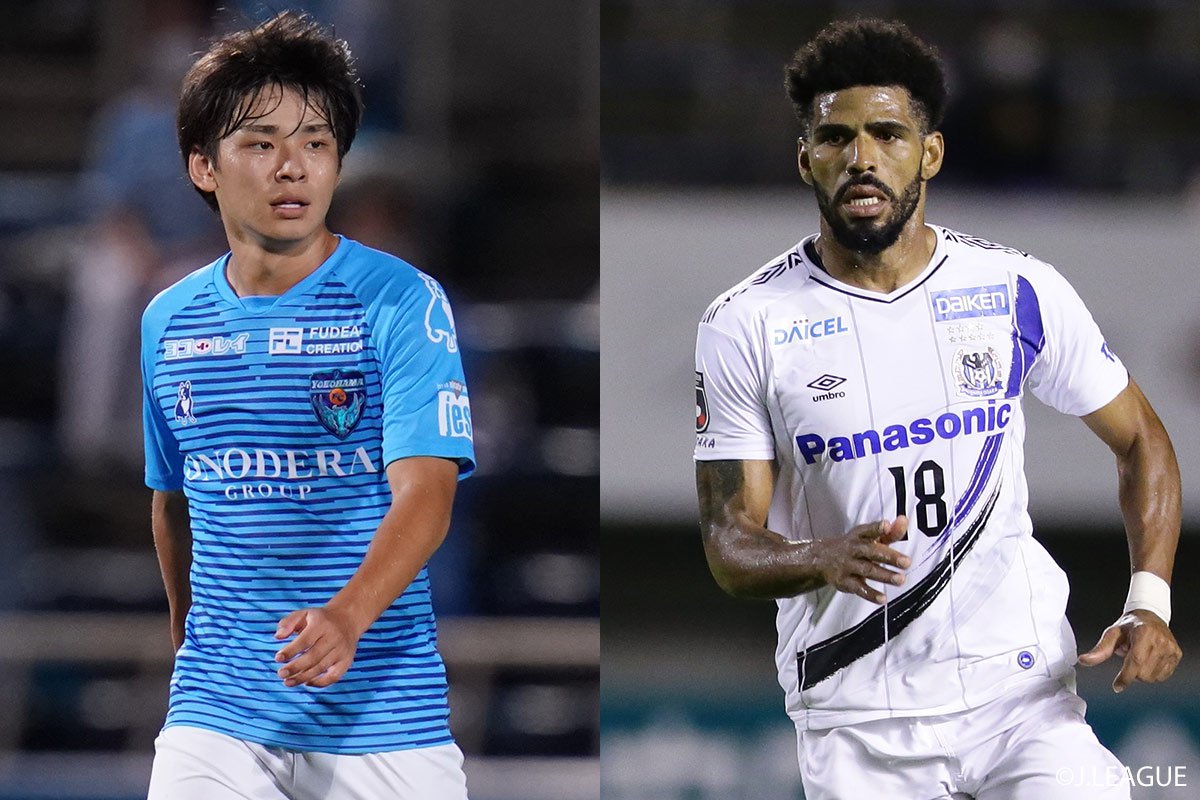 Six matches of the Meiji Yasuda J1 League Match-day 33 will take place on the 16th of December. With only two match-days to go, the contention for the AFC Champions League (ACL) spots is at its pinnacle.

Three points against Yokohama FC would seal the return to Champions League for second-place Gamba Osaka. Their previous outing awarded them the impetus through a victory against Shona Bellmare. The Brazilian forward Patric has been sharp in the box and has bagged two goals in two recent outings. Gamba’s coveted three points may well flourish in the face of staggering Yokohama FC. They have been winless for five matches with poor finishing scrapping their fantasy. The diminutive forward Koki Saito had scored in the previous head-to-head against Gamba and will again be pinned hopes on.

Undefeated for four games, fourth-place Cerezo Osaka invite Sagan Tosu home. With Nagoya Grampus sitting third on the table with a point ahead of Cerezo after completing their weekly fixture already, home triumph would see the two Osakans provisionally occupy the ACL qualifying spots. Despite failing to win against Kashiwa Reysol last week, their congealed defence has only allowed a goal in the past four outings. On the other hand, winless for the past four games, away side Tosu still reel off from the impact of the hiatus. A late equalizer against the champions Kawasaki Frontale was a positive sign, however, and the scorer, Renzo Lopez, is likely to pose threat to Osakan custodian this weekend.

Champions Kawasaki house Urawa Red Diamonds as they brace to send off one-club man, Kengo Nakamura. It will be his last at the Kawasaki Todoroki Stadium ahead of his retirement and the ninety minutes of farewell will be marked by a flashback of his 18 years at Todoroki with the fans. Meanwhile, Urawa are winless for three matches and have not scored in the last two games. J1 League debutant Hidetoshi Takeda may make a fresh impact on the game.

It was their first defeat in nine games when Sanfrecce Hiroshima were edged out by FC Tokyo on Saturday. After the departure of Leandro Pereira with 15 goals to his bag, Yuya Asano and Tsukasa Morishima are demanded to fill the void. Visitors Kashiwa Reysol, however, have been winless for three matches after a goalless draw with Cerezo last weekend. The Kenyan rugged forward Michael Olunga has been silent for the last three matches and fans await for his return to scoring instinct.

Close to the bottom of the table, Shonan Bellmare are winless for five matches after a goalless draw with Urawa. With the outfit failing to generate goals upfront, forwards are demanded to break the shameful run off the streak. Likewise, Oita Trinita have not won for five matches. As both teams struggle to lit their artilleries, the first goal would prove to be significant for both.

On a similar note, Shimizu S-Pulse and Vegalta Sendai pit to avoid the wooden spoonist title. While Shimizu are winless for three games, Sendai thumped Oita last week. Their last meeting ended in a goalless draw and a win for Vegalta would shift the outfit off the bottom of the ladder.