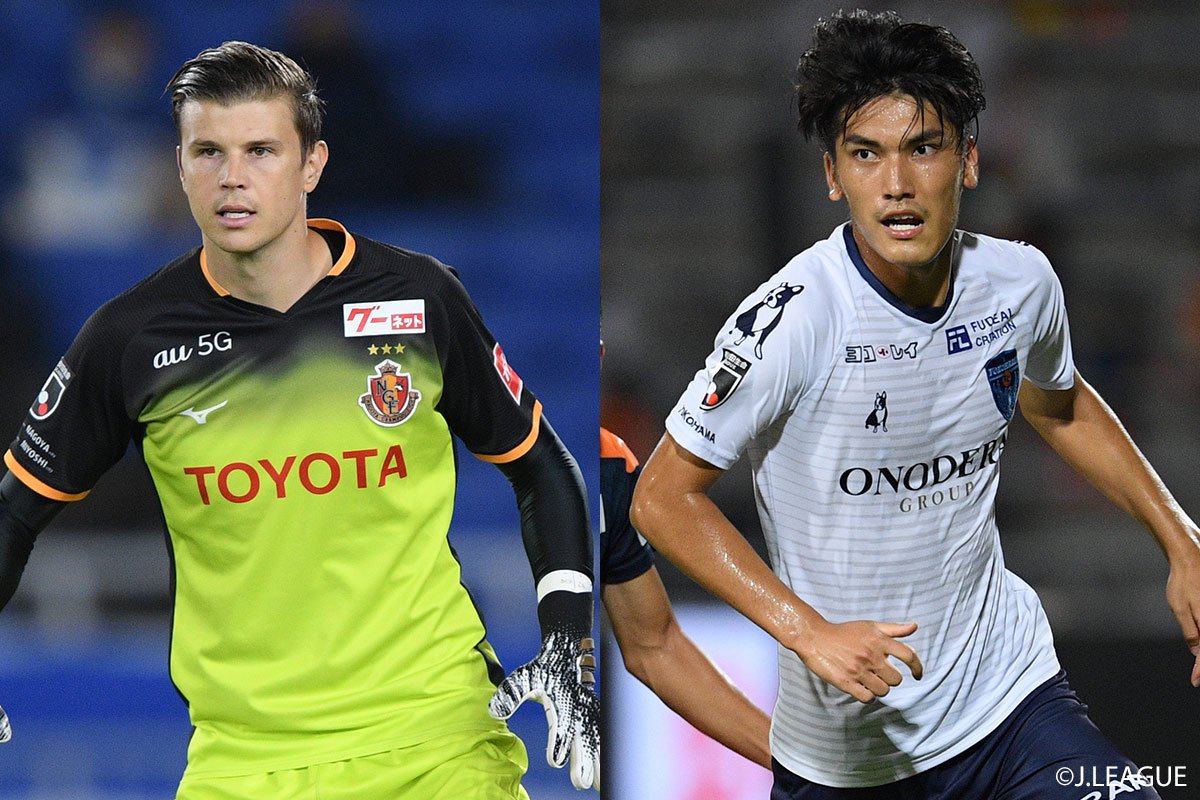 Contending for next year’s AFC Champions League (ACL), third-place Nagoya Grampus host Yokohama FC. After pipping out Kashiwa Reysol last week, they marked themselves undefeated for four games in a row. Despite lackadaisical offensive display, the congealed defense has been impeccable - conceding just one goal in the last four outings – and will be pivotal to their will to cement the road to Asia’s premier tournament. Contrastingly, Yokohama FC have been winless for the last four matches. Takahiro Shimotaira-led boys need amendments on both ends of the pitch – defence, in particular, after causing their possible three points at the Nippatsu Mitsuzawa Stadium last Saturday.

A point short of Nagoya, Cerezo Osaka call on Kashiwa to their home. Recent victories have accumulated nine points for the Osakans which includes a thumping 1-3 against Hokkaido Consadole Sapporo. With eight goals to his bag, Hiroshi Kiyotake will be depended on for Cerezo’s international dream. Meanwhile, short rest could play against Kashiwa Reysol’s will. They shared the spoils with Oita Trinita mid-week and will seek to claim three points through an attacking style of football despite having bid farewell to the ACL spots.

Another contender for the international ticket, fifth-place Kashima Antlers host Shimizu S-Pulse. The most unfavourable outfit for the ACL currently, their win will need to be reinforced by Nagoya’s failure to win. Their last outing against Urawa Red Diamonds was a landslide victory on a four-goal haul. All six points are required from the remaining two matches and forward Ayase Ueda will be pinned hopes on for goals. On the other hand, Shimizu come off from a 2-2 draw with the champions Kawasaki Frontale. The diminutive forward Carlinhos has been scoring in the last two matches and will again be decisive for Shimizu upheaval.

Already preparing for the upcoming season, Kawasaki Frontale will pit against Sagan Tosu away from home. The first match after sealing the title was a witness of their tenacity, equalizing a minute before the end of regular time to bring home the point. A king-like display will only augment their honours as the champions of the league as the host are muddled by three winless outings. Tosu have been defensively stable, however, featured by a clean sheet against the rival on their opening match. Maximizing chances upfront may see them throw confetti on Saturday.

After a thrashing defeat to Antlers last week, Urawa invite Shonan Bellmare to their den. The foremost priority is to rectify the defensive errors after conceding four last Sunday. Likewise, Shonan are no better; have not won in the last four games. Only managing to net once per game during the period mired by two draws and two defeats, only football’s simplest equation – more goals to win - would aid their away victory.

After a draw with Kashiwa on Wednesday, Oita Trinita encounter Hokkaido Consadole Sapporo amid a congested schedule. An extra-time equalizer safeguarded Oita’s single point at the Sankyo Frontier Kashiwa Stadium. They have been winless for four games and would wish to improve on decisiveness after scoring their first in four games on Wednesday. Similarly, Sapporo have not won for two games. The English veteran forward Jay Bothroyd’s performance has been a relief to Consadole, yet the impaired defence is a headache for manager Mihailo Petrović.

In meantime, the ACL participants have completed the weekly fixture in advance. The defending champions Yokohama F. Marinos were pounded by Sanfrecce Hiroshima on their away journey, while Vissel Kobe were edged out by Gamba Osaka on a single goal margin. FC Tokyo took the lead through Leandro and Yojiro Takahagi but shared the spoils with Vegalta Sendai after conceding a late equalizer.

On the 12th of December, Match-day 31 fixture between FC Tokyo and Sanfrecce Hiroshima will take place.