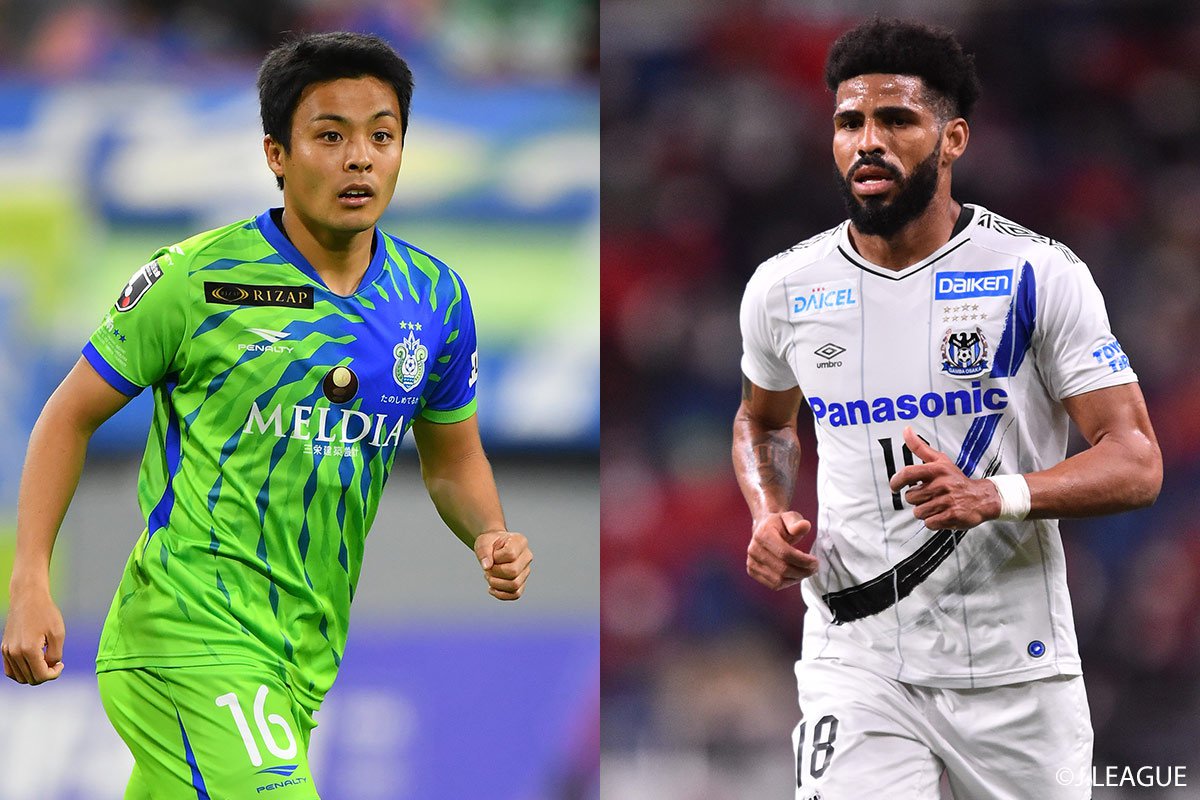 With only four match-days left in this year’s Meiji Yasuda J1 League calendar, six matches of Match-day 31 will take place this weekend. The AFC Champions League (ACL) participants Vissel Kobe and Yokohama F. Marinos have already completed this week’s fixture. Both teams were defeated by Urawa Red Diamonds and Kashima Antlers respectively last month. FC Tokyo will face Sanfrecce Hiroshima on the 12th of December after returning from their international duty.

With the 2021 AFC Champions League (ACL) goal, second-place Gamba Osaka encounter Shonan Bellmare. A disappointing draw with Sagan Tosu last week denied any win for Gamba in the past two fixtures, but the in-form forward, Patric, will likely to provide rescue for the team. Shonan, on the other hand, are muddled by a winless run of three. Keeping the opponent at bay after taking the lead will be a top-notch priority for Shonan as they rue over their last two matches only to be drawn after their lead.

Chasing Gamba closely, third-place Nagoya Grampus will pit with Kashiwa Reysol after an undefeated run of three – last of which being a goalless draw with Oita Trinita. With Kenyan rugged forward Michael Olunga setting crosshairs on Nagoya, repetition of scoring incapability may well mire their Champions League dream. Likewise, boosted by the forward, Reysol are on a springboard. Despite the tight schedule, they collected all six points from the last two outings of which Olunga scored on both occasions. Michael will again be pinned hopes on for Kashiwa fantasy.

A point short of Nagoya, fifth-place Cerezo Osaka travel away to face Hokkaido Consadole Sapporo. The desire for the coveted ACL ticket has been an impetus to Cerezo’s recent performance marked with two consecutive victories. Both wins have been featured by clean sheets and the Osakans would likewise wish to silence the Sapporo Dome. However, Sapporo haven’t been defeated for the last three fixtures, albeit sharing the spoils with Hiroshima last week after leading by two-goal meant defensive amendments were imperative for the Mihailo Petrović-led boys.

Already crowned the champions of the league, Kawasaki Frontale visit Shimizu S-Pulse. It would be their first match after ascending to the throne and despite the absence of a tangible objective, keeping the momentum alive will be key to stay competitive ahead of the Emperor's Cup fixture scheduled for the end of the year. On a personal level, the 23-year-old forward, Kaoru Mitoma eye on rookie’s scoring record as one goal would prove to turn it in his favour. Meanwhile, Shimizu has been reaping the gains after the managerial change, garnering ten points in their last five matches; sitting 17th on the ladder. Revenge would see them rise along with the table, having lost on a five-goal margin to Kawasaki previously.

While the neighbouring defending champions have left the town for international duty, Yokohama FC are failing to gather any spotlight – they have lost the last two matches. Pipped out by Cerezo 1-0 last week, Yokohama have been struggling to find the net. Another 23-year-old forward, Kazunari Ichimi with four goals to his bag, will be tasked for a breakthrough. Opponent Sagan Tosu drew with Gamba Osaka in the previous game. The 18-year-old youngster, Ryunosuke Sagara, who scored his first professional goal last week will be the key player.

At the Oita Bank Dome, Oita Trinita host wooden spoonist Vegalta Sendai. After upsetting Kawasaki which delayed their title conferment, Oita have been winless – the latest fixture against Nagoya Grampus was a goalless draw. The forwards are in dire need of goals. Meanwhile, Sendai were thumped by Kashiwa Reysol last Tuesday and remained bottom of the table. Vegalta’s top-scoring player, Shun Nagasawa holds the key to evacuate the disgrace.