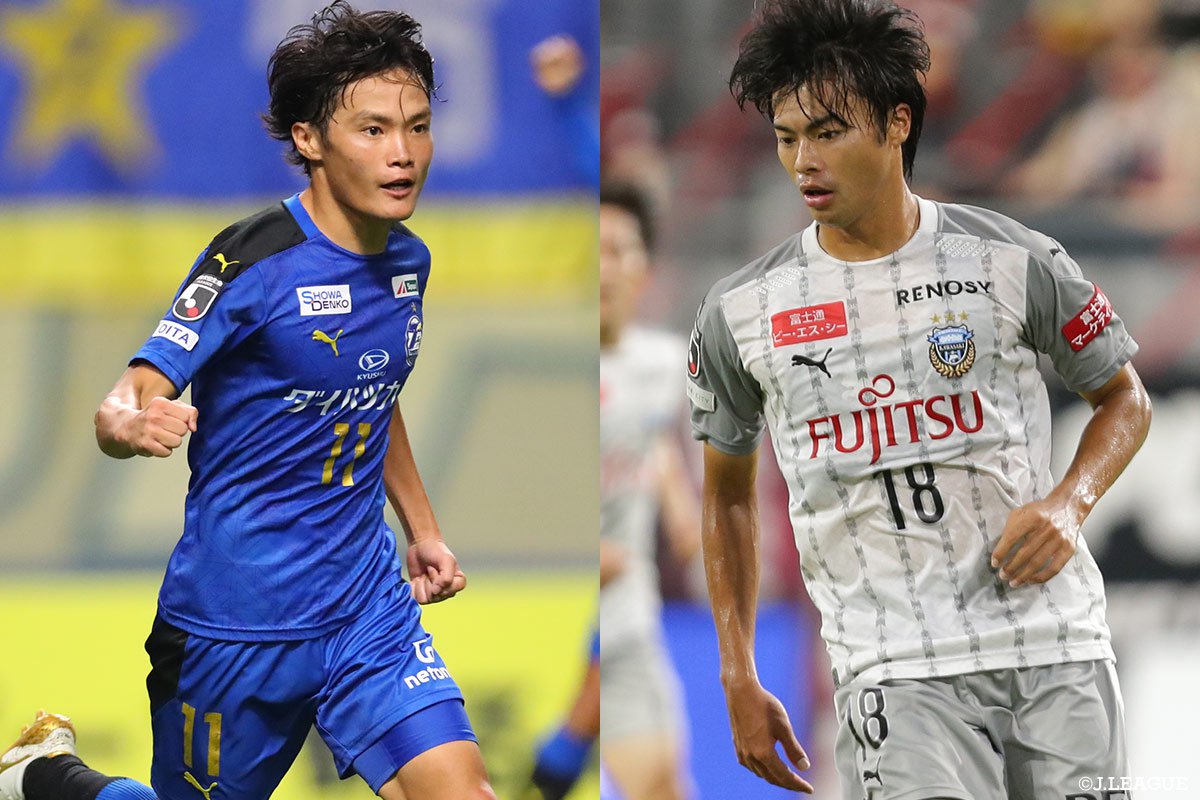 Seven matches of the Meiji Yasuda J1 League Match-day 28 will take place on the 21st and 22nd of November. The AFC Champions League (ACL) participants have completed the weekly fixture in advance, with Yokohama F. Marinos thrashing FC Tokyo on an annihilating 4-0 through Júnior Santos brace. The neighbour Yokohama FC were also triumphant as they beat Vissel Kobe 2-1 with Reo Yasunaga providing a late winner.

Three points at the Oita Bank Dome against Oita Trinita would do nothing but to seal Kawasaki Frontale’s third J1 League title. There are numbers to calculate though. If second-placed Gamba Osaka fail to edge out Urawa Red Diamonds on Sunday, Kawasaki will ascend to the throne regardless of their narrative at the Dome.

It took two games for Kawasaki to groove on the pitch again. The Toru Oniki-led outfit defeated Yokohama F. Marinos on Wednesday to claim their first victory after two games of dissipation. The visitors are keen to replicate their previous 2-0 feat against Oita; despite the absence of suspended defensive leader Jesiel, who provided the winner against Yokohama, the pool of defensive talents in Kawasaki are poised to null the void. The 23-year-old winger, Kaoru Mitoma’s role would be vital to seal the deal on Saturday as the host brace for a lockdown in a wish to fend off any confetti at their den. It would be Oita’s first game after 18 days of absence, having the Kashiwa Reysol fixture called off in between. The superior amount of rest could be their only facet to stop who had been formidable throughout the season.

Even though the narrative at Oita concludes as a happy-ending for the host, Kawasaki still stand a chance. On Sunday, the black and blue will be traveling east after suffering their first defeat in 13 games (0-4 Vegalta Sendai); and the second-placed chaser Gamba Osaka’s result against Urawa Red Diamonds may well decide the weekend’s celebration. Visitors’ three points at the Saitama Stadium 2002 would keep their title dream alive, while anything else would only confer the title. In the search for that ‘critical three points’, however, Urawa may not be the best foe Gamba would have wished for. The Reds are on track after three games of deviation; defeated Kobe on Wednesday. The on-form midfielder, Quenten Martinus has netted four times in the last six outings and is likely to have his crosshairs set on the Osakan custodian.

Aside from the championship talk, the contention is also glaring at the ACL qualifying spot as Nagoya Grampus overtook FC Tokyo last week after pipping them out through the Mateus penalty. The third-placed Nagoya will house Shonan Bellmare this week; albeit the fatal absence of Mu Kanazaki, Grampus are in safe hands with the Brazilian forward, Mateus. Meanwhile, Shonan are undefeated for the past six fixtures, winning the last three of them. The solid defence has been providing an impetus to their recent success - no goals conceded in the past three fixtures. They would wish to recreate the commendable work while securing goals upfront through Mitsuki Saito for his three games consecutive goals.

The recent outings have been nightmarish for Cerezo Osaka. They have not won for three games and will be the host when Sanfrecce Hiroshima visit this weekend. Regaining their defensive wit would be the foremost priority, especially when faced with five games undefeated Hiroshima. However, unlike their congealed defensive work, scoring is still a concern for Sanfrecce as they have drawn three of those.

It only took two games for staggering Vegalta Sendai to earn the same points they had earned in the previous 16 games they had contended. After thrashing Gamba last week on a four-goal haul, Vegalta leveled the game against Tokyo on Wednesday to bag home a point. After a horrendous run of defeats, all they wish would be to end the season on a brighter note via the remaining fixtures. The visitors, meanwhile, have a more tangible product to fight for – the ACL ticket. Sitting sixth on the ladder, Kashima Antlers are just six points behind third-placed Nagoya. The draw that halted Kawasaki last week should propel Antlers for their last stride towards the third place and the rugged forward, Everaldo Stum, with three goals in the past four fixtures may prove to be decisive on their weekly warfare.

After sharing the spoils with Sagan Tosu last week through Jay Bothroyd equalizer, Hokkaido Consadole Sapporo host Shimizu S-Pulse at home. The 38-year-old veteran who heralded his return after 13 games of silence will again be pinned hopes on for a screamer. Meanwhile, the managerial change through Hiroaki Hiraoka has seen S-Pulse winning two games consecutive at home. The offensive work has been seamless, firing three goals on both occasions. The eagerness for a better end to the season is what drives them for an aggressive style of play.

The hiatus borne by COVID-19 will be terminated when Kashiwa Reysol resume their fixture against Sagan Tosu at home. After a disappointing run of games in October, it will be intriguing to see Kashiwa’s game plan this weekend. And unlike the host’s long absence, Tosu have been playing consistently without losing a single in the last six matches, although five of them were draws – including failure to keep the lead against Sapporo last week. The former Jeonbuk Hyundai Motors FC winger, Tiago Alves has scored in the last two matches and could be the key to Tosu upheaval.