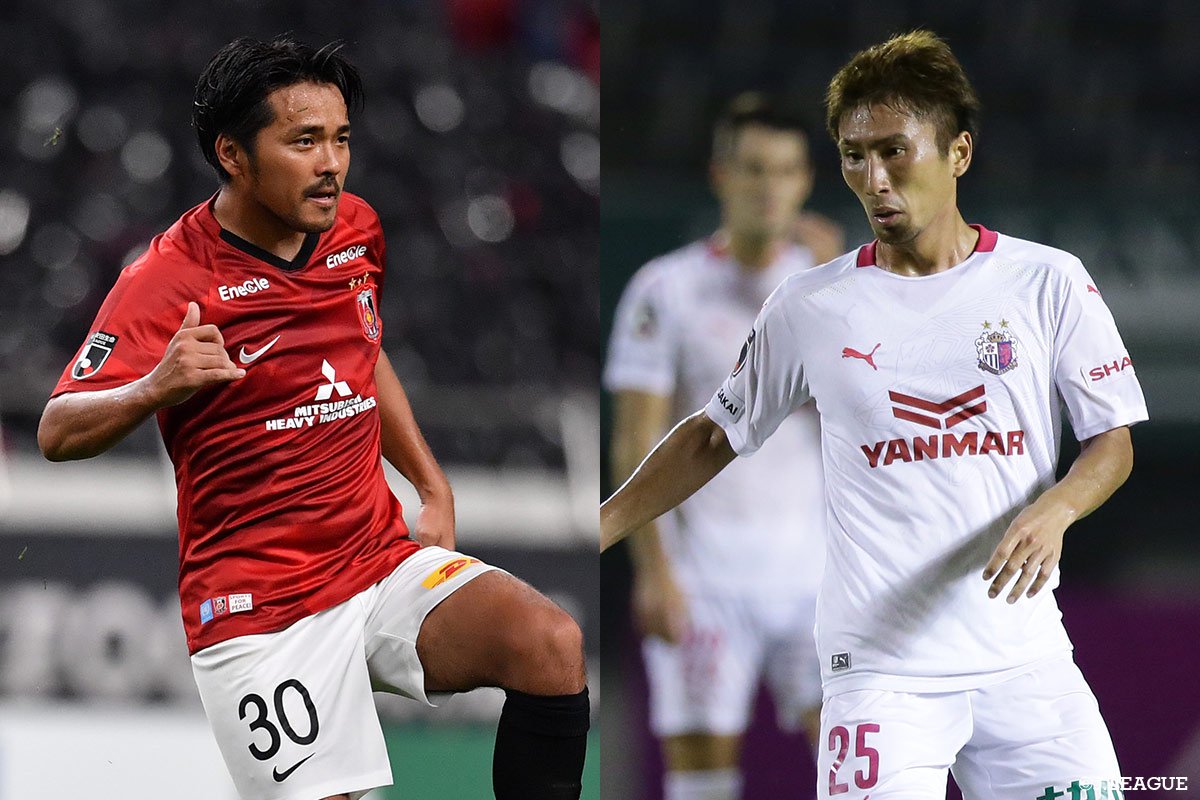 Second-placed Cerezo Osaka are visitors this week after two rounds of home victories that include a comfortable 4-1 victory over Yokohama F. Marinos with Hiroaki Okuno brace. The diminutive midfielder’s replication would prove to be decisive. However, the home side, Urawa Red Diamonds, are of no less, beating Vegalta Sendai on a six-goal rout. The 34-year-old forward, Shinzo Koroki has been a recent impetus to Urawa's success and will likewise be vital.

At the other ends of Osaka stand Gamba Osaka, the invincible ones. Gamba are defeat-less for eight games and they invite Kashiwa Reysol to their den. The black and blue’s solid defense have only allowed four behind their net during this period and last week’s clean sheet feat is likely to nullify their previous lackluster three-goal defeat to Kashiwa in the previous meeting. The visitors’ recent struggle also convinces the home side’s conviction, with Kashiwa failing to register any win in their last two games – victimized by Shonan Bellmare outrage. Defensive amendments are a top concern for Nelsinho Baptista, albeit Ataru Esaka is a relief, scoring two goals against Gamba at their last meeting.

A spot below Gamba on the ladder is fifth-placed Nagoya Grampus. Their recent form is worrying, however. After collecting all six points at home on their home fixtures, they failed to reproduce the undertaking at away, losing two of them including a mid-week defeat to F. Marinos. Despite the tight fixture taking its toll on players, on-form Brazilian winger, Mateus, is the one to pin their hopes on. The travelers’ 13-game winless streak is another relief for Nagoya. Visitors, Vegalta Sendai are the current wooden spoonist and are in dire need to overhaul their defense that has caused them a social media derision last week.

Another outfit coming off from the mid-week fixture is Kashima Antlers. They house Sanfrecce Hiroshima at home. This Wednesday’s victory against Vissel Kobe have upheld their quality, with Ayase Ueda finally terminating his month-long goal drought. However, it is too early for confetti as Hiroshima enter the weekend fixture after thumping Kobe as well. Former Club Brugge KV forward, Leandro Pereira, with ten goals to his bag, will be missed this weekend.

At the Sapporo Dome, Hokkaido Consadole Sapporo host Yokohama FC after edging out Kashima last week. Their first clean sheet after six rounds of concession heralds the improvement, and the consistency would lead to more. Likewise, Yokohama travel to Hokkaido after pipping out FC Tokyo. Keeping the clean sheet for the last two matches have provided an impetus for the Takahiro Shimotaira boys, but Yusuke Matsuo injury would be a blow. Finding the winner last week, Yuki Kusano would be banked on once again.

The sole fixture on Sunday, Sagan Tosu and Shonan Bellmare play back-to-back and this time at the Ekimae Real Estate Stadium. The two sides shared the spoils on Wednesday without goals and decisiveness will be life-and-death for this weekend. Forwards in Daichi Hayashi and Tarik Elyounoussi of Tosu and Shonan respectively are set to make the difference.