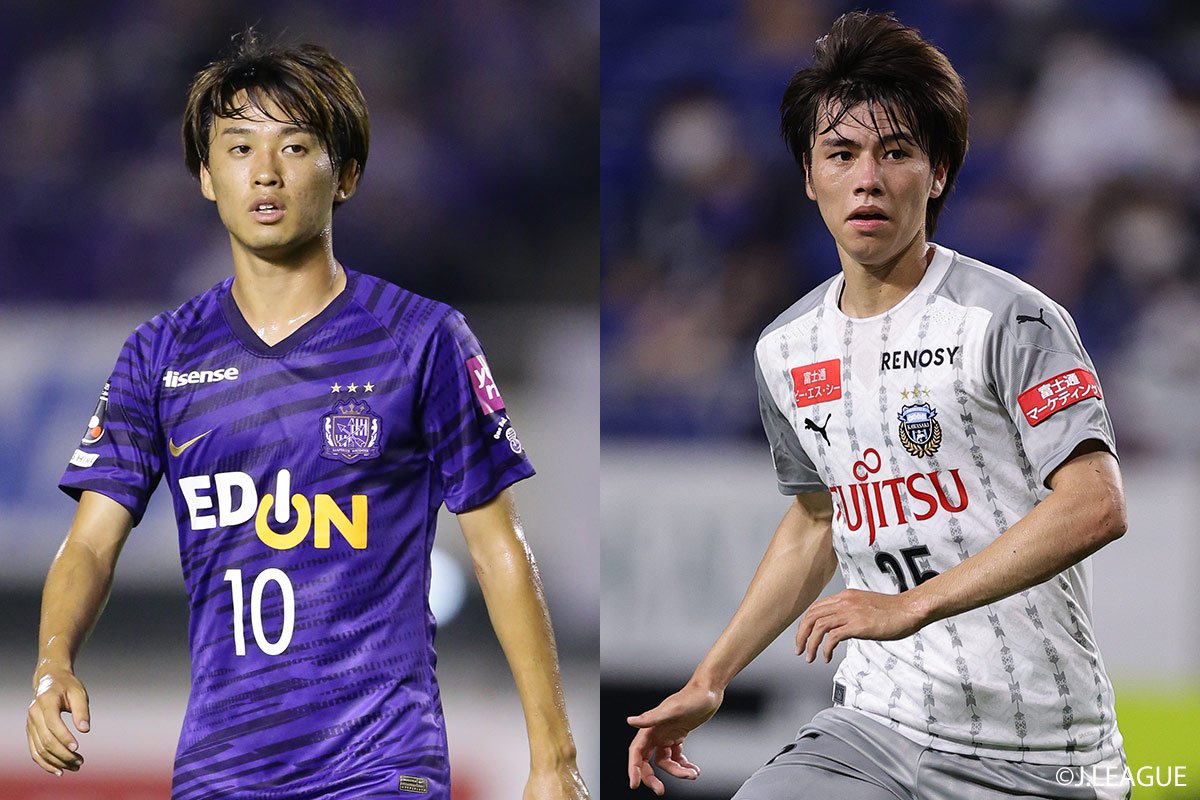 Match-day 22 of the Meiji Yasuda J1 League will take place on the 14th of October.

Runaway league leader Kawasaki Frontale have not lost a point since the end of October (Match-day 13) and will try to replicate their previous ten-game winning streak earlier this season when they meet Sanfrecce Hiroshima at the Edion Stadium Hiroshima this Wednesday. Their previous meeting, last month, ended in an annihilating 5-1 rout for the league leader, buoyed by Ao Tanaka brace. And to save themselves from shame at home, Hiroshima are spirited with two straight wins ahead of the fixture. For the fiery Hiroshima, scoring three goals in each of their past two outings, tightening the backyard against the league’s most-scoring Kawasaki is no secret to mid-week victory.

Meanwhile, Kawasaki chaser, second-placed, FC Tokyo failed to extend their winning streaks to three when they were edged out by Gamba Osaka last weekend. Despite conceding just a goal in the past three fixtures, they have only managed to net two against the opponents; attacking rectification is in dire need. On the other hand, travelers, Shimizu S-Pulse are troubled with their fully-exposed defensive errors from set-pieces. Currently a spot above bottom-ranked Shonan Bellmare, Shimizu are pointless for the past for matches. Likewise, defensive improvements are vital for away success.

Thirty minutes after Tokyo-Shimizu kick-off herald the clash between Cerezo Osaka and Shonan Bellmare. The home side come off from excruciating league defeats against Kawasaki and Nagoya Grampus. Hiroaki Okuno, being the sole scorer for Cerezo in the past two fixtures, fan favorites Bruno Mendes and Hiroshi Kiyotake are demanded goals. The artilleries are no better with the guest. The current wooden spoonist, Shonan, have lost all five recent matches with just a goal to their name. With five goals to his name, forward, Naoki Ishihara shoulders the pressure to intimidate Cerezo’s hard-rock defense.

Gamba Osaka are recently the Frontale of the Kansai region. Bagging all 18 points in the past six fixtures, Gamba are formidable. The solid defense with just three goals behind their net during this period has been the springboard for Osakans’ victories. It would be pivotal for their defense to retain the current form against the explosive forwards of Yokohama F. Marinos and exploit the openings. Meanwhile, F. Marinos have gained an impetus with a 4-0 defeat against Oita Trinita last weekend. Having lost their curtain-raiser match against Gamba, Yokohama are highly-spirited to take revenge. Brazilian forward Erik has been a performer this month and more goals could push Yokohama further up the table.

At the Paloma Mizuho Stadium, Nagoya Grampus house Hokkaido Consadole Sapporo. Grampus pipped out Cerezo last week to ride on a winning streak. Nagoya’s pragmatic approach has been picking up points in the league and solidifying their on-form defense would be the key this Wednesday. However, Nagoya are not the only team hoping to extend the streak. Mid-week opponent, Sapporo visit Nagoya after earning their first three points in five matches. Scoring a multiple last week, Takuro Kaneko is the player to watch.

After a slight staggering in September, Kashiwa Reysol are back on track, winning the last two matches. The front three in Michael Olunga, Ataru Esaka, and Cristiano have set their crosshairs against the visitors, Urawa Red Diamonds. For Urawa, custodian Shusaku Nishikawa is trusted to nullify those efforts. Shusaku has conceded just two goals in the past three outings.

2018 AFC Champions League winner, Kashima Antlers travel mid-week to restart their winning streaks after a dramatic defeat at home against Yokohama FC last weekend. Defensive amendments are a top concern for the Antônio Carlos Zago boys, having conceded two early goals last week. However, host, Sagan Tosu’s poor offensive records are a relief. The home side have been winless for the past four games with three defeats recently. Netting just two goals in the last four outings, forwards with the likes of Renzo López and Tiago Alves are given the wake-up call.

The seven-goal haul at the Sankyo Frontier Kashiwa Stadium last week capped Vissel Kobe’s winning streaks to four. Firing eye-pleasing 15 goals in the past five games with the Spaniard, Andrés Iniesta spearheading the lead, scoring is not a problem for Kobe. However, their often uncovered defense remains to be trouble. Sharing the sentiments are the away side, Oita Trinita, conceding four past the net last week against Yokohama F. Marinos. ‘Patience’ will need to be instilled in all members to cease Kobe’s perfervid attacks; finding a winner through counterattacks led by pacey forward, Tatsuya Tanaka will be the rosy picture for Oita.

For Vegalta Sendai, it is a relief relegation has been scrapped this season. With a one-nil defeat against Kawasaki last week, Vegalta are now winless for 11 games. Single goal concession last week was the dim light of hope for the host and repetition of last week’s solidarity may guarantee all three points at the Yurtec Stadium Sendai. Meanwhile, 14th-placed Yokohama FC visit Sendai heavy-hearted after allowing a traumatizing come-from-behind win to Kashima last week. Manager Takahiro Shimotaira is tasked to remedy his fractured defense that has allowed three goals in each of the past two outings.