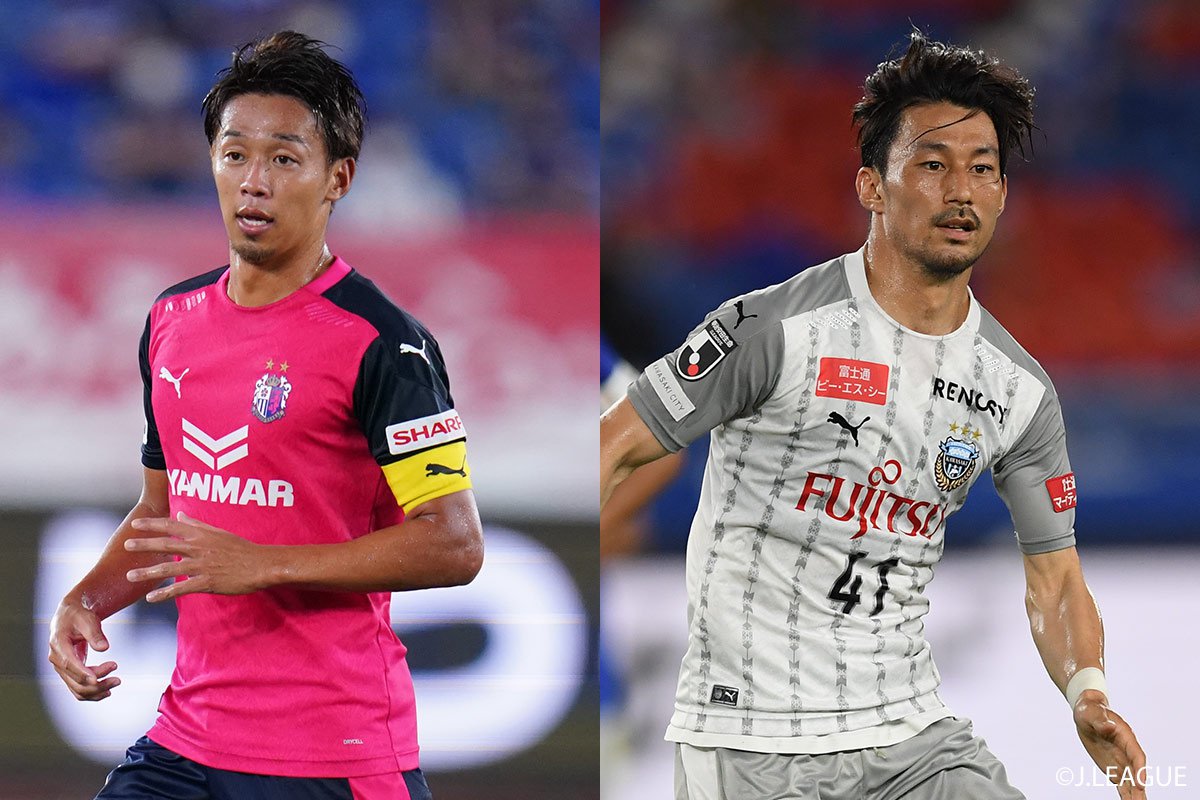 The highlight of the weekend fixtures is the second-placed Cerezo Osaka’s redemption attempt against the formidable, Kawasaki Frontale, to close the 11-point gap.

A do-or-die for Cerezo, six points are at stake for the Miguel Ángel Lotina’s boys. A win at the Yanmar Stadium Nagai would narrow the gap to eight, while a loss would widen to a devastating 14. Having lost a humiliating defeat of 5-2 to Kawasaki last August, ‘redemption’ is the key-word for the Osakans; to do so, keeping Kawasaki’s impeccable arsenals at bay with the Cerezo-like defense and finding a winner through artisan Hiroshi Kiyotake would prove to be decisive.

Another fixture-to-watch is Yokohama F. Marinos and their welcome guest, Vissel Kobe, with both teams unbeaten for the past five and three matches respectively – Kobe unbeaten since the former manager, Thorsten Fink’s departure. Both teams swaggering flamboyant attacking display, their last head-to-head resulted in a six-goal haul of 3-3 draw. With two of J1 League’s best foreign talents – Erik (Yokohama F. Marinos) and Andrés Iniesta (Vissel Kobe) anxious to wow the fans, goals are promised to be aplenty on Sunday’s fixture.

Fans with Sunday afternoon family plans are not to be disappointed; an hour ahead of the F. Marinos-Kobe clash is the third-placed FC Tokyo’s trip to Shōnan, just four days after edging out Urawa Red Diamonds on Wednesday. The tight schedule may solicit respited players - Diego Oliveira and Adaílton – to play crucial roles. Meanwhile, current wooden spoonist, Shonan Bellmare enter the fixture with fractured ordnance, failing to score in the past three games. Bellmare’s top-scorer with five goals in the bag, 36-year-old forward, Naoki Ishihara remain key to dissolving Tokyo’s rock-hard defense.

Recently, the Toyota Stadium has become Nagoya Grampus’ den to its visitors. Winning all three of the recent home games, Nagoya have built their fortress. Despite the home success, the Grampus’ away trips have been a fiasco. With home and away games occurring alternately each week, Nagoya have failed to gain the momentum for a leap. This week, Nagoya travel away to Saitama Stadium 2002 to shatter the intimidating record; to do so, Grampus’ silent mid-week forwards need to show stark differences. The host, Urawa, are no different, with two recent home fixtures accounting to naught. The 2019 J2 League top-scorer, Leonardo bears the onus to make the difference, despite a goalless drought of seven.

A month-long joy filled with seven consecutive wins ended for Kashima Antlers when Oita Trinita ashamed them at home; an away trip to Gamba Osaka is a chance for vindication. It won’t be an easy task for Kashima as they face a congealed opponent with just 23 goals behind their net this season and only an element of surprise at the final third would secure all three points at the Panasonic Stadium Suita. Meanwhile, Gamba Osaka have begun to replicate their 2008 AFC Champions League-winning outfit, winning the last three matches. The black and blue defense led by Korean International, Kim Young-gwon is ever equanimous and the forwards have been decisive on goal.

Having walked away with three points at the Saitama Stadium 2002 last week through Yusuke Matsuo brace, Yokohama FC house Kashiwa Reysol. The possession football has been clicking recently and their repetition of earlier victory against Kashiwa could provide an impetus for the second half of the race. For Kashiwa, they seek to dust off from last week’s defeat to another Yokohama at home. Although Olunga stunner after two games of silence was a relief, defensive amendments are exigent.

At the west, Sanfrecce Hiroshima host Sagan Tosu after a painful defeat at home. Converting just one out of 16 shots last week, budding Yuya Asano and Tsukasa Morisaki are pressed for results. Tosu come off with a mid-week draw against Yokohama F. Marinos, being defeatless for two games. A structured and consistent quality display is what marked the Kim Myung-hwi’s boys this season and Tosu sensational, right back, Ryoya Morishita with a goal apiece in the past two fixtures is a player to watch.

September has been a promise for Oita Trinita, collecting four wins in the last five games that include sixth-placed Kashima. Forwards with the likes of Tatsuya Tanaka and Yuya Takazawa will continue to play vital roles for their weekend fixture against Shimizu S-Pulse. Shimizu, on the other hand, must be relieved by the absence of relegation this season, having come off with just three points in September. Allowing 45 goals behind their net this season, Shimizu have conceded the most number of goals than any others. Defensive revamps are urgent as the weekend’s fixture could prove to be a watershed point for the S-Pulse, having won them head-to-head previously.

Two other outfits relieved to have ensured their stay in the J1 League encounter at the Sapporo Dome. Hokkaido Consadole Sapporo’s three consecutive defeats have plunged them into 15th spot, while Vegalta Sendai have been dispensing three points home and away for the past six matches. It is the fight of a blunt sword and a damaged shield; Sapporo have not scored in the past three outings, while Sendai have been conceding 16 in the past six. Their last meeting ended in a four-goal haul with a draw, yet, both teams are rearing for a victory.