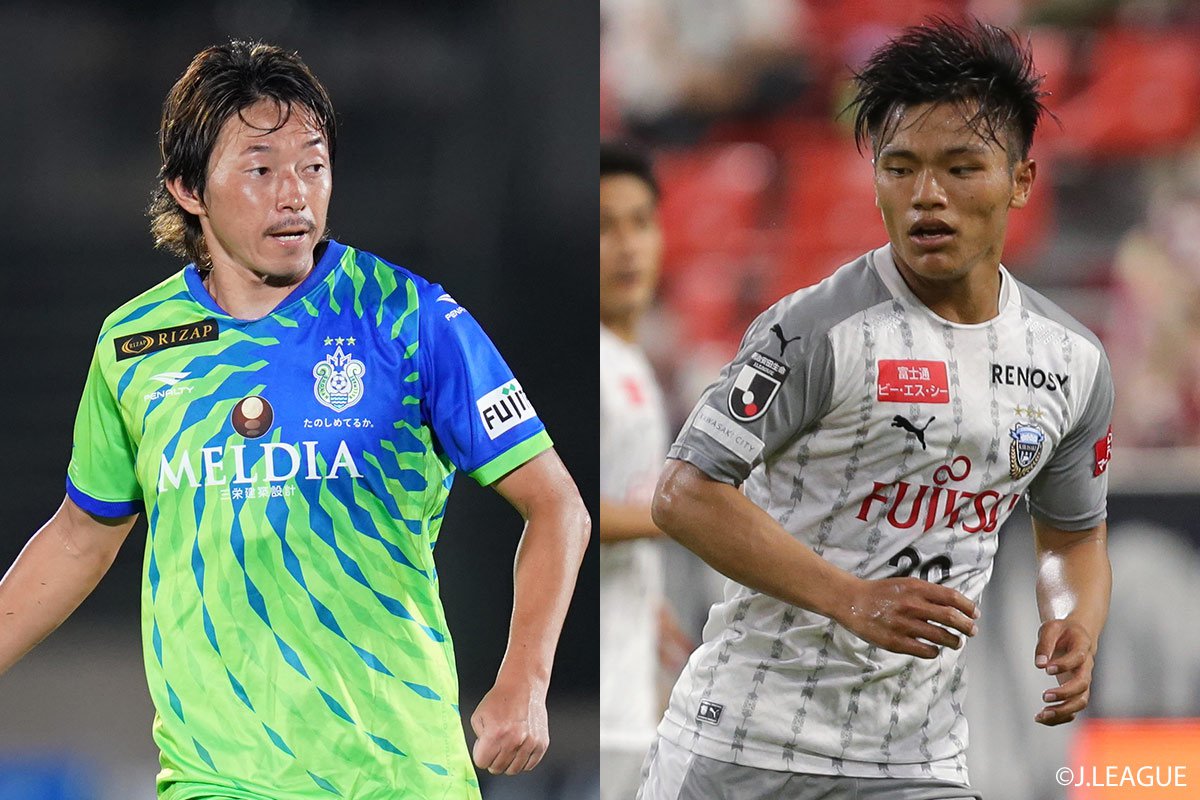 Meiji Yasuda J1 League Match-day 19 will be held on the 26th and 27th of September.

Kawasaki Frontale are now 11 points ahead of second place Cerezo Osaka and this round play away at Shonan Bellmare. They are cruising with six consecutive victories in which they scored three goals or more in each game. Reo Hatate who claimed a brace in the previous match, is on fire. At the other end of the spectrum, Shonan Bellmare are struggling at the bottom of the table after two consecutive losses. It is all uphill against the table leaders, but Shonan are at home, and would love to claim this prefectural derby.

Second-place Cerezo Osaka travel to the Tohoku region to meet Vegalta Sendai. In the previous match they lost to FC Tokyo, and the gap with table leaders Kawasaki has widened to 11 points. In order to stay in the battle for the championship, Cerezo absolutely need these three points, and to achieve such goal they surely must tighten their defense, which conceded too many goals in the last two games. Vegalta Sendai are also in murky waters, with five consecutive losses. They were completely outplayed in their 3-1 defeat versus Yokohama F.Marinos in their last match. Can striker Alexandre Guedes bring to the team what they need to come out of their slump?

Third-place FC Tokyo will visit Sagan Tosu. They obtained three points in the crucial match against Cerezo Osaka last Wednesday, and are in high spirits. Will their Brazilian trio, provide another explosive performance? Sagan Tosu are not in great shape, coming from three consecutive losses. In this match, their main concern will be about tightening their defense, which conceded nine goals in the last three games.

Kashima Antlers jumped up to fourth-place thanks to their seventh victory in a row. They are likely the most dynamic team at the moment and in this round they will host Oita Trinita. Attention is focused on Juan Alano, who has scored in two games in a row. The visitors lost to Sanfrecce Hiroshima in their last match, and their winning streak stopped at three. Can they find back their consistence in this challenging game?

Kashiwa Reysol host Yokohama F.Marinos. They defeated Consadole Sapporo 1-0 in the previous round. While top scorer Olunga is guaranteed to deliver, it is to be seen if he can get the support of the other strikers. Yokohama F.Marinos are back in good shape with three consecutive victories. Erik, who has scored six goals in the last four games, is expected to play an important role in this match as well.

Nagoya Grampus lately have alternating good and disappointing results. In the last match, they allowed Gamba Osaka to come from behind, and dropped three points. Regaining their original toughness will be a top priority for Nagoya. Opponent Shimizu S-Pulse just lost to Urawa Reds 2-1, a game in which they fell out of sync after conceding the first goal — something they need to avoid this time.

Urawa Reds will play against Yokohama FC at home. In the previous match-day, their defense regained stability and they topped Shimizu S-Pulse without risking much. Leonardo couldn’t find the net in the last five games, and fans wonder when will he be decisive again. Although Yokohama FC lost to Kawasaki Frontale 3-2 in the previous round, it was a positive performance in which they played almost at the same level of the table leaders. Will 53-year-old Kazuyoshi Miura, who just improved the record as the oldest player in J1, stand on the pitch again?

In the last round Sanfrecce Hiroshima overcame Oita Trinita and obtained three points for the first time in three games. Douglas Vieira, who has scored four in the last five matches, will continue to lead their attack. On the other hand, Gamba Osaka defeated Nagoya Grampus in the previous game and achieved a second consecutive victory. The performance of Takashi Usami, who scored the winning goal in Nagoya, might be the key for them.

Finally, Vissel Kobe, without former head coach Thorsten Fink, will host Consadole Sapporo. In their previous match, the home side were not affected by the sudden change of management and defeated Sagan Tosu 4-3—Their first victory in eight games. Andres Iniesta's first goal of the season was another piece of good news. They are likely to stick to their own attacking brand of football against Sapporo too. On the other hand, Consadole have sunk to 13th place with two consecutive losses. With no goal scored in the last two games, the team needs more from attackers Jay Bothroyd and Anderson Lopez.