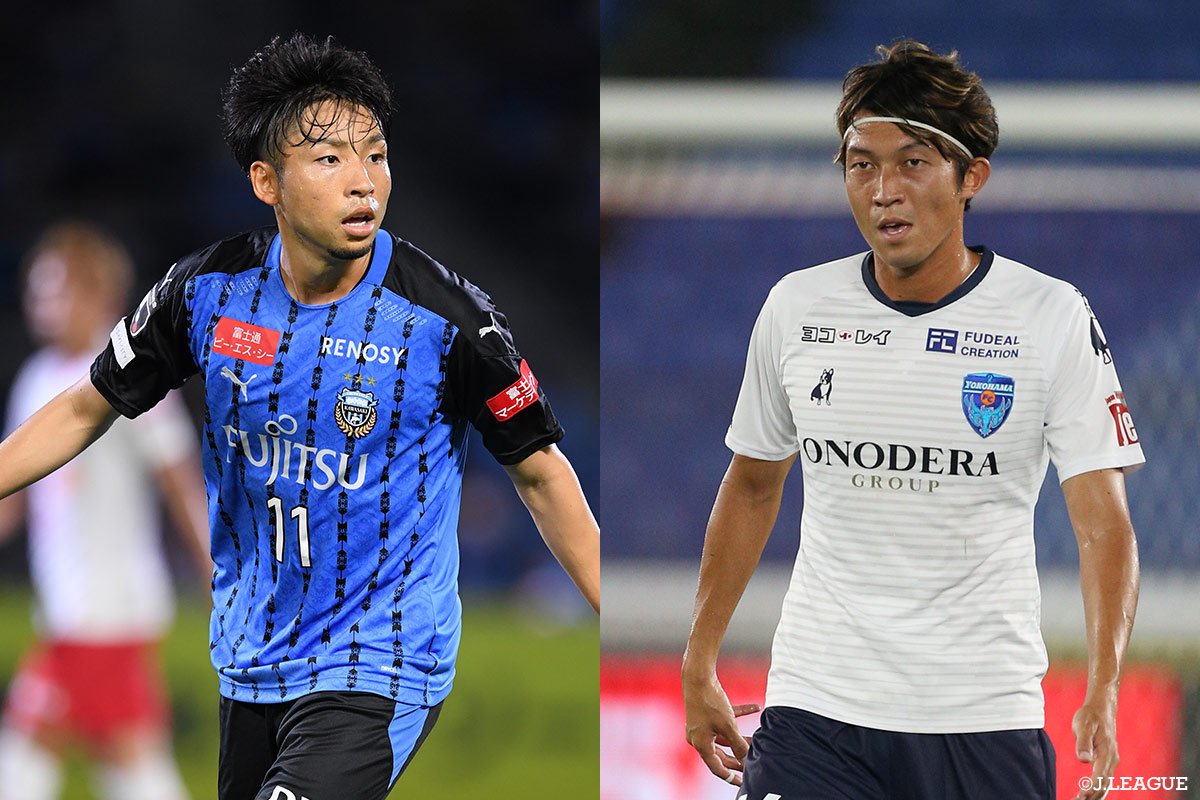 The second half of the Meiji Yasuda J1 League starts this week. As the tittle race intensifies, there are several matches that the fans would not want to miss.

Kawasaki Frontale are now eight points ahead of second place and this week host Yokohama FC. The league leaders comfortably defeated Urawa Reds last weekend to extend their winning streak to five matches. In addition to maintaining their incredible firepower, they also kept the first clean sheet in four matches. Frontale show no apparent weakness, and they hope to repeat their five-goal victory against Yokohama FC achieved two months ago. The away side lost their last game 1-0 to Oita Trinita. Expectations are high for their attackers, which might include Kazuyoshi Miura, who is likely to make the match-day squad.

Third-place FC Tokyo and second-place Cerezo Osaka face each other in the capital. They both need three points to keep chasing Kawasaki. FC Tokyo claimed their first win in the last three matches by defeating Vegalta Sendai last Sunday. Meanwhile, Cerezo’s six-match winning streak came to an end when they lost to Kashima Antlers. Since they both teams boast a solid defense and their last meeting ended in a goalless draw, this could result in a game where a single goal could mean everything.

Fourth-place Nagoya Grampus, who beat Vissel Kobe 2-1 on Saturday, will travel to Gamba Osaka. Mu Kanazaki is in an excellent form, and comes from scoring a brace against Kobe. Gamba Osaka stopped their losing streak by defeating Hokkaido Consadole Sapporo. In that game they kept their third clean sheet of the season, something that could be important for the defenders’ confidence.

Kashima Antlers will try to extend their six-match winning streak as they face Shonan Bellmare at home. Since their key player Kento Mikasa is suspended, it might be crucial for  his replacement to deliver a top performance. Shonan lost to Shimizu S-Pulse on Saturday and dropped to the bottom of the table. However, they have defeated Kashima in the beginning of the season, and if they could repeat such victory it would surely boost their self-esteem.

Sixth-place Kashiwa Reysol will travel north to meet Hokkaido Consadole Sapporo after failing to win the last two matches. Olunga was unable to convert his opportunities in a 1-1 draw against Sanfrecce Hiroshima: will he return to be the usual goal-machine in this match? Sapporo lost to Gamba Osaka and failed to claim the three points for the second time in a row. With improved defense, they will try to challenge the opponents to whom they lost 4-2 on the opening day of the season.

Yokohama F.Marinos are improving their form as they won two consecutive matches while scoring three goals in each fixture. Erik has found the net in three matches in a row and is expected to be a key player this week as well. Their opponents Vegalta Sendai are winless in seven matches and lost the last four. Manager Takashi Kiyama has the difficult task to revive a team that sits in the 17th place.

Urawa Reds will meet Shimizu S-Pulse away after losing to Kawasaki on Sunday. Since they conceded 11 goals in four matches, they will need to tighten their defense. Meanwhile, Shimizu ended their seven-match losing streak when they defeated Shonan Bellmare last weekend. If they maintain the quality of that performance, they could register their first winning streak of the season.

Vissel Kobe are now winless in seven matches and occupy the 12th place in the table. On the last match-day, they could not defend their lead and lost to Nagoya Grampus. As their struggle continues, expectations are high for Douglas, who has not scored for a while. Sagan Tosu are also struggling, having lost in their last two matches. The performance of Daichi Hayashi, who claimed four goals in the last five games, could directly affect the result.

Finally, Oita Trinita jumped up to the 11th place after three consecutive wins. They are eager to extend their winning streak. Hiroshima failed to claim the three points against Kashiwa on Saturday, which means they are now winless in two matches. Douglas Oliveira, who scored three in four games, might be the one to give a spark to his struggling team.