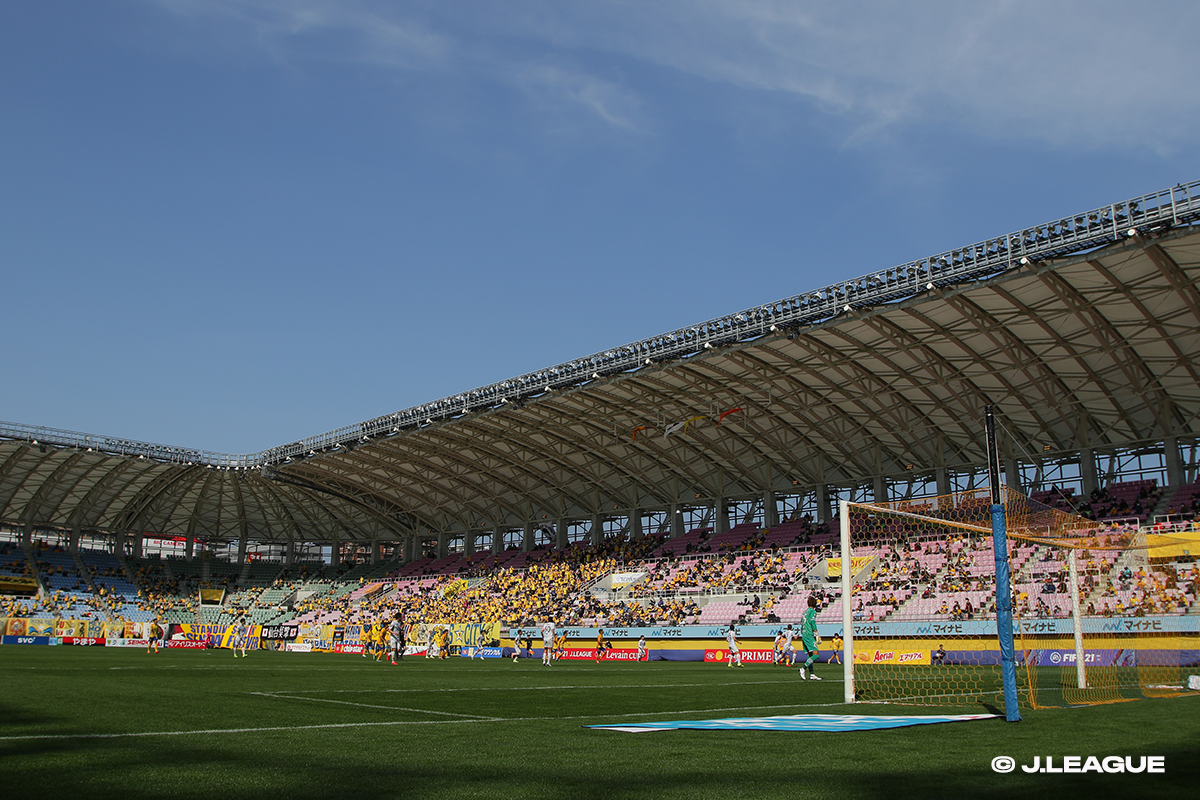 Vegalta Sendai and Tokushima Vortis are both stuck in the relegation zone, so when they square off this weekend at Yurtec Stadium Sendai, it presents a massive opportunity for one team to move towards a spot in next season’s MEIJI YASUDA J1 LEAGUE. A win and that team could move within a point or two of safety, while a loss will leave them a steep uphill climb to avoid the drop in the season’s final eight matches.

Both teams have struggled of late, but Vegalta did pick up a win two weeks ago and their attack has improved recently. They’ve scored six times in their last four games, helping the team inch their way up the table. Maybe most impressively, those six goals have been scored by five different players. It’s a true team effort in the attack as Vegalta chase safety.

While Vegalta have relied upon their full team to score, Vortis leaned heavily on Taisei Miyashiro for much of the season. The 21-year-old has been out for a couple weeks, though, and their goalscoring has disappeared with just one goal in their last six contests. If Vortis are to stay in J1, they need to rediscover their goalscoring touch.

As the season reaches the stretch run, attention naturally turns to the title fight, or who will qualify for next season’s AFC Champions League. But there is a heated battle at the bottom of the table to stay in the top flight, and that is especially true this season with four teams being relegated. For Vegalta and Vortis, this weekend could go a long way to determining which division they’re playing in next season. 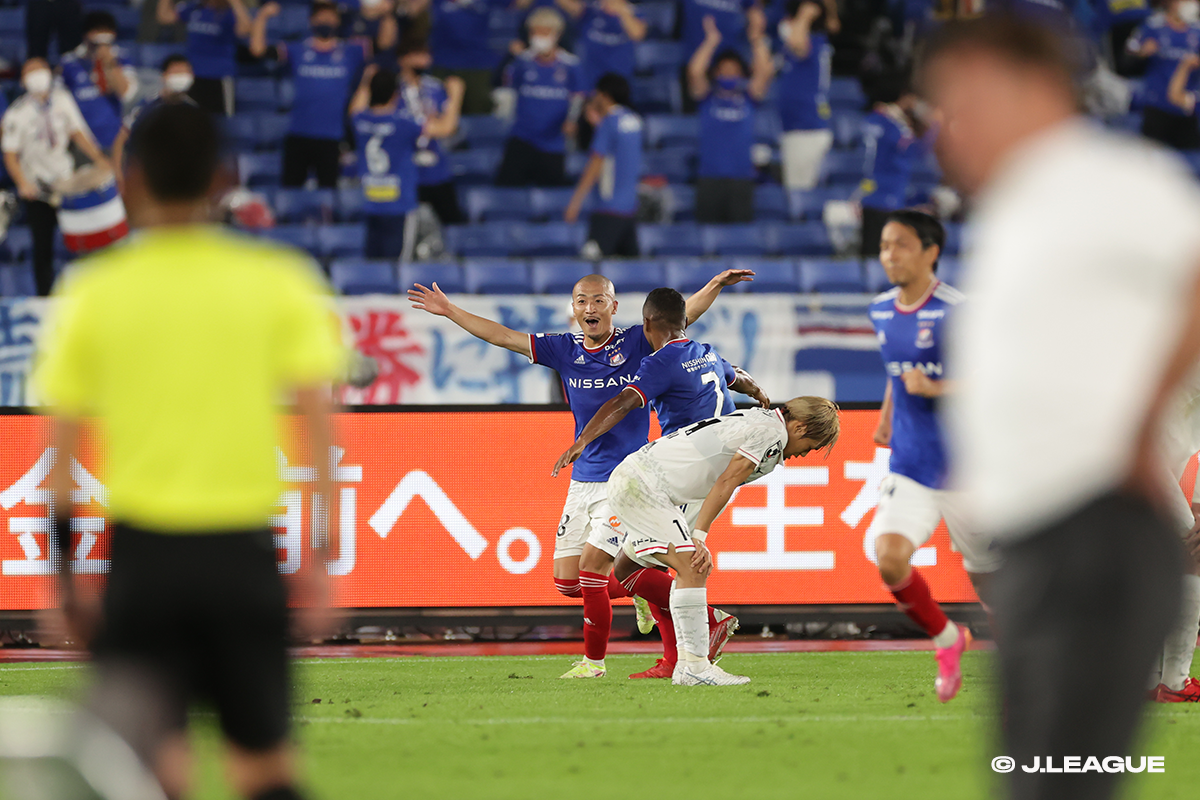 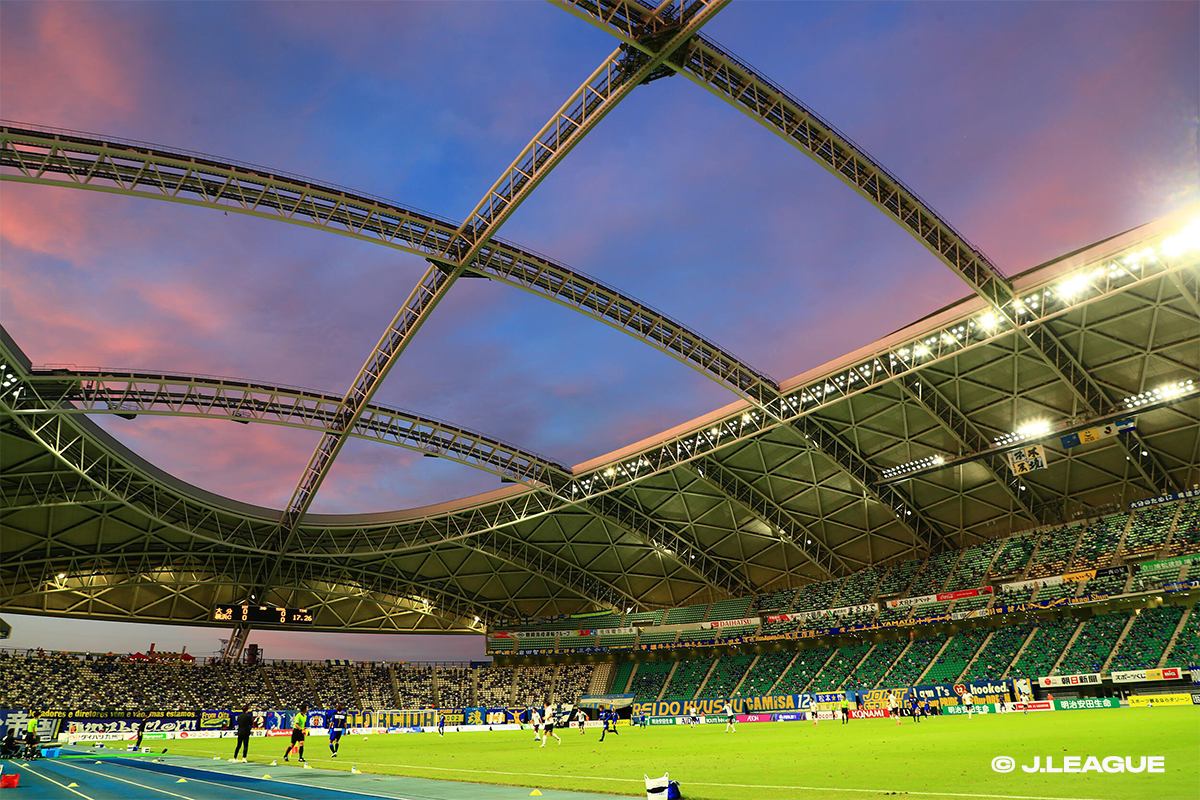 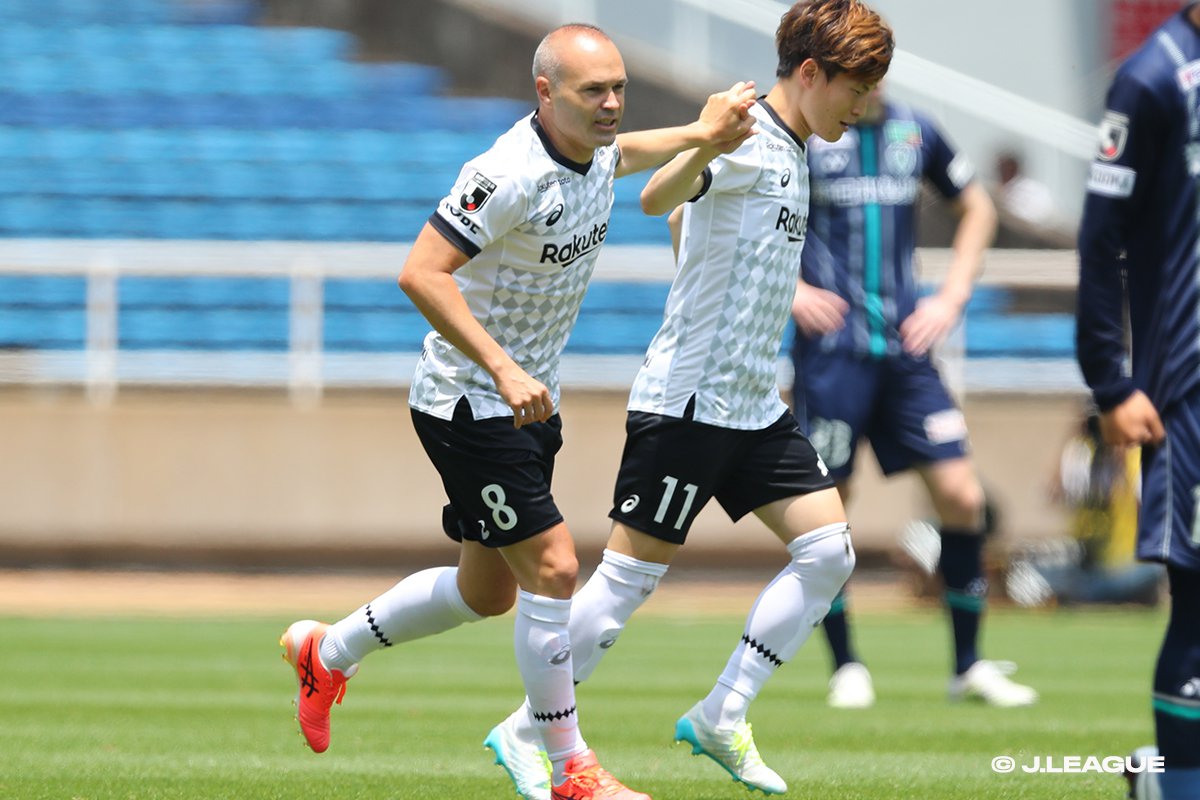