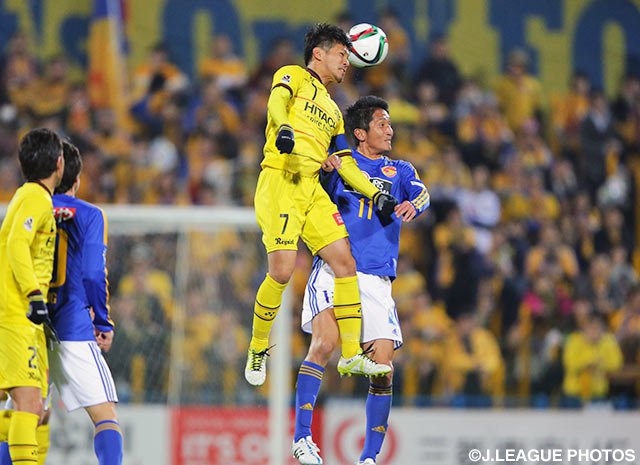 A late equaliser by Daisuke Suzuki helped Kashiwa Reysol draw 1-1 with Vegalta Sendai and stave off a shock home defeat on Friday.

Vegalta went into half time of the MEIJI YASUDA J1 League 2nd Sec tie in the lead thanks to a 31st-minute goal by Hirofumi Watanabe, who joined Vegalta this winter.

But the Tohoku side were reduced to ten men after striker Ramon Lopes was shown a second yellow card in the 76th minute, allowing Reysol to press forward and eventually level the score through defender Suzuki’s effort in the 89th minute.

The match was attended by 9,082 fans at Kashiwa Stadium, and held a day earlier than the rest of the weekend’s J1 fixtures in order to accommodate Reysol’s upcoming AFC Champions League fixture against Shandong Luneng this coming Tuesday.