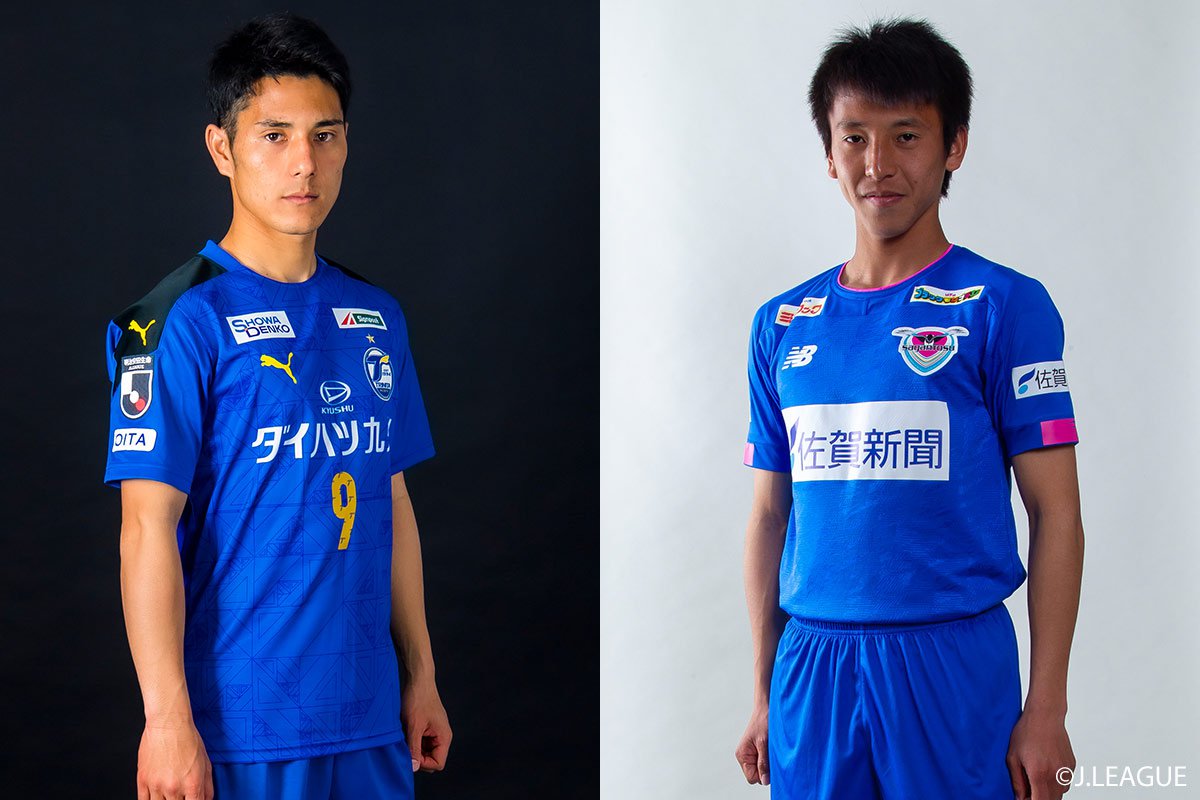 After a sensational season in 2019, in which, following a promotion J1, they finished ninth, Oita Trinita will try to move up even further this year by brushing up their passing game. They failed to beat Cerezo’s defense and were defeated 1-0 on the opening day, but in that match they created several chances, therefore improving the quality of finishing will be important. Expectations are high for new striker Kei Chinen.

Meanwhile, Sagan Tosu had a goalless draw with Kawasaki Frontale. Although the opponents often dominated the game, Tosu’s defense was very attentive and did not concede any goal. Mu Kanazaki’s leaving to Nagoya during the break could leave a hole in the squad, but young players such as Fuchi Honda and Daiki Matsuoka are developing quickly. If the new three-top attacking squad works well, Sagan could be a positive surprise this season.