Kawasaki Frontale’s third title on hold as Oita Trinita relish, while Gamba Osaka poised for a big turn after the weekend triumph 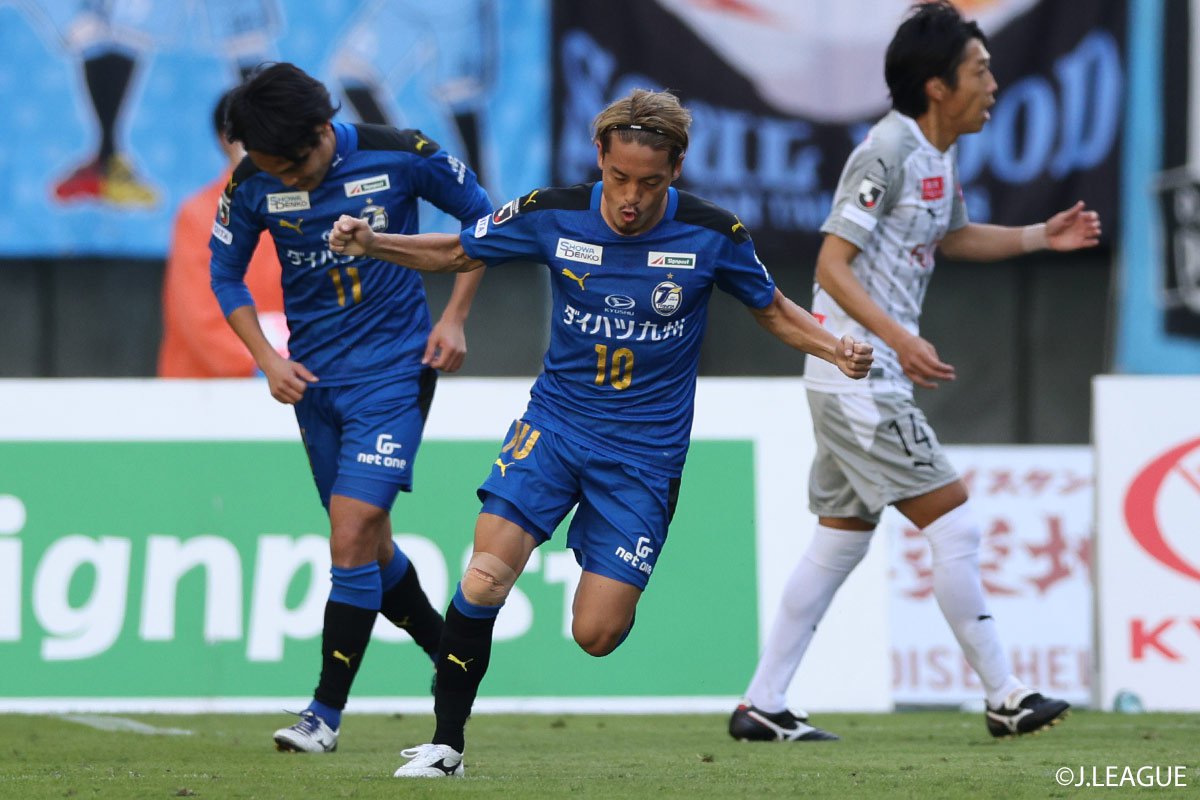 Seven matches of Meiji Yasuda J1 League Match-day 28 took place on the 21st and 22nd of November, and Kawasaki Frontale failed to seal the title after a disappointing defeat to Oita Trinita.

The 34th-minute penalty caused the game. Kawasaki, who needed all three points at the Showa Denko Dome Oita, mired their title sealing when Shogo Taniguchi inflicted doubled misery – send-off and a spot-kick - Naoki Nomura showed no mercy at the 12 yards. The ten-man outfit resisted in the dimmest hope but the deficit – both in numbers and goals - was larger than it seemed.

While the fight for AFC Champions League (ACL) spot intensify, Nagoya Grampus thumped visiting Shonan Bellmare through Mateus, Hiroyuki Abe, and Gabriel Xavier, while only allowing one to Keisuke Saka. The home victory amassed Grampus with 55 points on the league.

It was Kashiwa Reysol’s first match since the 31st of October (COVID-19 stoke a hiatus) when they encountered Sagan Tosu at home. However, Kashiwa failed to groove as they allowed two soft goals early in the second half. The fight-back led to an 87th-minute consolation from Michael Olunga but time wasn’t in their favour for another.

On Sunday, the sole fixture of the day was battled between Urawa Red Diamonds and Gamba Osaka.

Anything other than three points at the Saitama Stadium 2002 would confer the title to the runaway leaders. Visiting Gamba were determined to keep their title hope alive. Despite allowing first to Tomoaki Makino, former FC Bayern Munich loanee Takashi Usami equalized minutes after to level the game. The embers spilled by Takashi later reaped fruits as Ryu Takao headed home to silence the Reds-filled stadium.

The blue and black have now gathered 58 points on the league, narrowing the gap with Kawasaki to 14 points. Sunday’s win also means Kawasaki have been thwarted from claiming their trophy with five games to go on the league. The two will meet on Wednesday.