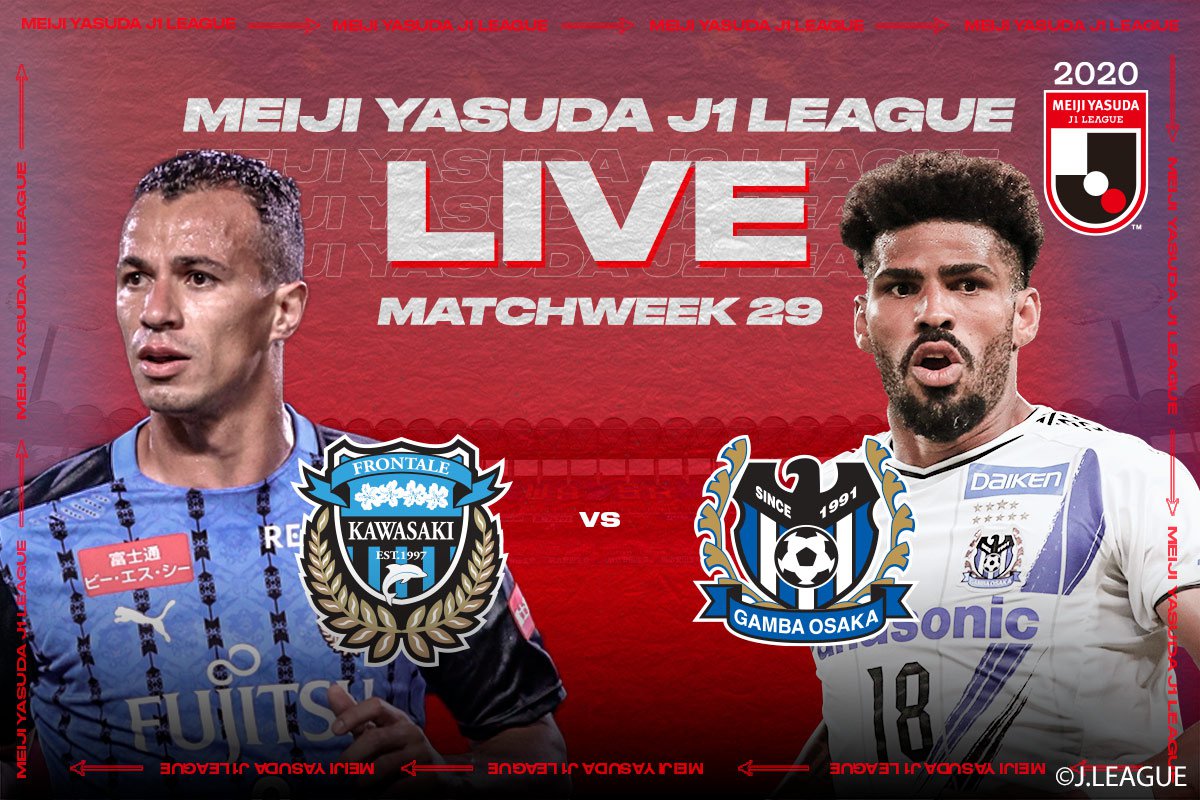 Just a single point at the Kawasaki Todoroki Stadium would confer the title for Kawasaki Frontale on Wednesday. The task never seemed daunting for the leaders but now it’s the otherwise. A win and a draw and two defeats are the receipts they have amassed in the past four fixtures. One of the defeats was a 1-0 pipping to Oita Trinita who now sit 11th on the ladder. The counterparts’ Kawasaki-customized plans have been successfully staggering the Toru Oniki-led boys. Regardless, the 14 points gap with the chaser places them as obvious favourites for the title. Todoroki Stadium braces for the finale and it’s all-or-nothing.

Nothing but three points would prolong Gamba’s title hopes and the black and blue did likewise on Sunday at the Saitama Stadium 2002. The current state is in no favour for Gamba, but chances aren’t zero. The short rest may take a toll on them yet, they seek to store the fatigue aside and elongate their title dream.