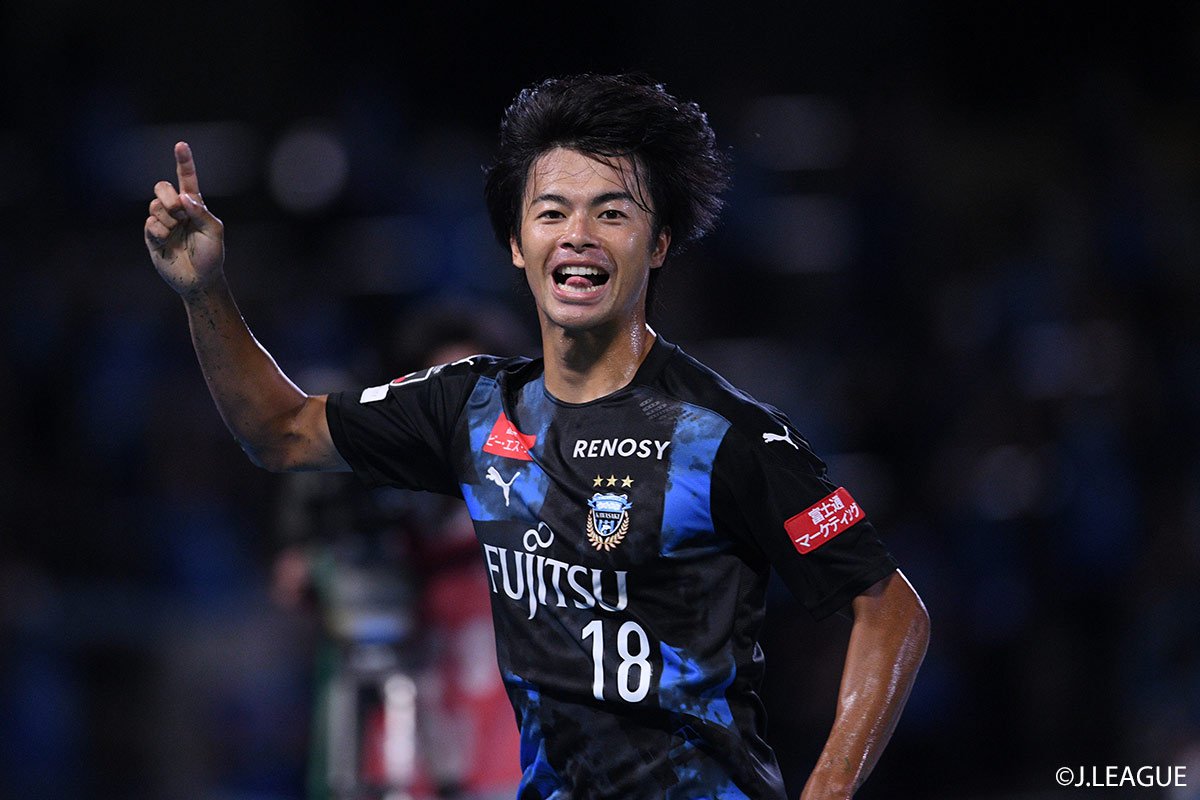 Kawasaki Frontale hosted Cerezo Osaka. The home side conceded the lead in the 7th minute, but Yasuto Wakizaka pulled one back in the 21st. Kawasaki Frontale then took the lead through a goal from Akihiro Ienaga before the end of the first half, and added three more in the second half, to win the match 5-2. They now have 31 points in 11 games, 10 more than second-place Cerezo.

Nagoya Grampus, traveled to Shonan Bellmare, and returned with three points thanks to a late own-goal. They now count 20 points and moved up to third place. Urawa Reds were at Gamba Osaka and took the lead with a goal from Takahiro Sekine in the 24th minute, before Leonardo added one in the 34th. In the second half, Yuki Muto scored a third goal. Although Reds conceded one, they won the match and moved up to fourth place thanks to two consecutive wins.

Vissel Kobe hosted Kashiwa Reysol. Away side Kashiwa were leading the game 2-1 with goals from Shuto Nakama and Olunga. However, they conceded an equalizer in the 89th minute. When the game seemed over, Masatoshi Mihara found the winning goal for Reysol in the 94th minute. Sanfrecce Hiroshima met FC Tokyo at home. They were down 3-2, but Hayao Kawabe equalized in the 96th minute, saving his team from defeat.

Yokohama F.Marinos, traveled to Shimizu, where they won the match 4-3. New faces Júnior Santos and Daizen Maeda, who joined this summer, proved their value. Consadole Sapporo vs Oita Trinita ended in a 1-1 draw. The away side took the lead with a goal from Kohei Isa just before the end of the first half. But in the 89th minute, Lucas Fernandes found the net and made it 1-1. Finally, Yokohama FC managed to get through without conceding a goal and beat Kashima Antlers 1-0.

The match between Vegalta Sendai and Sagan Tosu was postponed due to several players and staff of the visitors testing positive for COVID-19.